Suzie Stapleton: We Are The Plague – video premiere 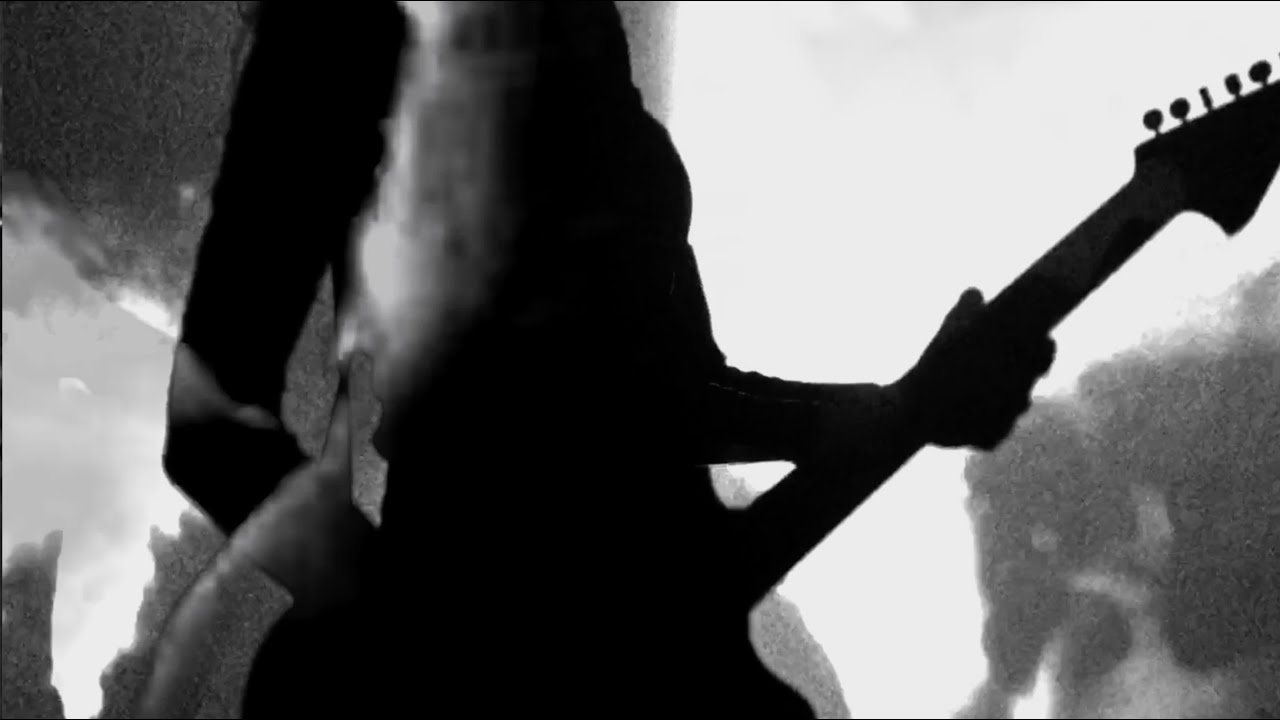 We Are The Plague

“We are the plague,” Suzie Stapleton sings prophetically over the anthemic fuzzed-out bass line that opens the alternative alchemist’s compelling new single. It’s a rallying cry, a howl into the abyss – the defiant call of a generation sold down the river and acutely aware of its own imminent demise. A bold soundtrack to the apocalypse.

And it was written and recorded long before pandemics, face masks and lockdown.

When 2020 was rung in and we entered a new decade, nobody predicted that within a matter of months life as we know it would be chewed up and spat out, no longer resembling the carefully curated Insta-reality that we had collectively slumbered into.

We Are The Plague is the third single from the Australia-born Brighton-based musician’s highly anticipated debut album of the same name, due out on 31 July on her own label Negative Prophet Records.

Its message is more than a prophesy of doom: it’s a call to arms to save our planet.

“No doubt coronavirus is a matter of grave concern but the biggest threat to humanity is
humanity itself,” says Stapleton. “Why have we been so quick to take drastic action on coronavirus yet drag our feet when it comes to dealing with climate change which could bring down not only us but the entire global ecosystem?”

The seething backbone to Stapleton’s searing distorted guitars and gothic-poet spirit – think Patti Smith fronting Killing Joke – is the formidable rhythm section of bassist Gavin Jay, whom she met in 2015 when she toured with Jim Jones & The Righteous Mind (with whom he also plays), and drummer Jim Macaulay (The Stranglers).

“When this is over, will we go back to destroying our planet, poisoning our resources, and
hammering the nails in our collective coffin? Or is this the wake-up call we need to recalibrate and work together for a better future?” she asks.  “I’m more afraid of us going back to business as usual than I am of coronavirus.”

Earlier album singles Blood On The Windscreen and Thylacine have received airplay on
BBC 6 Radio, BBC Introducing and Absolute Radio in the UK, and the ABC and Double
J in Australia.

All words by Tim Cooper. You can find more of Tim’s writing on Louder Than War at his author’s . He is also on Twitter as .

The post Suzie Stapleton: We Are The Plague – video premiere appeared first on Louder Than War.

Suzie Stapleton: We Are The Plague – album review

How COVID-19 Has Affected the Global Dance Music Industry...