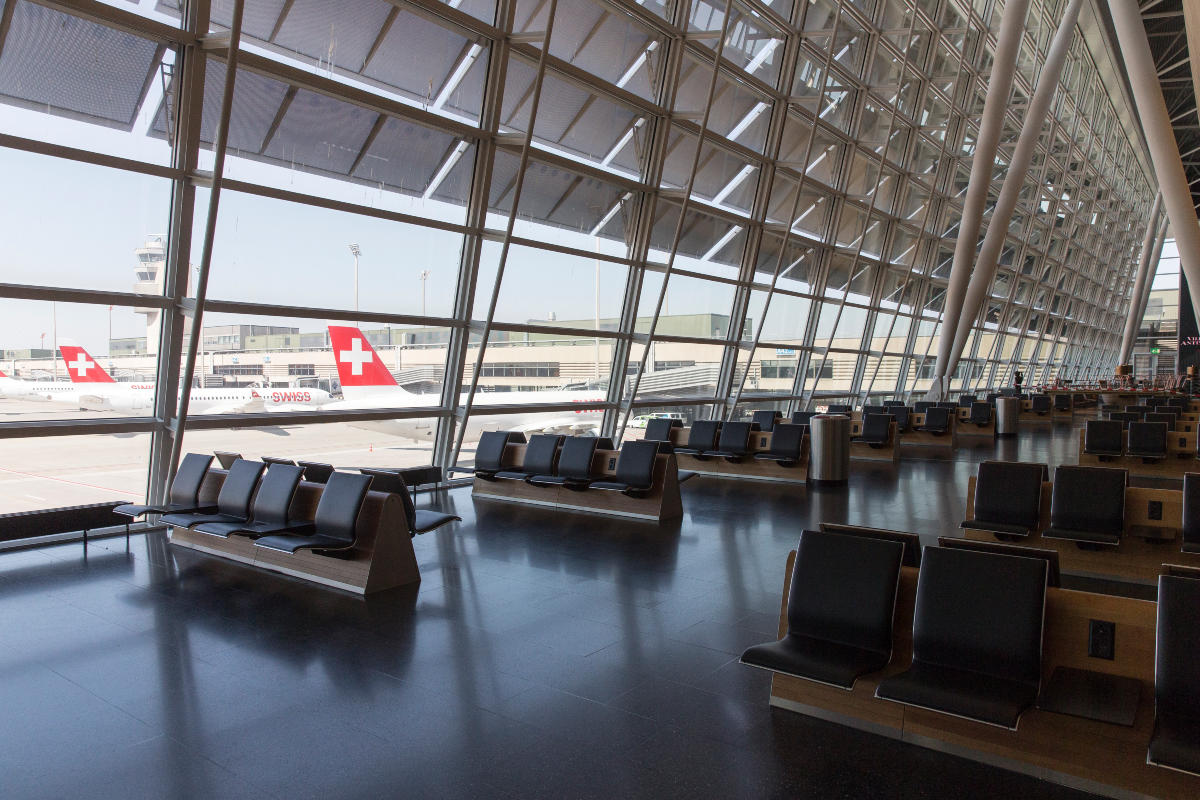 Jetstar is bound for Canberra, with flights slated to begin in September. The flights between Brisbane and Canberra… 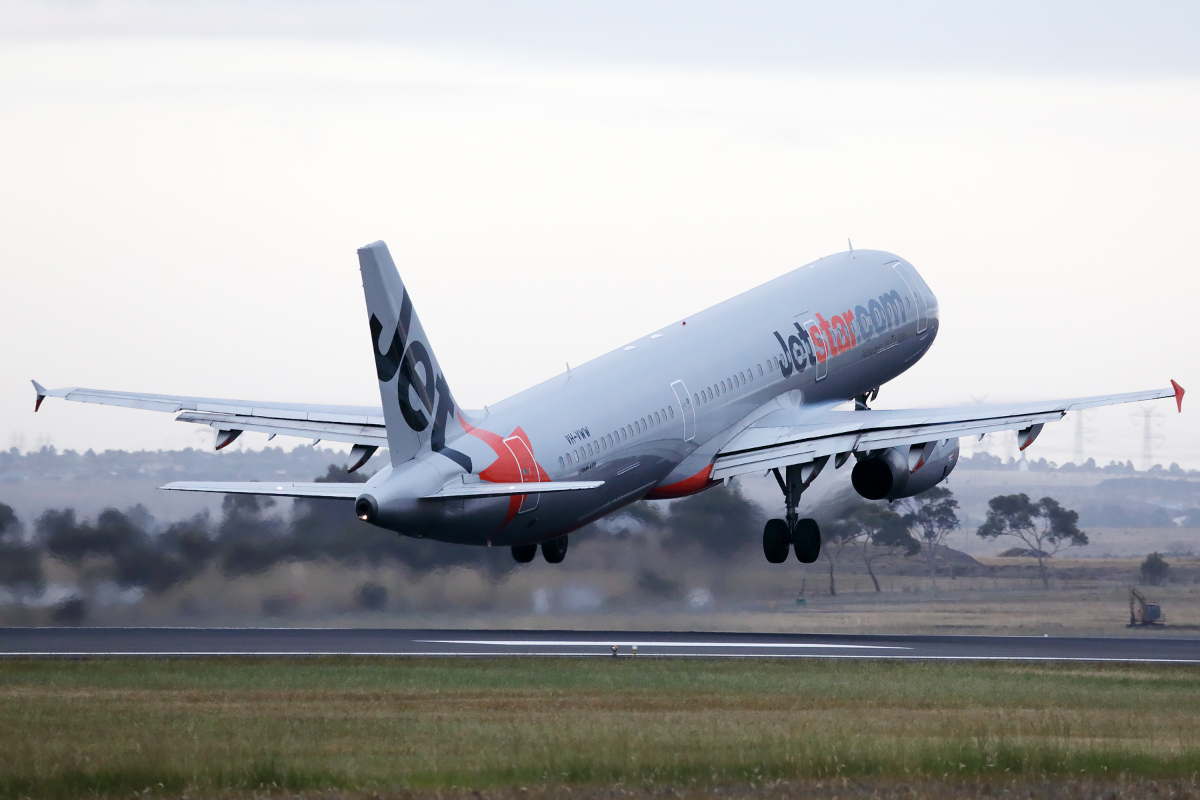 Jetstar is bound for Canberra, with flights slated to begin in September. The flights between Brisbane and Canberra will mark the low-cost carriers’ first scheduled foray to Australia’s capital city. While being welcomed as an affordable alternative to usually sky-high fares seen on Canberra flights, Jetstar’s better late than never arrival into the capital may also be part of a competitive power play by owner Qantas to ward off rivals.

After 17 years of avoiding Canberra, Jetstar sees potential in the national capital

Beginning September 2, Jetstar will fly five times a week between Brisbane and Canberra using an Airbus A320-200. On Monday, Thursday, Friday, Saturday, and Sunday, JQ656 will push back from Brisbane (BNE) at 12:00 and arrive in Canberra (CBR) one hour and fifty minutes later at 13:50. The return service will operate on the same days, departing  Canberra at 14:30 and landing in Brisbane at 16:30.

After 17 years of avoiding the national capital, Jetstar’s imminent arrival on the apron at CBR has surprised many. Jetstar’s CEO, Gareth Evans, says Canberra offers opportunities for profitable growth. The ACT Government’s Chief Minister, Andrew Barr, says he’s been trying to lure Jetstar to town for years. Others say it is more about keeping rivals Virgin Australia and Rex at bay.

Having significant government, public service, and business traffic to the capital, Canberra is an expensive airport to fly in or out of. With many travelers through the airport not paying for their own tickets, that’s not necessarily a problem. For the airline with the biggest market share in Canberra, Qantas, it has been a sweet deal.

Is this a competitive play to keep Rex at bay?

The long-held theory is that Jetstar stayed out of Canberra to avoid cannibalizing Qantas’ high-fare paying passengers, particularly those passengers paying for their own tickets, who had no choice but to pay a price premium, who might have been open to a low-cost alternative.

But with airlines rebuilding their networks after the travel downturn, the old rules no longer necessarily apply.

A lunchtime and mid-afternoon departure five days a week is unlikely to lure Qantas’ core government/public service/ business travelers who tend to fly at the start and finish of the day. These taxpayer-funded flyers also usually prefer full-service airlines with all the attendant bells and whistles.

But Jetstar’s new flights could well put the squeeze on Virgin Australia who now competes as a mid-market carrier and targets price-sensitive customers. As for Rex, if they are eyeing the BNE-CBR route, they may well decide four airlines on that route won’t fly financially.

Is Qantas playing a competitive game here? Is Qantas deploying its low-cost airline, risking a little marginal market cannibalization to keep Rex off a route?

Lower fares will be a win for passengers

In March, 32.700 passengers flew Jetstar’s new route on either Qantas or Virgin Australia. According to Australian Government statistics, 70,200 seats were available on the route in March. Average passenger loads were 54%.

Jetstar says it will add around 100,000 seats annually to the route, and fares will average between US$99 and US$138 – making the Jetstar product a compelling offer for travelers who pay for their own tickets. Launch sale fares are starting at US58. But in typical low-cost carrier fashion, you’ll need to add more for bags and seat selection.

Nonetheless, these are good prices for what is normally an expensive route to fly. But some questions remain outstanding, namely, what will Virgin Australia and Rex do in Canberra?

Could IAG And Etihad Be Looking To Invest In Austrian Airlines?

AirAsia Donates Food To Over 1,700 Families