What a great start to spring! Last week’s winnings mean there’s some breathing room in my yearly tally. I’m hoping to extend that this Saturday with a good day at Rosehill and a couple of nice types at Flemington. Fifteen units worked last Saturday. I’ll stick at that this week. Units bet: 317 Units won: […] 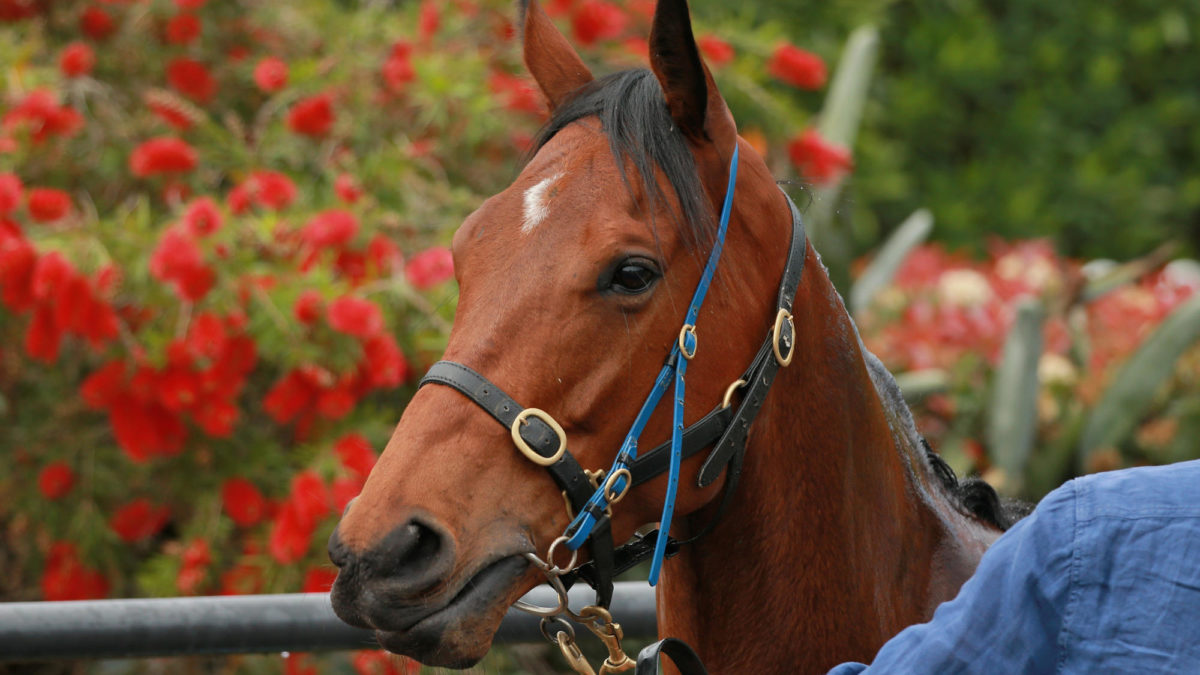 What a great start to spring!

Last week’s winnings mean there’s some breathing room in my yearly tally. I’m hoping to extend that this Saturday with a good day at Rosehill and a couple of nice types at Flemington. Fifteen units worked last Saturday. I’ll stick at that this week.

Units bet: 317
Units won: 352.30
Stats are based on one unit being equal to a $1 win bet New South Wales dividends. See the comments for any changes based on scratchings or track condition.

Race 3 – 3 Yonkers (one unit)
It is a strong push to start the day with Yonkers. I loved his effort late when first-up in better grade. The horse is straight out to a more suitable distance and the added weight for stepping down a level is negated by – that’s right – Louise Day. He prefers good tracks. Hopefully we’re in that range on Saturday. The only reason I haven’t gone harder is Badoosh. He missed the kick last time (with my money on) and is primed for this.

Race 4 – 3 Rare Episode (one unit)
Yep, Louise Day again. This week’s speculator is Rare Episode. He’s massive overs first-up, the drier track works, the 1100 metres is his best trip, and he shapes to sit outside the leader here without pressure. The three-kilo apprentice claim seals the deal. His form in January stands up. Masked Crusader is definitely short enough. I can’t take him at odds-on but he’s probably the one looking at a big spring.

Race 5 – 9 Yardstick (one unit)
This is another one I’ve had a nibble at before (he let me down). He’s ready to go at 1500 metres, gets a dry surface for the first time and has been training the house down. It is an interesting race. Love Tap won by a big margin at Goulburn. Mo’unga should run well. Overlord can run well if he starts with them.

Race 6 – 1 Farnan (three units)
I’m looking at these early three-year-old races like a boxing series. Farnan is the champ, he holds all the belts. Until someone gets past him, I’ll stick with him – even at the short price. Rothfire creates interest, particularly in terms of a possible speed battle with the favourite. If another horse comes out of the box they can potentially nab an Everest spot. That’s a big carrot. I’m sticking solid (for now).

Race 7 – 3 Special Reward (one unit)
Another horse I’m very keen on, Special Reward is a ripper (eight from 15). He’s helped by the dry track, the step to 1300 metres is a tick and the horse runs well second-up. The horse is very well placed. My main worry is Signore Fox. He won the Ramornie when Snowden tipped the other horse he had in the race. He’s obviously a bit hard to catch, but six of his eight wins are on dry tracks and he’s nicely in carrying 53 kilos. Ranier is another horse in the race with a great winning record, as is Funstar (although she’ll win without me), as well as Riodini, who sneaks in down the bottom. After coming across the ditch to Waterhouse/Bott, he may find this too short but I’m watching very closely.

Race 8 – 7 Sweet Deal (one unit)
Sweet Deal was very impressive fresh, winning at Randwick. She’s helped if she gets a dry track and I’m with her to go on with things, even with barrier 19. Fasika? Going back to the boxing stuff, she doesn’t have the belts yet, but has been impressive. She’s on show here for an Everest slot so will be wound up. Adelong will be doing well to turn the tables on Sweet Deal but the gate situation is reversed here, and I give Jen Rules a sneaky chance.

Race 9 – 11 Cisco Bay (one unit)
It is an interesting situation to finish off with my two top-raters. Cisco Bay has been good in two runs back from a break, is five from nine on slow and none from 14 on good surfaces (although with seven placings). I’ll be with him regardless but a soft five would make me happy. He has a nifty little new gear change with a nose roll going on. I like it. Amitto, on the other hand, hasn’t won on slow but has good track wins. Both horses are at nice prices. I’m with Cisco Bay for now and likely wide in the quaddie anyway (Orcein, Entente, Academy, Papal Warrior…).

Race 1 – 5 Sweet Thomas (one unit)
This horse was scratched last week and I tipped him. I’m sticking with him here. There is a nice weight drop from his Sydney win and this distance and Flemington probably suits better than the Valley anyway.

Race 3 – 2 Savatiano (two units)
Another short one, she’s back to her best and can go on with it second-up against this lot.

Race 7 – 4 Fierce Impact (two units)
Matthew Smith – who also trains Sweet Thomas – isn’t here for a holiday. He brings his champ for the feature race. Fierce Impact won an easy little trial after a great fresh run, that run, his Orr Stakes run, the All Star mile effort, or his Cantala win last year on Derby Day put him front and centre here. Russian Camelot is the boom horse. I’m one of the doubters. He goes right up my pecking order with a win.

What a day! Good luck everyone, thanks for your comments last week, stay safe and send through your best.

Brittany Lincicome, a two-time ANA winner, back in strong form thanks to brace