Police say the man was attacked after confronting two teenagers vandalising a footbridge with graffiti. 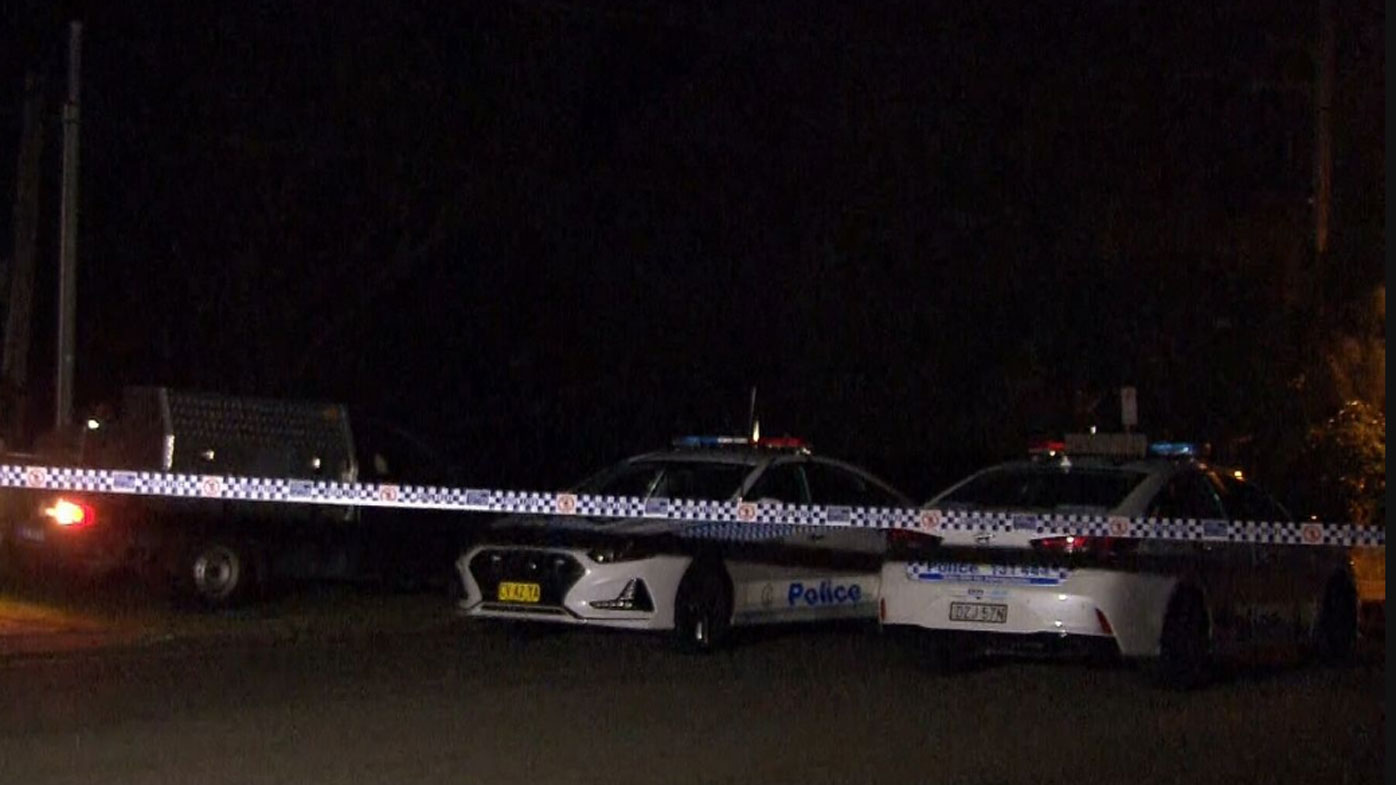 A teenager has been arrested after a man was stabbed in Sydney's northwest.

Police said the 57-year-old man suffered a stab wound to his abdomen after confronting two teenagers vandalising a footbridge with graffiti on Magdala Road in North Ryde about 5.15pm on Wednesday.

A 19-year-old man arrested nearby was charged with reckless wounding and possessing a prohibited drug and was refused bail to appear at Burwood Local Court on Thursday.

Warning of disastrous second wave if restrictions eased too soon 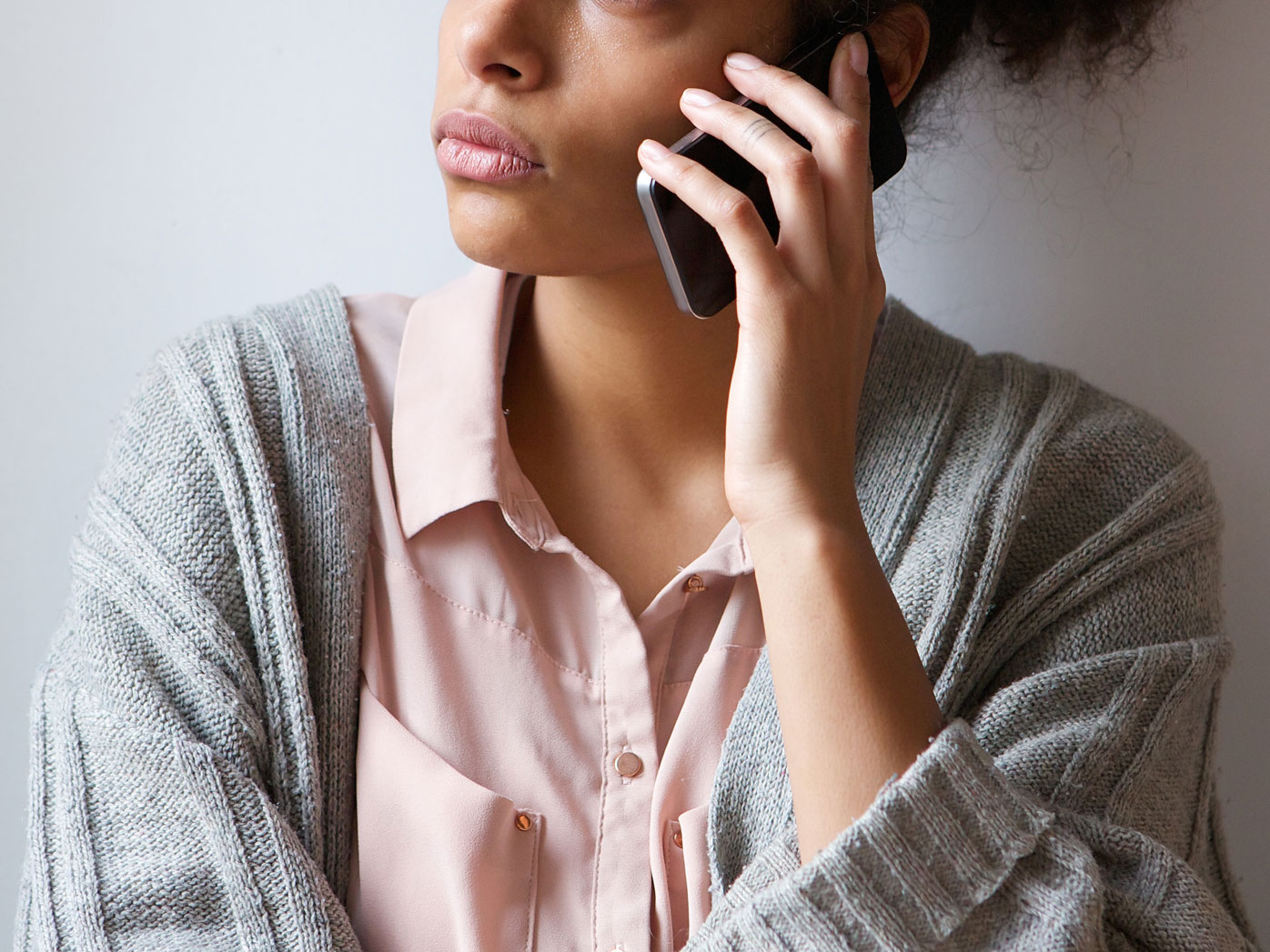 Since the outbreak, over a million Australians have applied for the Federal Government's superannuation early access scheme, which would see them access their retirement savings early.

The Australian Taxation Office say scammers are using the personal details of some of these people to try and access their early payouts.

"Scammers are cold-calling people claiming to be from organisations that can help you get early access to your super," ACCC Deputy Chair Delia Rickard said.

"For most people, outside of their home, superannuation is their greatest asset and you can't be too careful about protecting it."

Those who apply for access to their superannuation early, if approved, get $10,000 this financial year – followed by another $10,000 next year.

The ATO say only a small number of Australians have been targeted and those people are being contacted by officials.

They also confirmed their online system has not been compromised.

Last month, when the early superannuation access scheme was announced, Australia's consumer watchdog warned people to be cautious of scammers.

"Never give any information about your superannuation to someone who has contacted you. Don't let them try to pressure you to make a decision immediately, take your time and consider who you might be dealing with," Ms Rickard said.

"Be wary of callers who claim to be from a government authority asking about your super. Hang up and call the organisation directly by doing an independent search for their contact details."