The NSW Waratahs have made a statement about their Super Rugby AU title intentions, taking down the Western Force 28-8 in their Friday night clash on the Gold Coast. The Waratahs backed up last round’s victory over the Queensland Reds to book successive wins for the first time since March last year. The loss leaves […] 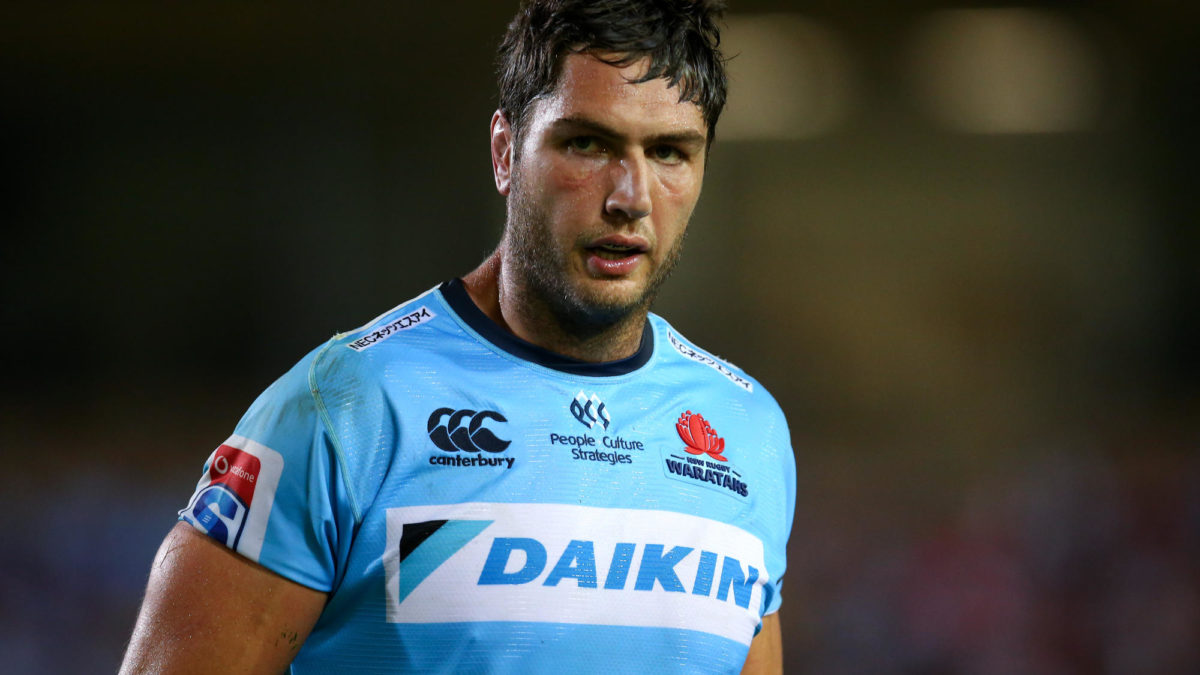 The NSW Waratahs have made a statement about their Super Rugby AU title intentions, taking down the Western Force 28-8 in their Friday night clash on the Gold Coast.

The Waratahs backed up last round’s victory over the Queensland Reds to book successive wins for the first time since March last year.

The loss leaves the Force winless from their five matches, despite another competitive showing.

The result saw the Waratahs jump into second spot, overtaking the Melbourne Rebels who play the Reds in Brisbane on Saturday night, while the competition-leading Brumbies have the bye.

NSW skipper Rob Simmons was forced off midway through the second half with what appeared to be a head knock but looked to have recovered post match.

NSW took the early lead with a penalty before the Force opened the try-scoring after veteran centre Richard Kahui grubbered a kick through, with flanker Brynard Stander winning the race to the ball.

The teams exchanged the lead through penalties before Waratahs winger Alex Newsome crossed in the corner on 34 minutes after some neat lead-up work.

Waratahs halfback Jake Gordon was brought down just short of the try line and fullback Jack Maddocks showed his game smarts to spot the defence was short out wide, and quickly flung the ball out to Newsome.

Young NSW five-eighth Will Harrison showed his value by converting from the sideline, with his kicking at 93 per cent for the season.

The Waratahs looked like they would add another try before halftime but were held up over the line after 23 phases and settled for a 16-8 lead.

Maddocks added to that in the 44th minute when he took an intercept pass from Force playmaker Jono Force and scooted 50 metres to touch down.

The Tahs’ number 15 appeared likely to make it a double on 60 minutes but his try was called back for obstruction.

NSW had a second try disallowed with Gordon ruled to have being offside before he took the ball to score.

Replacement prop Harry Johnson-Holmes finally got the reward his team deserved in the final minute, burrowing across the line.

Force captain Ian Prior said they fell short in a few key areas.

“It was a really physical encounter and the Waratahs defended well put us under a lot of pressure,” Prior said.

“I felt we built some nice momentum here and there but we were a bit unlucky in the scrums and the 22 there at different points it swung the game.”

My plan for the greatest club rugby union competition ever

Is Brad Thorn our next Wallabies coach?

Do the North vs South teams show us what the All Black...