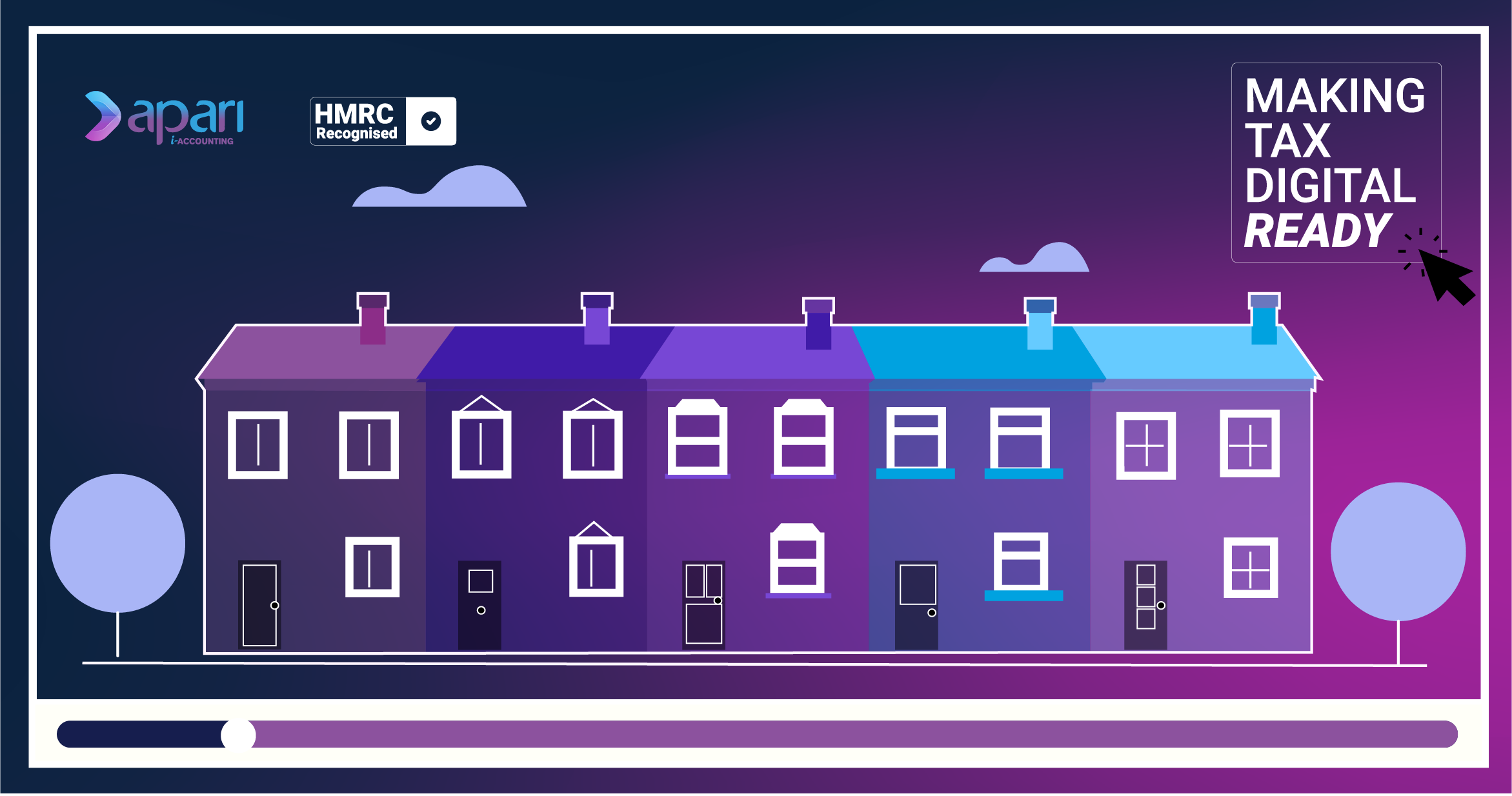 Earlier in the year, HM Treasury published a number of reviews and proposals relating to tax policy, dubbed “Tax Day”, aimed at creating a more modern and open tax system in the UK.

One such review likely to concern landlords and property owners was around the tax and allowances of Furnished Holiday Lets (FHLs). These policy changes are a reaction to the increasing number of homeowners using sites like Airbnb to make additional income on their homes.

Owners of FHLs receive a number of tax reliefs and allowances, providing that they meet the criteria set by the government. For example, properties that qualify as a FHL are subject to business rates instead of council tax. Business rates are cheaper, as they are deemed to be commercial premises, and the majority of FHLs are also viable for small business rates relief. This means that you could end up paying no rates at all.

While this is great for FHL owners, it does, unfortunately, mean that many homeowners try to claim their property as a FHL, even if they don’t meet the criteria to benefit from the relief.

Up until now, FHL owners have not been required to prove that they meet these requirements. However, with the number of homeowners claiming FHL tax benefits increasing, HMRC will be asking owners to prove that their property qualifies as a FHL.

To qualify as a FHL, your property must be:

As well as the property conditions, there are also three key occupancy conditions that must all be met in order to qualify as a FHL.

There is a bit more wiggle room on the 31 day limit. If the total FHL bookings exceeding 31 continuous days is less than 155 days during the year, your property still qualifies as a FHL.

If you don’t end up letting your property for at least 105 days, you have two options (known as elections) that can help you reach the occupancy threshold:

Broadly speaking, if your property is furnished, vacant and advertised as a holiday let for seven months of the year and you let it out for at least three months, it should qualify as a FHL and be eligible for certain tax reductions and allowances.

While it’s currently unclear how HMRC will be checking that eligibility requirements have been met, it is important to check whether your property qualifies as a FHL and to collect any and all evidence to prove that this is the case. It seems likely that, with the introduction of MTD, you will be required to upload evidence to a digital platform in the near future.

What are the tax benefits of FHLs?

As well as paying business tax rates rather than council tax, FHL owners benefit from being able to:

What FHL owners should do now

If you are thinking of buying a property or using a property as a FHL, you should make a clear distinction between your residential or commercial lettings and begin gathering evidence as you go.

As well as gathering evidence that your property qualifies as a FHL, you should keep good records relating to your FHL property and the income received. By using a platform like APARI that is tailored to the needs of landlords, you can keep up-to-date digital records of your income, expenses and relevant documents preparing you for both the coming evidence requirements as well as MTD.

For all the latest information, join the APARI Community .

Will anyone bother? New Coronavirus guidance to make viewings...

Thousands in Silicon Valley in Danger of Eviction as End...

Burt Lancaster’s Former L.A. Home on the Market for $2.4M