To celebrate one year since the surprise release of her eighth studio album, Folklore, Taylor Swift has given fans an anniversary gift: the original version of the album’s bonus track, “The Lakes.” 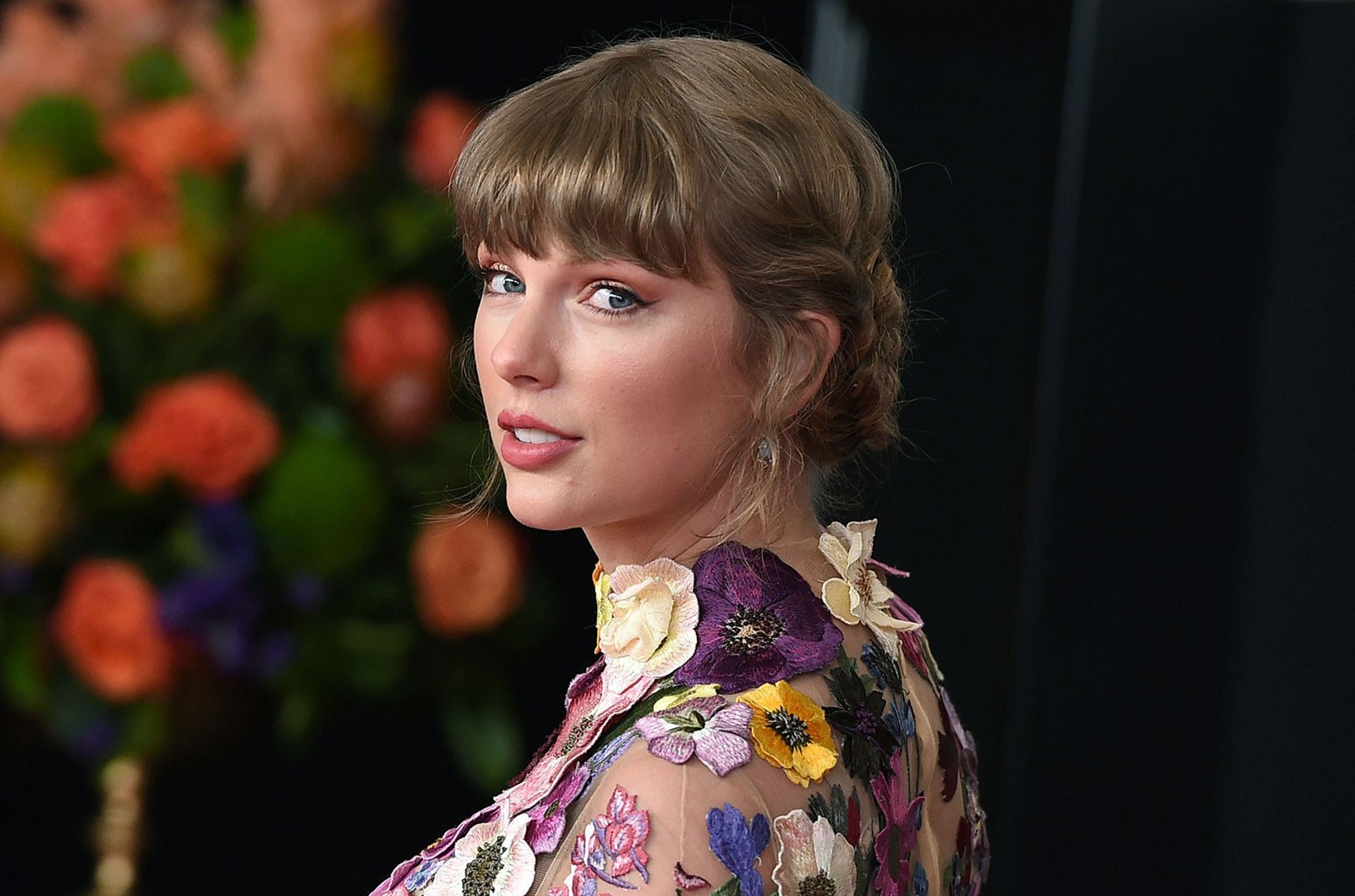 To celebrate one year since the surprise release of her eighth studio album, folklore, Taylor Swift has given fans an anniversary gift: the original version of the album’s bonus track, “The Lakes.”

“It’s been 1 year since we escaped the real world together and imagined ourselves someplace simpler,” Swift wrote on Saturday morning (July 24). “With tall trees & salt air. Where you can wear lace nightgowns that make you look like a Victorian ghost & no one will side eye you cause no one is around.

“To say thank you for all you have done to make this album what it was,” she continued, “I wanted to give you the original version of The Lakes. Happy 1 year anniversary to Rebekah, Betty, Inez, James, Augustine and the stories we all created around them. Happy Anniversary, folklore.”

In this week’s digital cover story, Jack Antonoff, who co-wrote and co-produced “The Lakes” with Swift, first revealed that “The Lakes” originally existed in a “big orchestral version,” before Swift decided to strip the song down. In the days following the publishing of the interview, Swift fans on social media asked to hear the original version of the track.

“On one of my favorite songs on [Swift’s] Folklore, ‘The Lakes,’ there was this big orchestral version, and Taylor was like, ‘Eh, make it small,’” Antonoff says in the digital cover story. “I had gotten lost in the string arrangements and all this stuff, and I took everything out. I was just like, ‘Oh, my God!’ We were not together because that record was made [remotely], but I remember being in the studio alone like, ‘Holy s–t, this is so perfect.’”

Released on July 24, 2020, Folklore represented a surprise pivot towards indie-folk that proved a critical and commercial blockbuster for Swift, earning the album of the year Grammy and topping the Billboard 200 albums chart for eight nonconsecutive weeks last year. “The Lakes” was initially featured as an exclusive bonus track on the physical deluxe editions of Folklore, and was placed on streaming services in August 2020.

Listen to “The Lakes (Original Version)” above, and the originally released version below:

Lil Nas X is drawing the line between his new music video for "Industry Baby," featuring Jack Harlow, and the one he filmed for his Hot 100 No. 1 "Montero (Call Me By Your Name)." 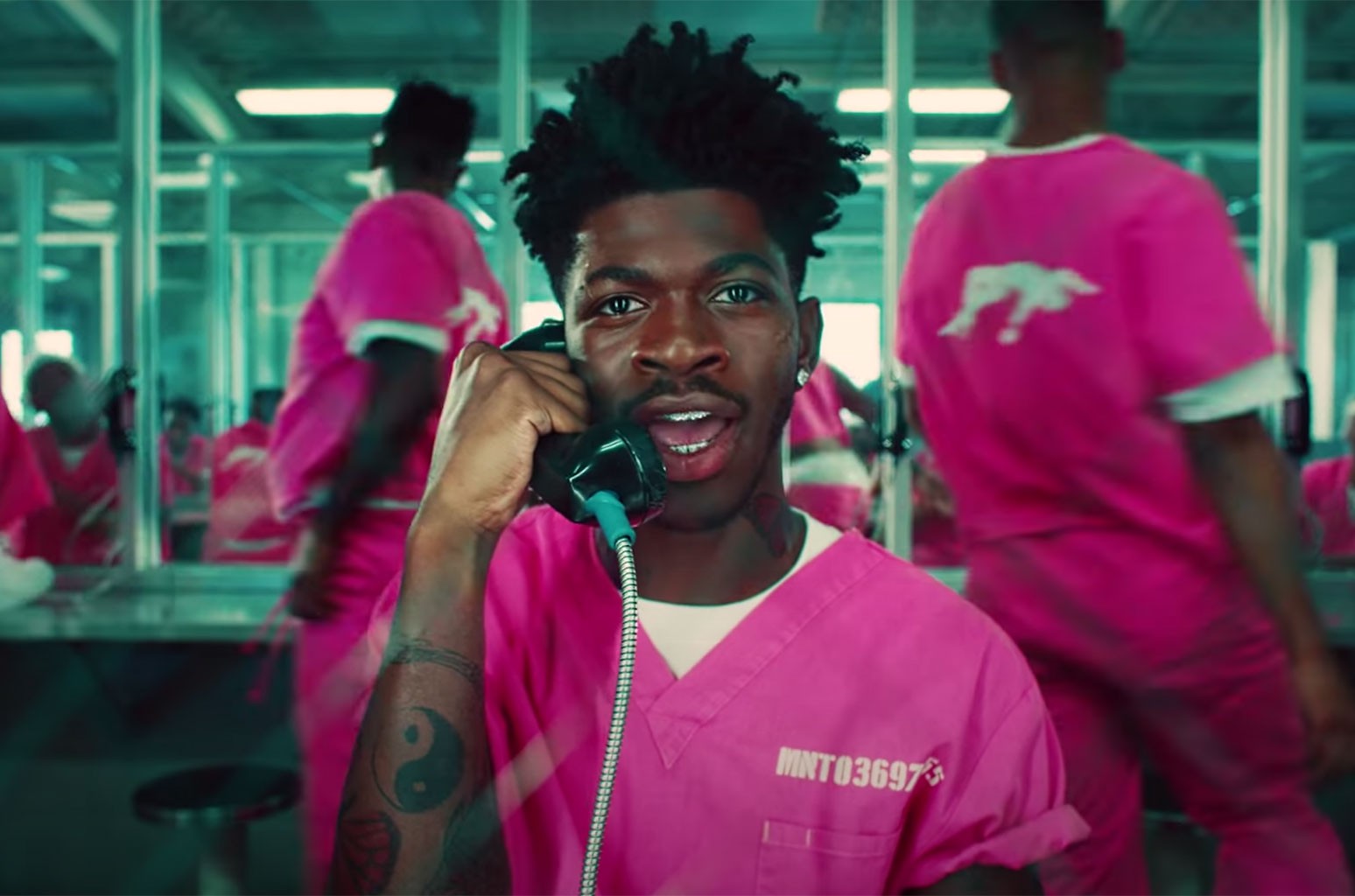 Lil Nas X is drawing the line between his new music video for “Industry Baby,” featuring Jack Harlow, and the one he filmed for his Billboard Hot 100 chart-topper “Montero (Call Me by Your Name).”

After the Friday (July 23) release of the new NSFW video — which, to be fair, he provided very clear warning for ahead of time — the rapper discovered critics on Twitter were still hard-pressed from his controversial “Montero” visual, where he pole-dances down to hell and gives Satan a lap dance before killing him. One user asked for prayers for Kanye West, who co-produced “Industry Baby” with Take A Daytrip, because of LNX’s previous “demonic” release after sharing ’s original article about “Industry Baby” being out.

“I’m happy he’s found Christ but there’s so much compromise,” the Twitter user wrote, referring to the direction ‘Ye’s music has taken since his back-to-back 2019 gospel projects Jesus Is King and Jesus Is Born, the latter of which is credited to the Sunday Service Choir. “And then to find out that he helped produce that demonic sonf/video that Lil Nas X made is so upsetting.”

But the 22-year-old rapper shut that down immediately by responding, “There was nothing demonic about the industry baby video. just say u hate gay people musty.”

there was nothing demonic about the industry baby video. just say u hate gay people musty. https://t.co/3CmrEqViQm

LNX was also surprised to find out that people took issue with his latest video, which in one widely discussed scene depicts a group of naked men dancing in a prison shower. “Lil nas is definitely doing too much now,” another Twitter user wrote, to which Nas wrote back, “N—a i literally went to hell and twerked on satan but gay prison is where you draw the line ?!”

nigga i literally went to hell and twerked on satan but gay prison is where you draw the line ?! https://t.co/3NLR6GPt0o

The only through-line between the two visuals is the beginning of the “Industry Baby” video depicts a fictional courtroom scene between the rapper and Nike following the temporary release of his viral “Satan Shoes” in March, which he announced after dropping “Montero.” (The actual court case between Nike and MSCHF settled in April.)