Final price was not announced, but reports in February stated a $2 billion asking price for the California-based club maker. 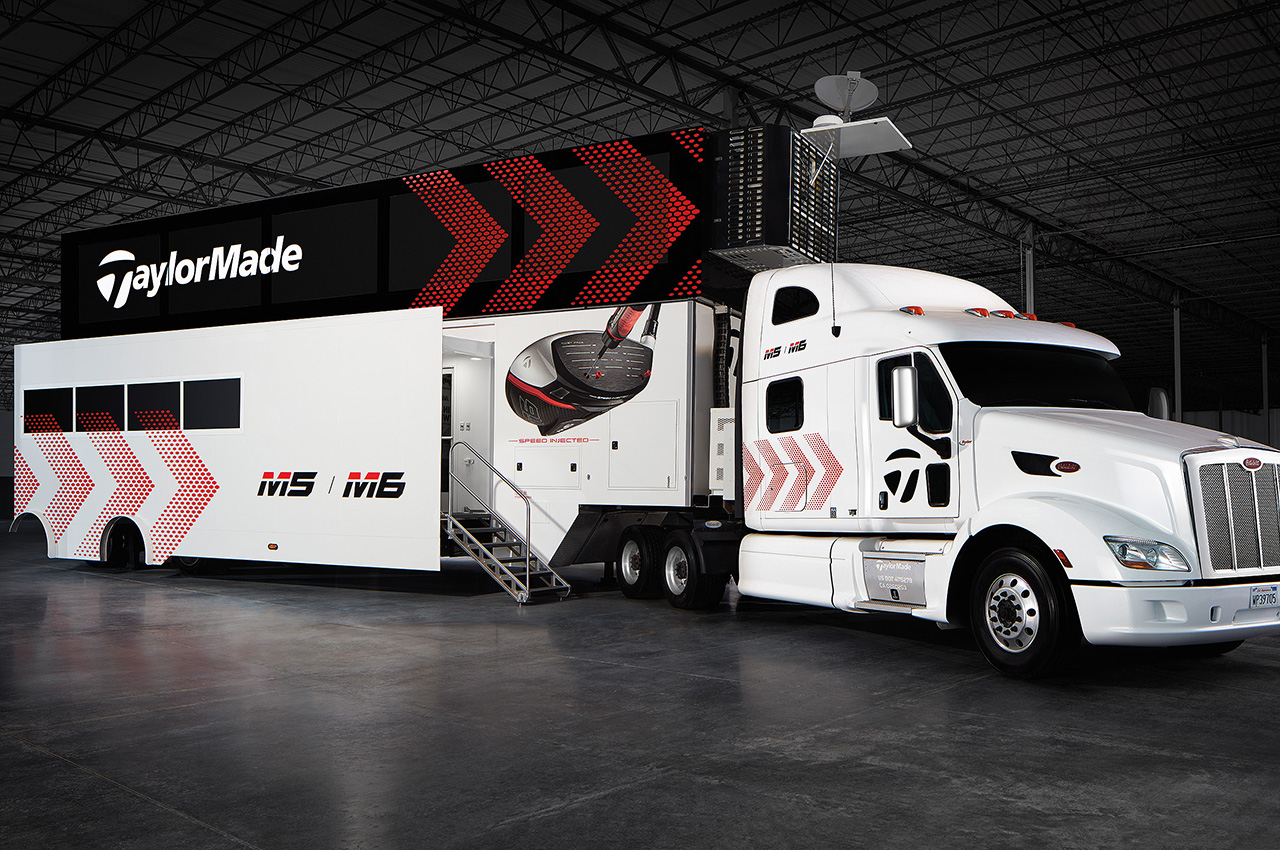 Financial terms were not disclosed, but the New York Times reported in February that KPS Capital Partners had pitched an asking price of $2 billion.

Centroid was established in 2015 and has focused on several strategic buyouts in Korea, including the purchase of South Springs Country Club. Centroid’s other buyouts have included Kolon Advance Fiber and Woongjin Booxen, a book distributor.

KPS bought TaylorMade – established in 1979 – from Adidas in 2017 for $425 million. TaylorMade since benefitted from last year’s boom in golf participation, particularly in the United States where demand for new clubs and gear spiked. Golf Datatech reported that retail sales of golf equipment produced $2.81 billion in revenue in 2020, which was a 10.1-percent increase over 2019. It gave 2020 the third-highest annual total since Golf Datatech began tracking the industry, trailing only $2.91 billion in 2008 and $2.87 billion in 2007.

“TaylorMade Golf is a transformational investment for Centroid,” Jinhyeok Jeong, founder and CEO of Centroid Investment Partners, said in the media release announcing the sale. “We are very excited to have the opportunity to invest in a global leader in golf. The industry is currently experiencing high demand, increased participation with strong long-term opportunities around the world. TaylorMade is an iconic brand with continued momentum across the key golf equipment categories and regions, especially the Korean and wider Asian markets. We are equally excited to work with (TaylorMade) CEO David Abeles and his exceptional senior management team to support continued growth and success.”

TaylorMade said in a release that it has experienced the highest growth within the industry in key products and total market since that 2017 sale made it an independent gear-focused company. TaylorMade – which is based in Carlsbad, California – also benefits from a PGA Tour staff of players promoting the brand that includes Dustin Johnson, Rory McIlroy, Tiger Woods and several other top players

The roster of top players includes several on the LPGA, which is extremely popular in South Korea, the home of Centroid.

“This transaction is a very important milestone as we continue to build upon our brand’s momentum around the world,” Abeles said in the media release. “Not surprisingly, the sale process for TaylorMade generated tremendous interest from a wide range of prospective buyers and resulted in an agreement that reflects the outstanding performance of our business today, as well as the outlook for the future.

“Our partnership with KPS has been extraordinary. It has been inspiring and incredibly productive to work with the team across the firm. From the beginning, KPS had the vision to recognize the strength and potential of the TaylorMade brand and business. … At the same time, we are equally excited about our new partnership with Centroid and believe that it will enable our outstanding team to continue to build on the strategies that have driven TaylorMade’s success.”

Since the PGA Tour resumed play in June 2020, Rory McIlroy has made several significant equipment changes. 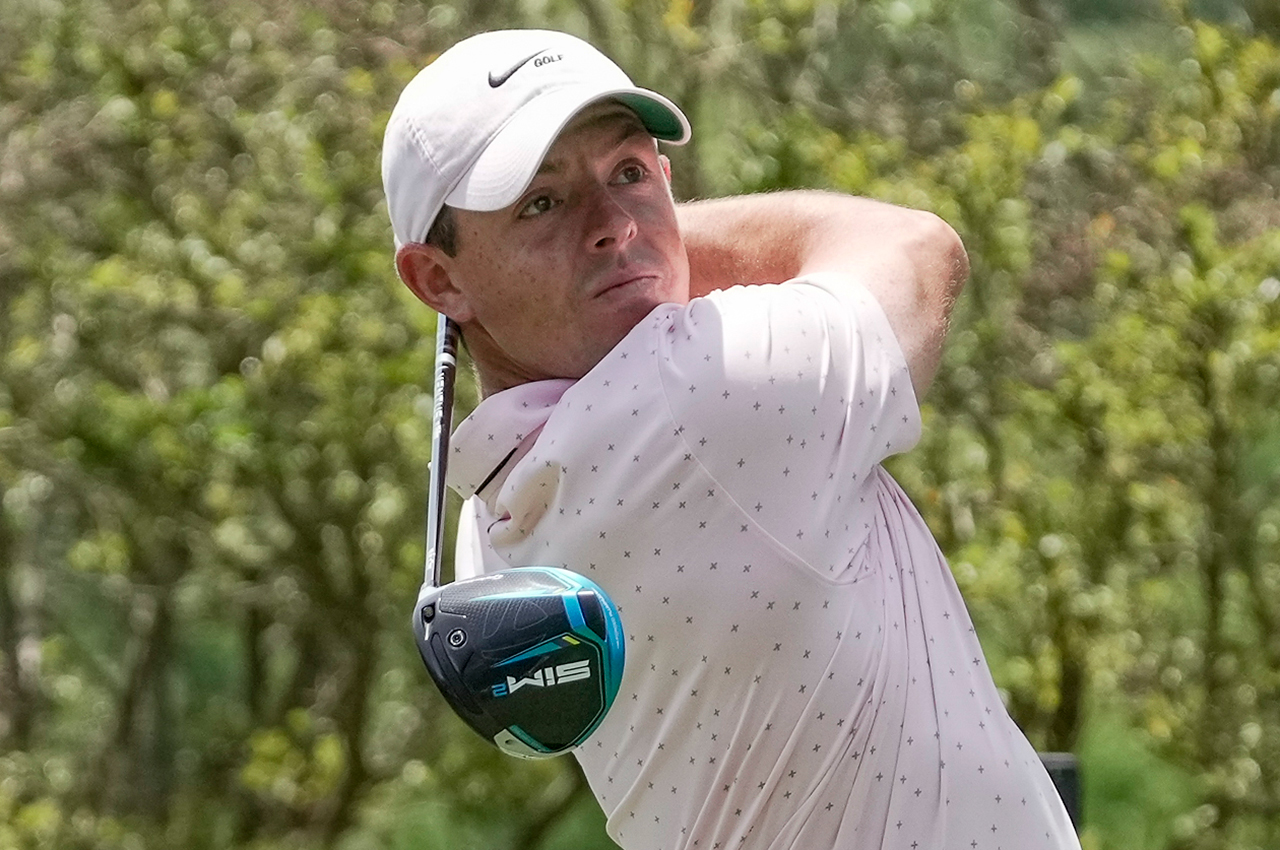 Rory McIlroy won the Wells Fargo Championship on Sunday and hoisted some hardware for the first time since 2019. It was the third time the Northern Irishman won at Quail Hollow Golf club in Charlotte, North Carolina.

The victory firmly put him back into the conversation about players to watch at the PGA Championship next week at the Ocean Course at Kiawah Island Golf Resort in South Carolina. Remember, he won there by eight shots when the PGA Championship was last played on Pete Dye’s devilishly tricky, wind-swept layout.

From an equipment standpoint, McIlroy is similar to many elite players. He typically is open to changing drivers when a new model is released, and he swaps out a 5-wood, a 2-iron and a hybrid depending on the course and conditions any given week. However, since the PGA Tour resumed play after the COVID-19 shutdown, McIlroy has made numerous changes and tweaks to his bag, adding new gear, opting to go back to old clubs, changing shafts and more.

Here are some of the most substantial changes he has made since the TaylorMade Driving Relief Challenge at Seminole Golf Club last May.

Bryson DeChambeau hits cars behind the range at TPC Summerlin

How I spent my COVID lockdown: Steve Stricker becomes Fortnite... 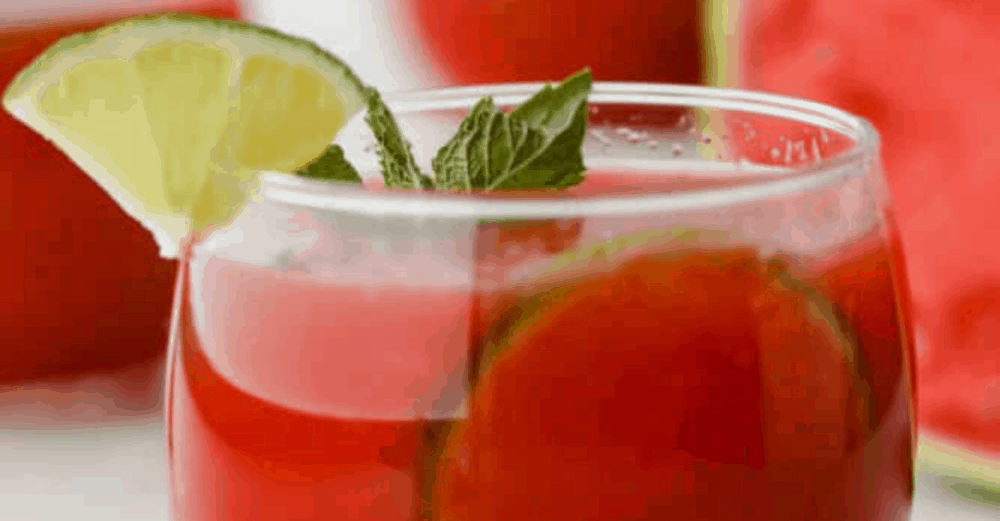 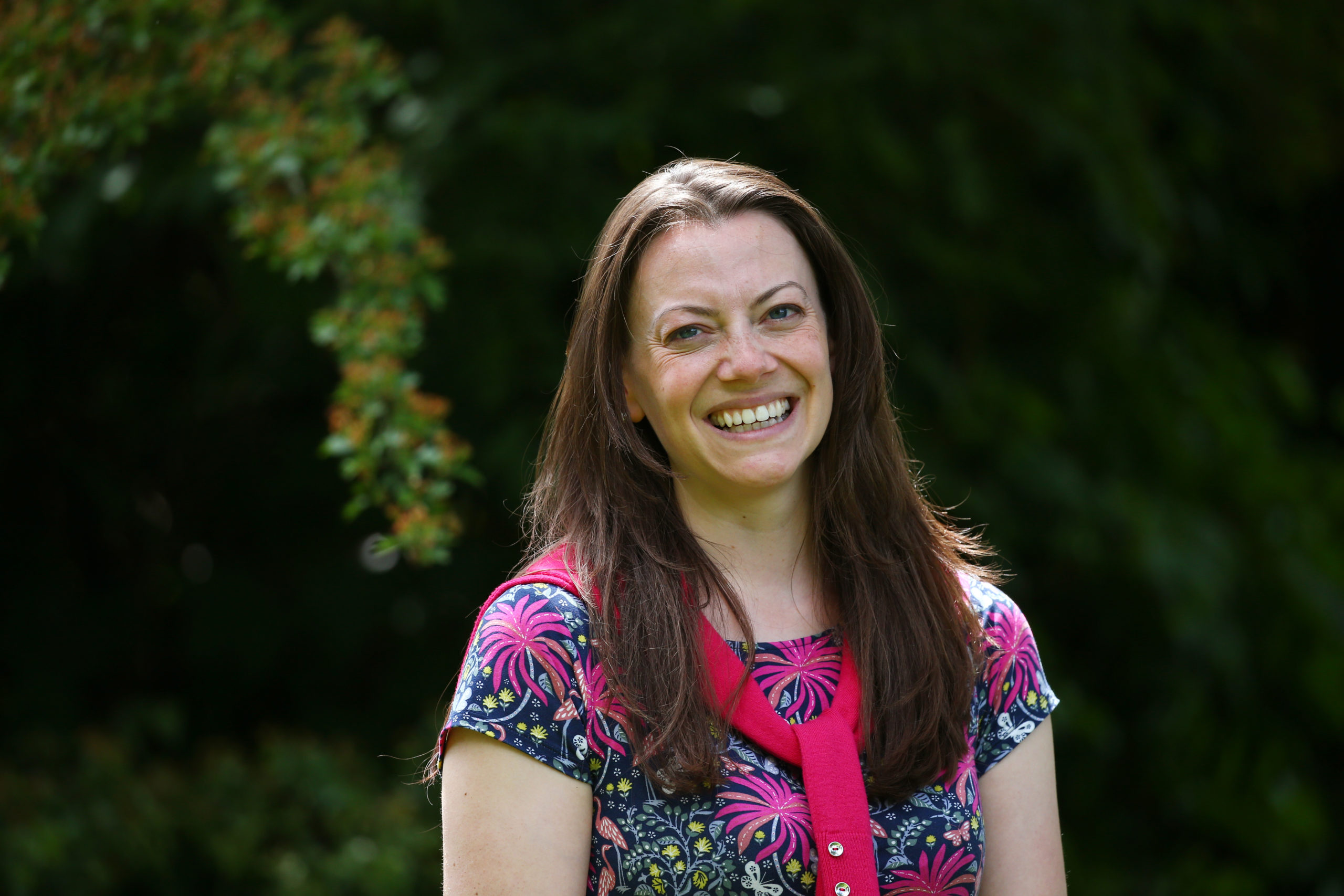 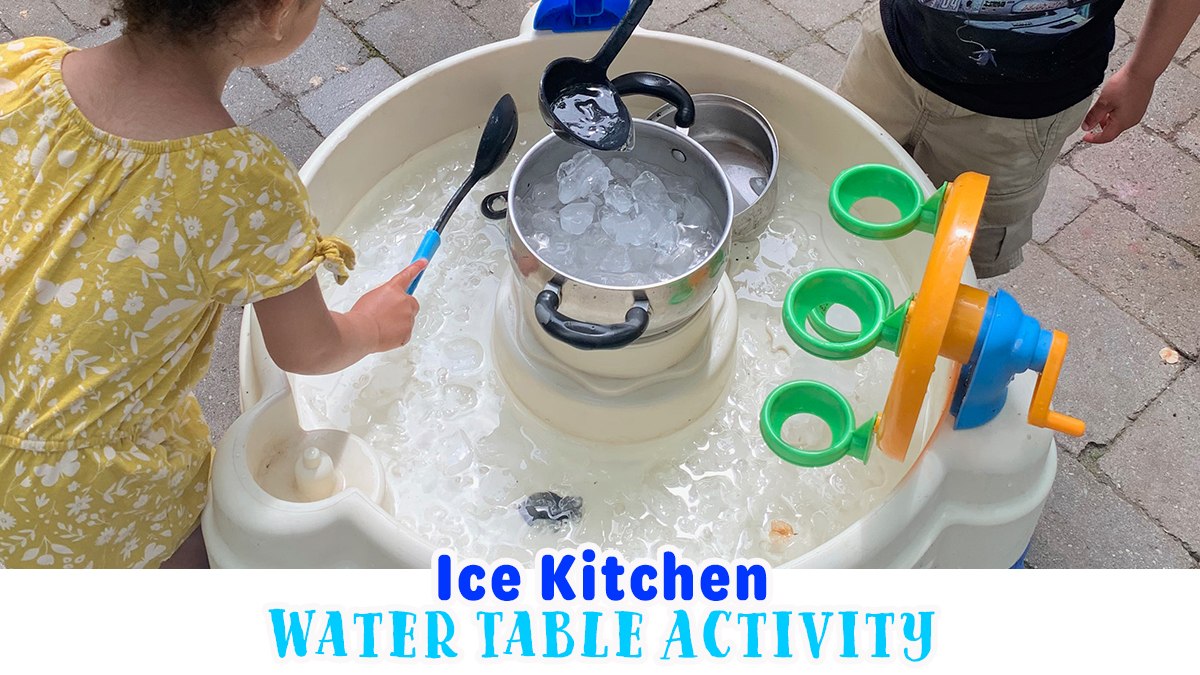