For the past four seasons, one of the most popular irons in the TaylorMade stable has been the P790, a hollow-bodied iron designed for (...) 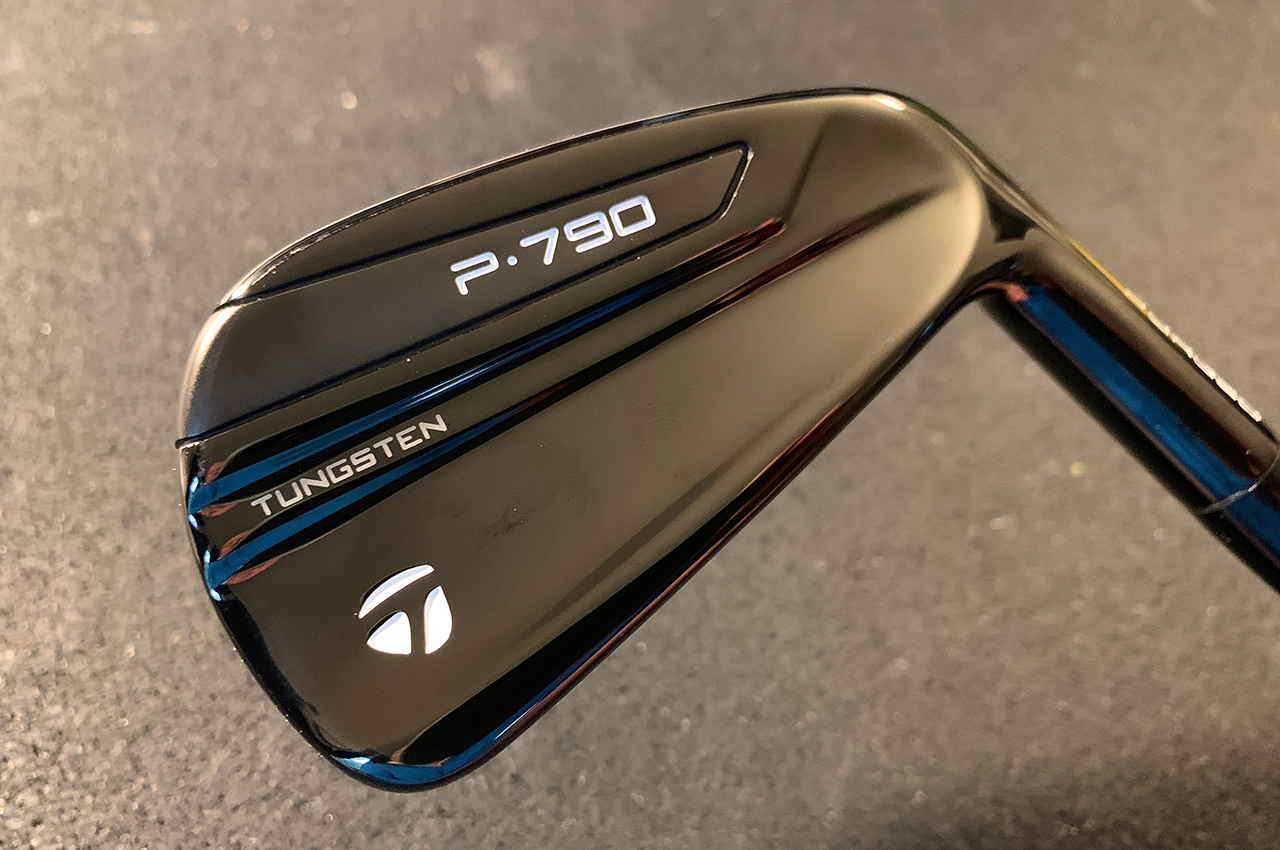 For the past four seasons, one of the most popular irons in the TaylorMade stable has been the P790, a hollow-bodied iron designed for players who want the look of a classic blade but the distance-enhancement of a game-improvement club. After it was released in 2017, TaylorMade updated it in 2019 and even brought out a titanium version made with a massive bar of tungsten.

But for the most part, all the iterations of the P790 have looked the same. Now, the company is making a black version of the club available for golfers who love darker-finished irons that reduce glare and look … well … mean.

Like the standard P790, the P790 Black version has a forged carbon-steel body with a forged 4140 carbon-steel face for the soft feel that many better players want. The face can flex more efficiently at impact because the heads are hollow, which helps create more ball speed and distance. However, to improve sound and feel at impact, TaylorMade injected Speed Foam inside the empty heads. It absorbs excessive vibrations but does not inhibit the face from flexing. 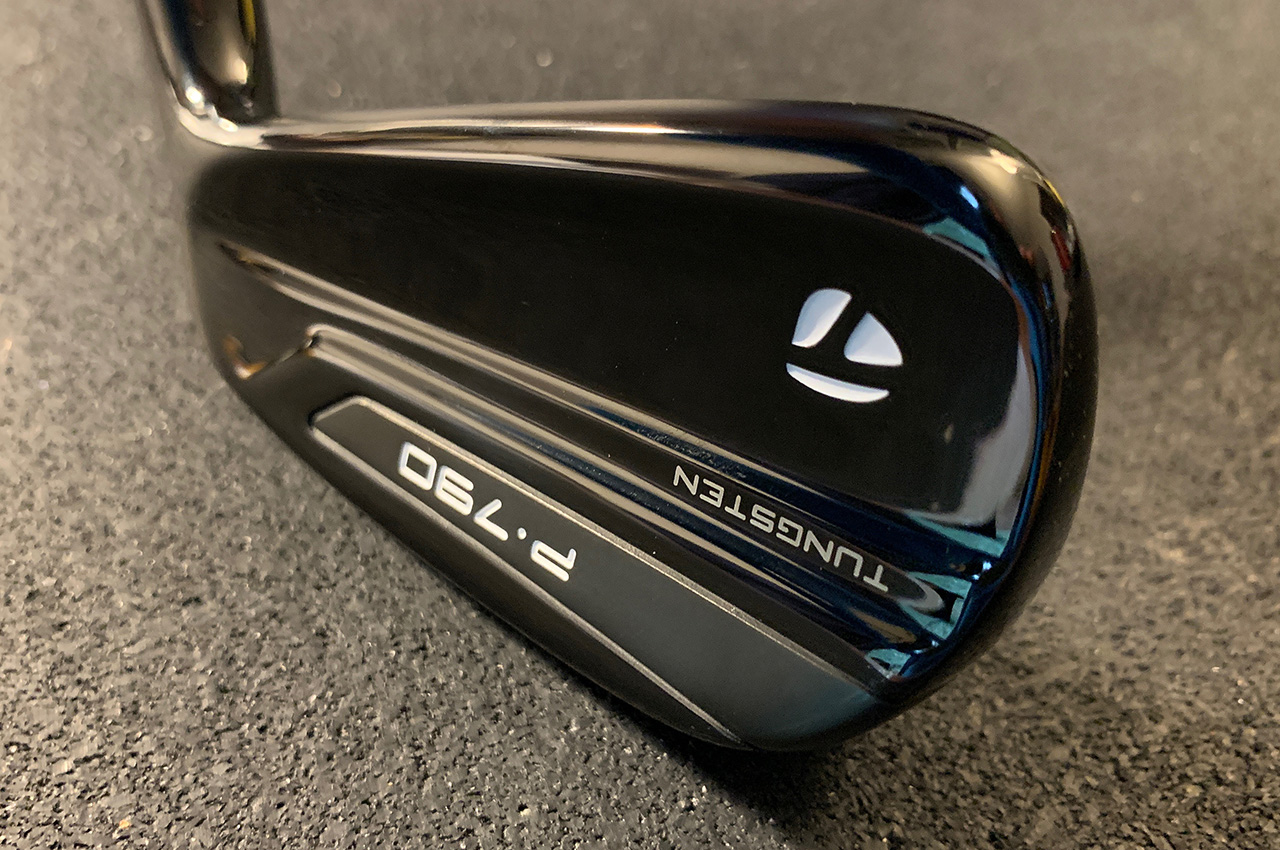 There is also a through slot called a Speed Pocket cut into the sole to help the lower portion of the face flex more easily to protect ball speed on thin shots.

The hollow-body design allowed TaylorMade designers to add a large tungsten weight low in the head. That weight lowers the center of gravity and encourages a higher ball flight.

While the standard P790 irons have a chrome finish, the P790 Black irons have been given a black physical vapor deposition (PVD) finish with white accents.

#AGoodWalk: Five push carts to consider to help your game