TaylorMade and Arccos Golf announced that they have entered a partnership that could help you understand your game better, shoot (...) 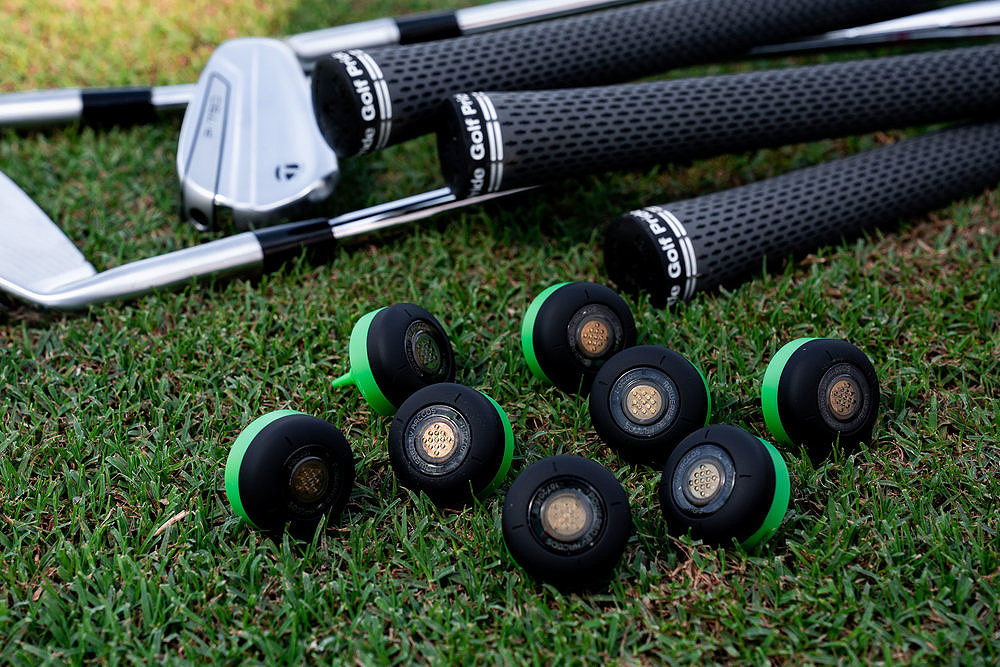 TaylorMade and Arccos Golf announced that they have entered a partnership that could help you understand your game better, shoot lower scores and save some money.

Starting on November 1, golfers who buy a new set (six clubs or more) of TaylorMade P-790, P-770, P-7MC, P-7MB, SIM or other qualifying irons will be able also to purchase a one-year subscription to Arccos Caddie for $99.99. That is the typical subscription price, but buying it with your TaylorMade irons will entitle you to a free set of 14 Arccos smart sensors. The sensors screw into each of your clubs, pair with your smartphone and help to power the Arccos Caddie features. Purchased alone on Arccos’ website, that pack of 14 sensors would cost you $179.99.

If you bought a new set of TaylorMade irons in September or October, fear not; the offer is being extended to you too.

Arccos uses the GPS in a golfer’s smartphone to track every shot hit during a round of golf on over 40,000 courses. It not only reveals to golfers how far they hit each of their clubs, but it also shows players where they tend to miss and provides detailed statistical breakdowns of a players game. The Arccos Caddie Strokes Gained Analytics feature allows players to compare various aspects of their game to players ranging from PGA Tour level to a 20-handicapper. 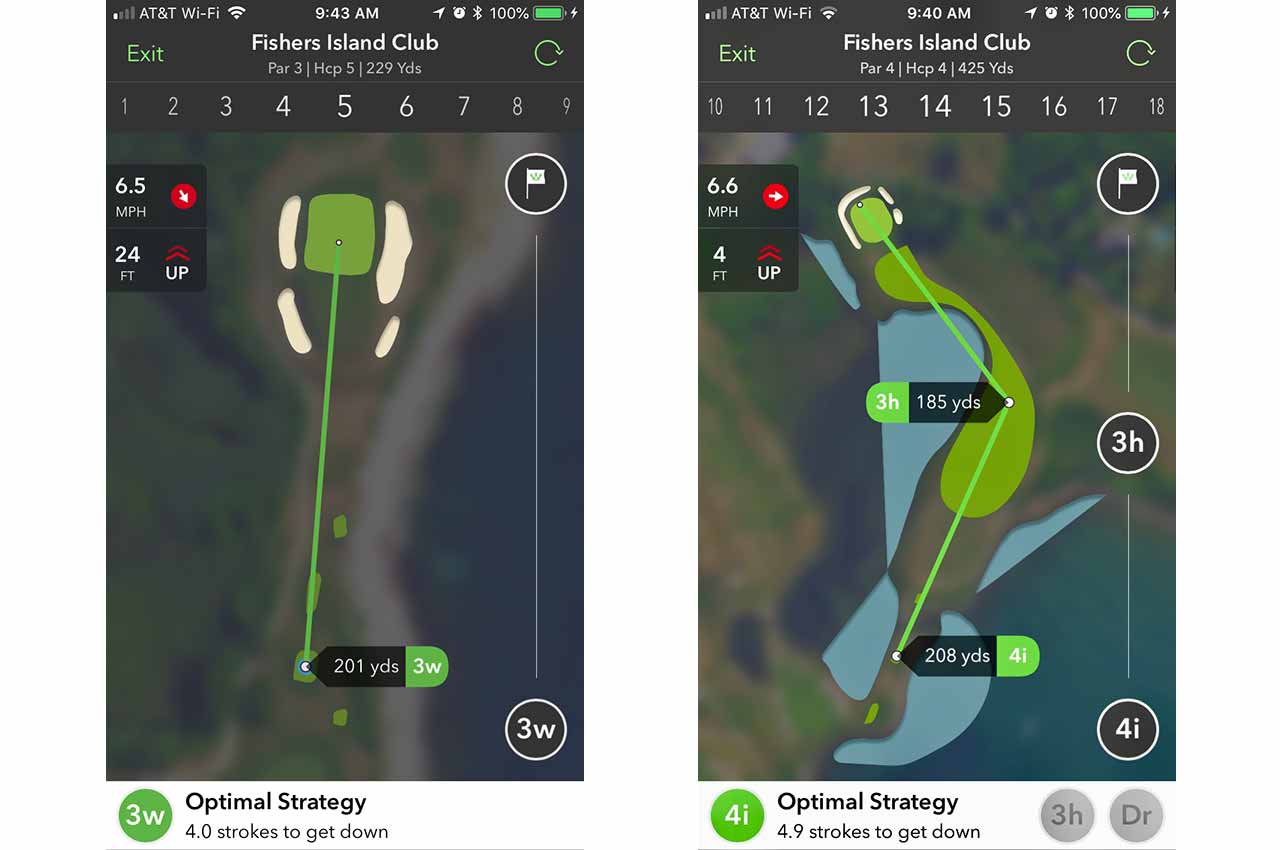 Based on your tendencies, weather, elevations changes on the hole and how other golfers with similar abilities have played the hole, Caddie makes real-time club recommendations.

The Arccos Caddie feature uses artificial intelligence to compare a player’s tendencies to a database of over 300 million shots, then considers things like elevation changes and wind direction to make club and strategy recommendations in real-time.

Matthew Wolff looks to join list of youngest winners in...

What is Winged Foot director hoping for from U.S. Open?...