The Haas F1 Team is ringing in the changes with a new look for this year's VF-21, along... The post Team launch gallery: Haas VF-21 appeared first on F1i.com. 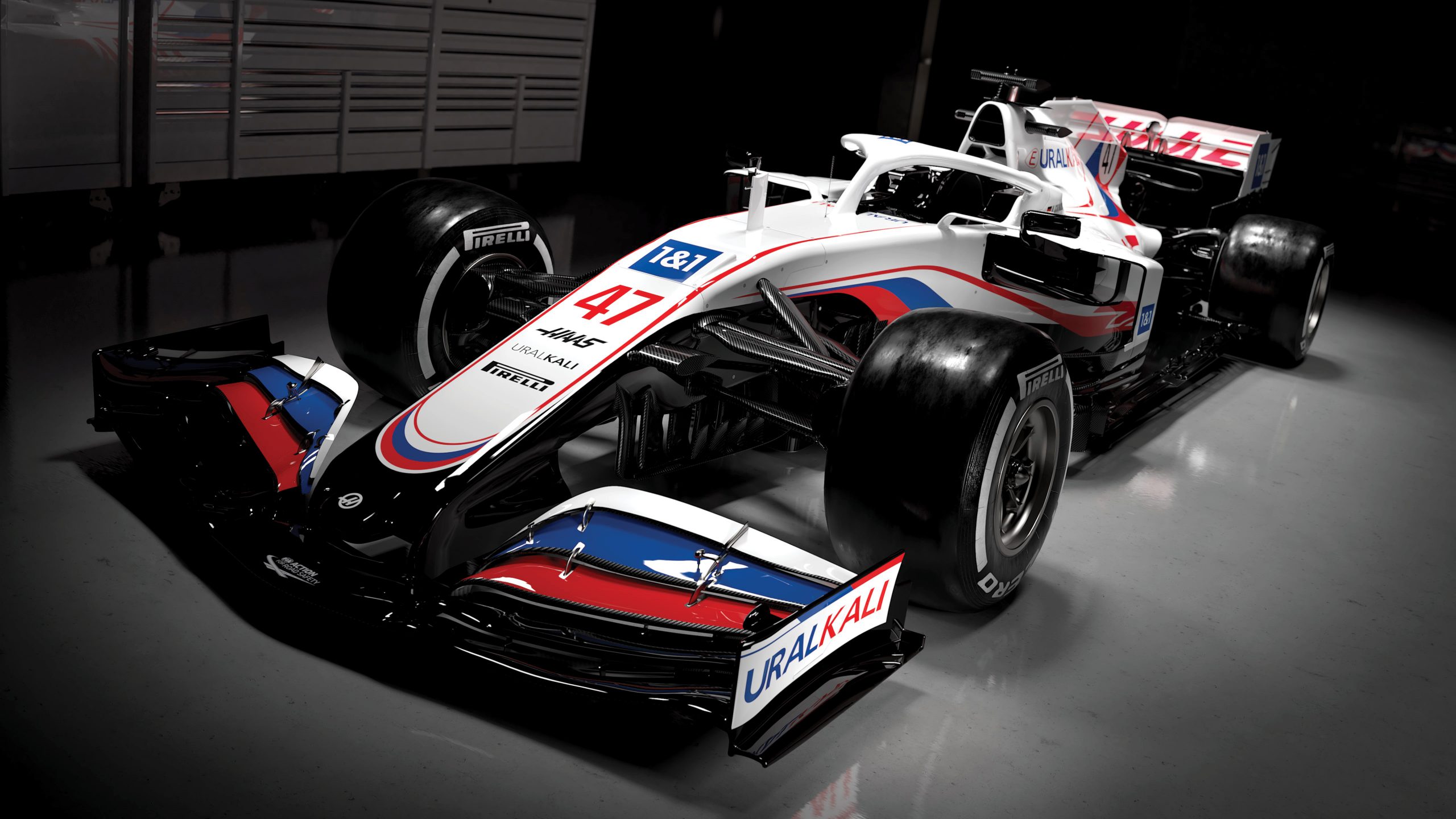 The Haas F1 Team is ringing in the changes with a new look for this year's VF-21, along with the announcement of new title sponsor Uralkali.

Last year's Haas was predominantly black with white sections and red trim, but the new car adds blue to the mix and has a lighter, brighter look to it overall.

The team's line-up features two rookie drivers for 2021, with Nikita Mazepin and Mick Schumacher taking over from Romain Grosjean and Kevin Magnussen.

Check out our gallery of digital renderings of the new Haas conttender ahead of the car's physical launch next week in Bahrain for the start of pre-season testing.

Aitken stays on as Williams reserve driver in 2021