A Western Sydney teenager who set off a round of illegal fireworks during the black summer of bushfires, has walked away with a $500 fine. 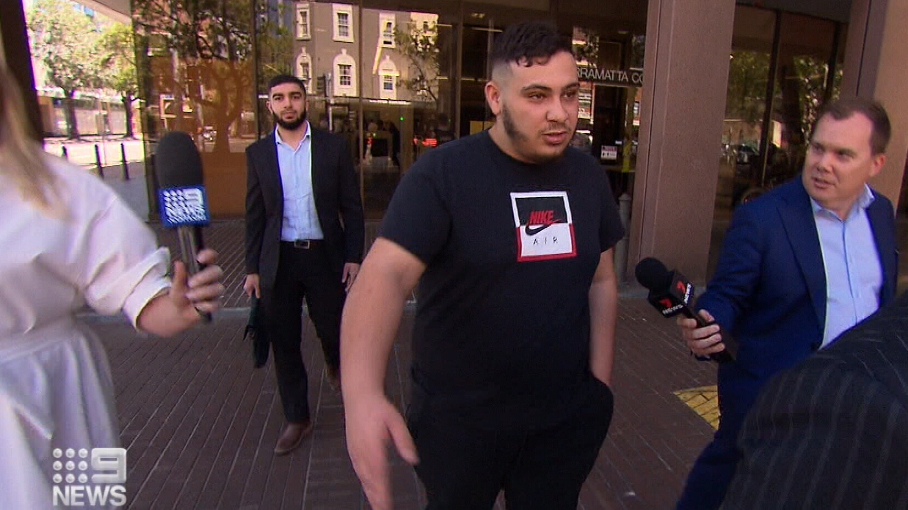 A Sydney teenager has been fined $500 for setting off a round of illegal fireworks in a residential street during the summer bushfires.

The blaze in Guilford, in the city's west, came dangerously close to homes during catastrophic conditions on December 22.

Crews had to be called away from fighting blazes to deal with the fast-moving grassfire caused by the fireworks.

Fadi Zraika was one of two then-18-year-olds, who was today sentenced for setting off explosives amid one of Australia's worst-ever bushfire seasons, during which 33 people were killed.

"The air was filled with smoke, there was a large loss of property, huge areas burnt out, and deaths," he said. 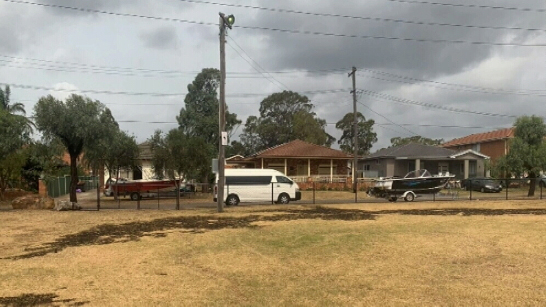 "Throwing fireworks into a park was bound to cause a problem. It would have been obvious."

Police prosecutor Sergeant Rebekah Jung argued for "accountability", saying: "Members of the community were labouring terribly under these fires." 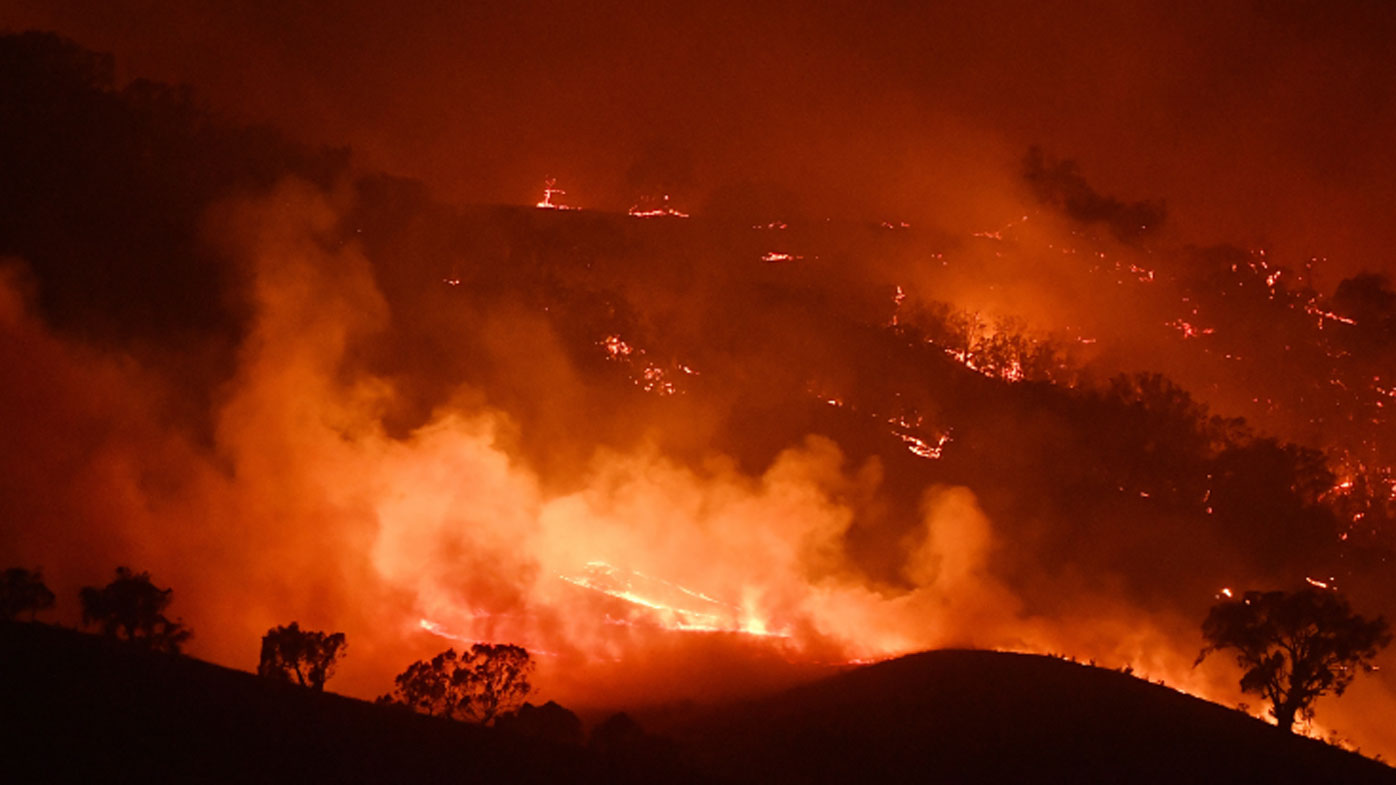 When approached by a 9News reporter outside court, Zraika refused to answer questions.

Mum didn't realise she was pregnant before eventful shower...

Inside the frontline work of the COVID-19 contact tracers