A newly-rebuilt telescope in Western Australia has captured its first images from space, in a major step towards protecting earth from potential debris from across the universe. 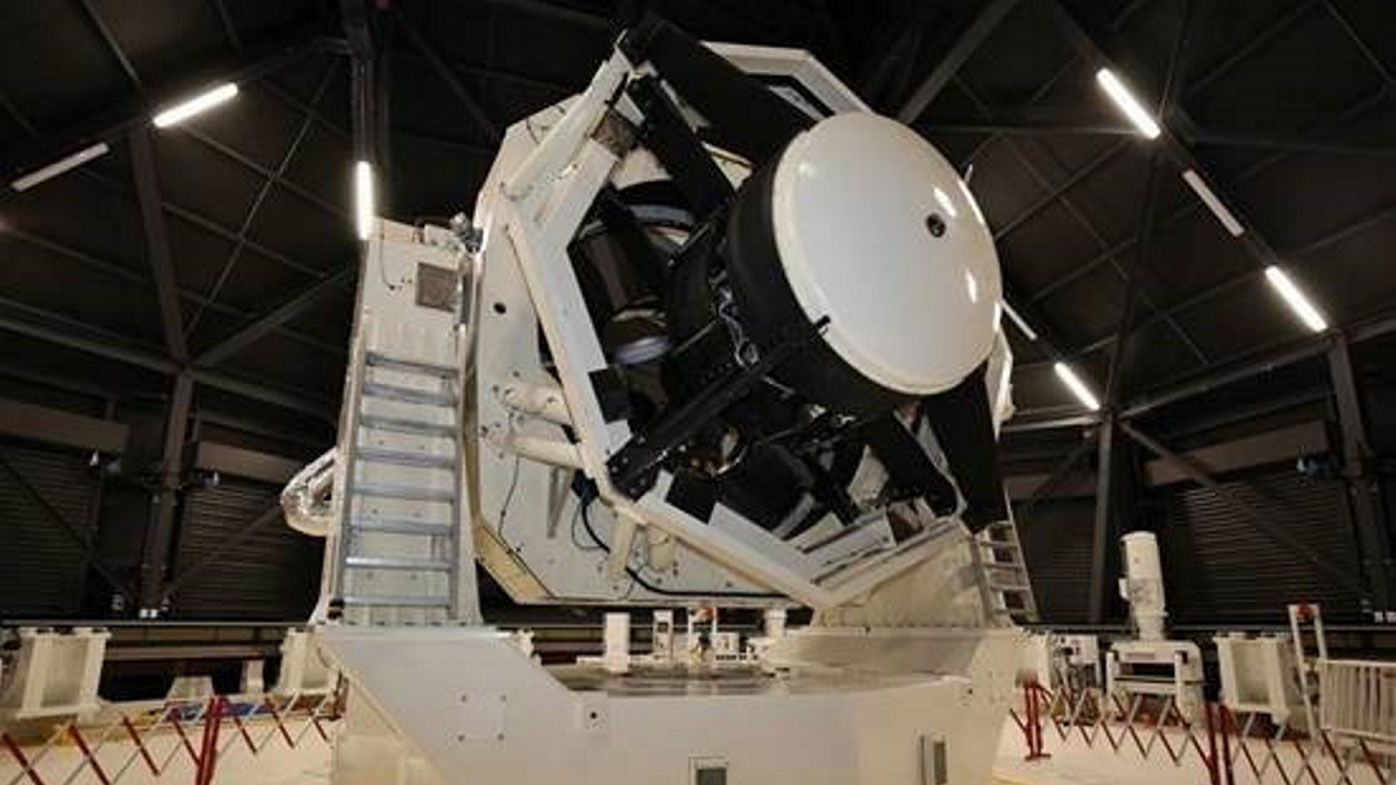 A newly-rebuilt telescope in Western Australia has captured its first images from space, in a major step towards protecting earth from potential debris from across the universe.

The Space Surveillance Telescope is jointly owned by Australia and the United States and was relocated to Exmouth, on WA's Coral Coast after being built in the US.

It's expected to become fully operational in 2022 following extensive testing.

The telescope features a 270-tonne rotating dome, in what's been called a game-changer for defence.

"This world-leading, 360-degree telescope will enable Defence to better track and identify objects and threats in space including space debris, as well as predict and avoid potential collisions," Defence Minister Linda Reynolds said.

"It will become an important part of the global Space Surveillance Network, which provides space domain awareness to both Australia and the United States."

It was brought to Australia through a partnership between the Royal Australian Air Force and the United States Space Force.

"Our alliance with the United States is at the core of Australia's security and defence planning, and provides Australia access to advanced technology and information," Ms Reynolds said.

The Space Surveillance Telescope is fuelled by a two-megawatt central power station built by Sitzler Construction, with support from local and national industry suppliers. "Constructing a purpose-built facility and all of the accompanying infrastructure for such an important capability in a remote part of Australia is an outstanding achievement," Minister for Defence Industry Melissa Price said.

"I'm particularly proud of the contribution by local companies, and that this facility highlights the important role regional Australia has to play in the safety and security of our nation."