A Victorian Telstra store has come under fire for attempting to charge an elderly man $30 to install the government's coronavirus app on his phone. 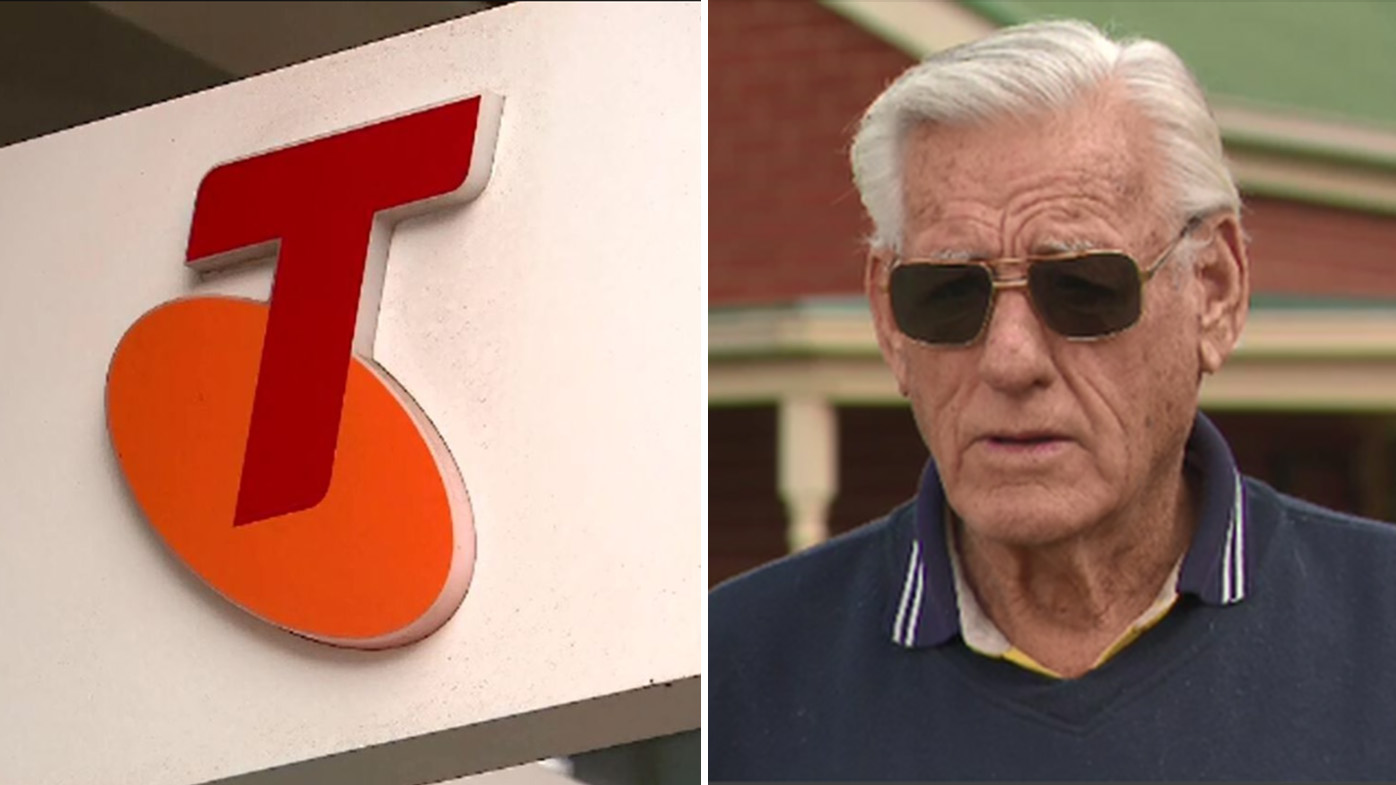 A Victorian Telstra store has come under fire for attempting to charge an elderly man $30 to install the government's coronavirus app on his phone.

Garry Allen went to the store in Warragul, south-east of Melbourne, yesterday morning to get some help to download the COVIDSafe app.

"I got the text on my phone from the government to install the COVID-19 app. I had a crack at it, I got half way through. I thought I can't do this. I will go into the Telstra shop," Mr Allen told 9News.

9News understands the store's charge was due to additional set up of a Google Play account, which was needed to download the app.

Telstra regional general manager Loretta Willaton admitted the store had "missed the mark" in this case and she would personally visit the man to help him install the app. 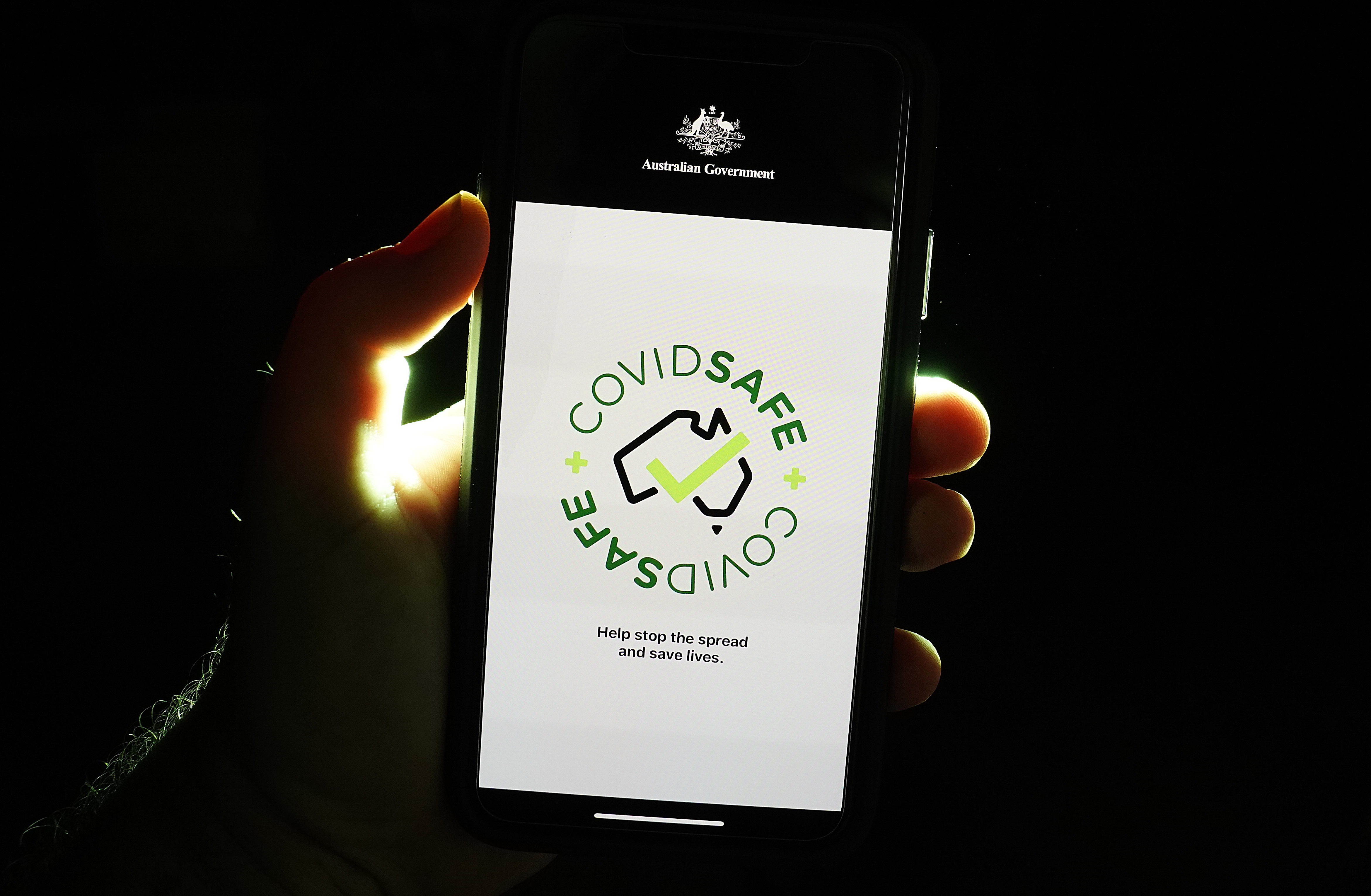 "We've missed the mark here and we're sorry for the experience this customer's had in-store," Ms Willaton said.

"The store shouldn't have asked for payment to help the customer install the app on their phone.

"While it's the first time we've heard of this happening, we've made it clear to store managers they're there to help customers who may come in seeking help with downloading the app."

Elon Musk's homes for sale after vowing to 'sell all possessions'

Elon Musk's homes for sale after vowing to 'sell all possessions'

Rumours that Elon Musk is selling his possessions may be a reality, after reports of two luxury multi-million-dollar homes in California have been listed for sale. 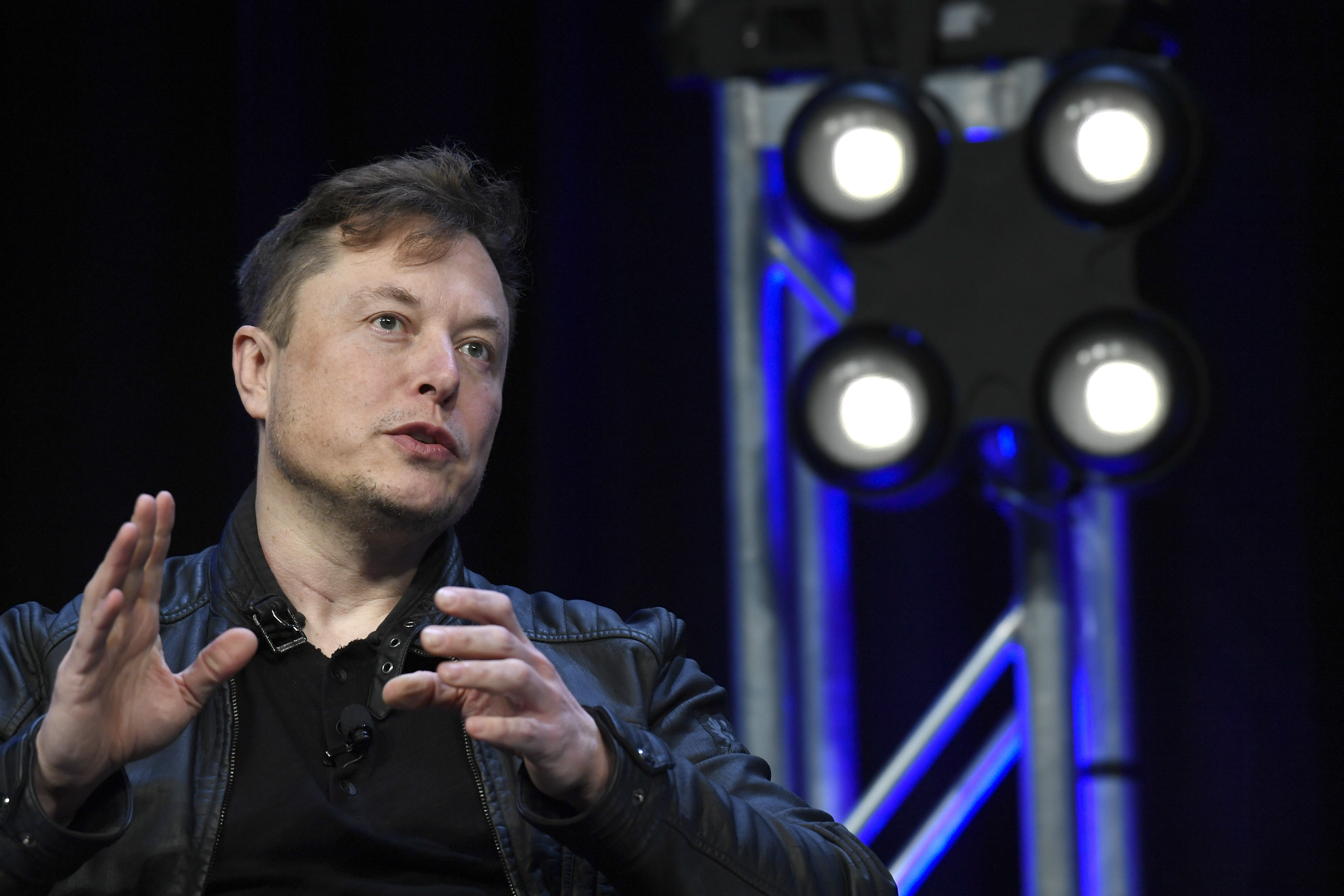 Rumours that Elon Musk is selling his possessions may be a reality, after reports of two luxury multi-million-dollar homes in California have been listed for sale.

The billionaire founder of Tesla and SpaceX posted a series of tweets on Friday, saying he would sell most of his physical possessions, including a home formerly owned by Willy Wonka actor Gene Wilder.

"I am selling almost all physical possessions. (I) will own no house," Musk posted to Twitter.

"Just one stipulation on sale: I own Gene Wilder's old house. It cannot be torn down or lose any its soul."

Among Friday's tweets, Musk claimed that Tesla's value was too high, causing its stock price to drop sharply.

He later tried to clarify the reason for listing the homes, saying on Twitter, "Don't need the cash. Devoting myself to Mars and Earth. Possession just weigh you down."

On Monday, two properties that belong to Musk were listed on American real-estate website Zillow with a combined $US40 million ($A62.2m) price tag.

The first listing, is a ranch style home complete with pool and guest cottage, formerly owned by Wilder, is listed for $US9.5 million ($A14.8m).

The second, just up the road, is a home with seven bedrooms, 11 bathrooms, a two-story library, theatre, pool, tennis court, fruit orchard and other features, that overlooks the Bel Air Country Club. 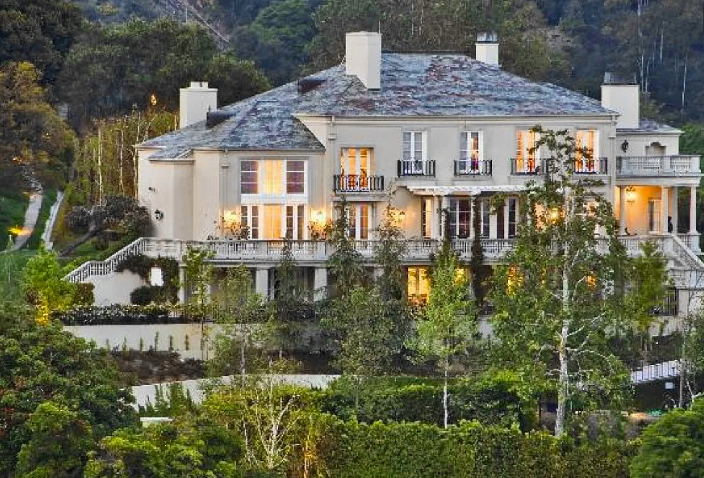 Musk is believed to own several homes in California - the Wall Street Journal reported last year that he and associated companies had spent $US100 million ($A155.5m) on seven properties in the state.

However, it is unclear whether the listings are genuine amid speculation that the real-estate website had been hacked.

"We don't know - everyone is trying to find out," Zillow estate agent told the Los Angeles Times.

The listings and Musk's comments about selling his belongings come days after he slammed coronavirus stay-at-home orders in an expletive-laced statement during Tesla's quarterly earnings call.

Health officials have said such orders, which forced Tesla to temporarily halt work at its Northern California manufacturing facility, are important to slowing the spread of the virus.

Musk likened the restrictions to "fascism" and "forcibly imprisoning people in their homes."

It was just the latest in a months-long pattern of Musk sharing information and making comments about coronavirus, mostly on Twitter, that contradict public health guidance about the pandemic. 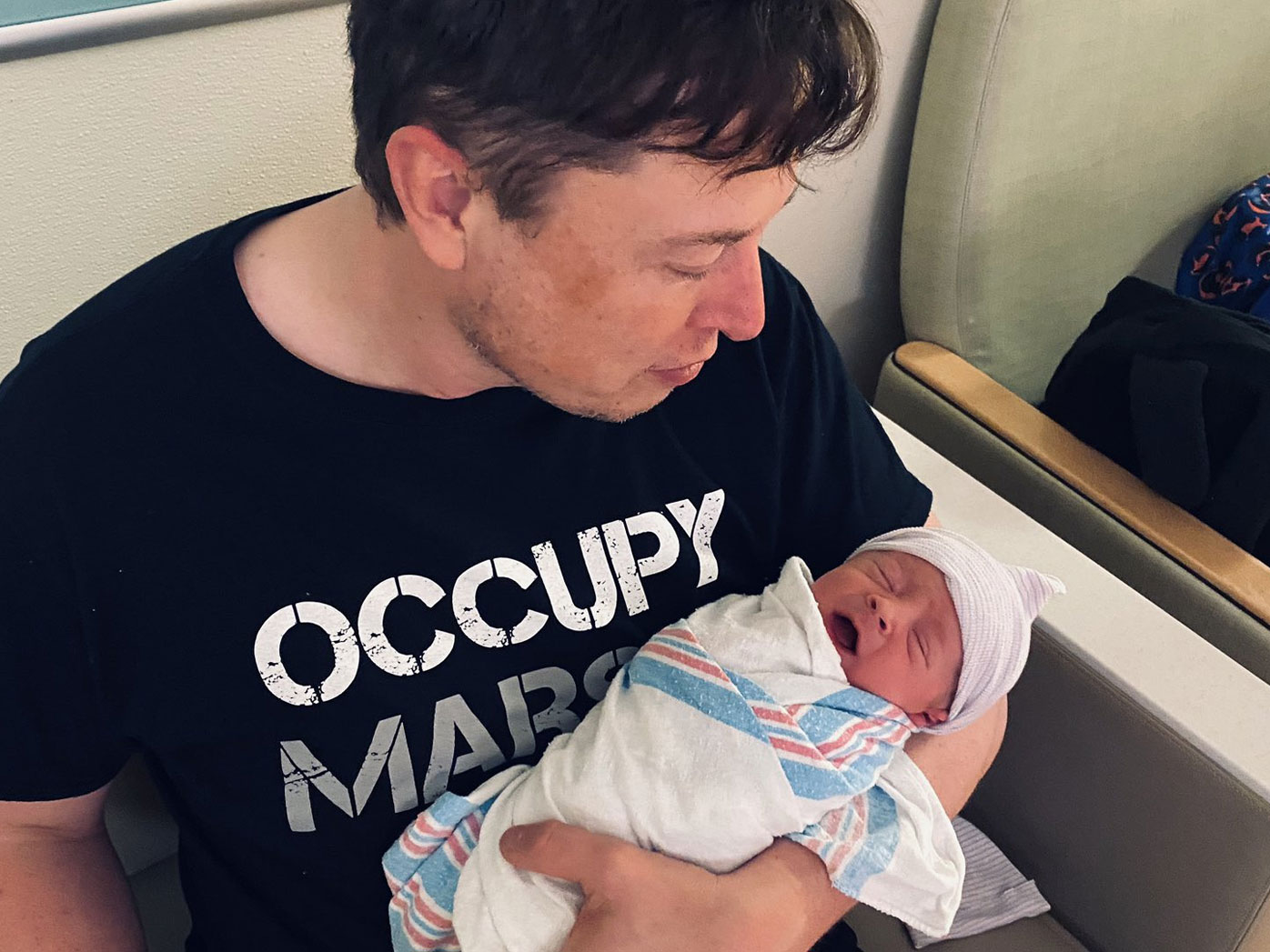 This comes as Musk, 48, and Canadian singer Grimes, 32, welcomed their first child together.

The birth of his son, has sparked controversy over the near-impossible to pronounce name 'X Æ A-12 Musk.'

Sharing the news of the bub's arrival on Twitter on Tuesday, the businessman wrote: "Mom & baby all good".

Australia begins on the road to recovery