Independent Media will reveal the findings of its internal investigation into the Tembisa 10 saga on Wednesday. Pretoria News editor Piet Rampedi maintains that Gosiame Sithole gave birth to 10 babies despite the evidence to the contrary. 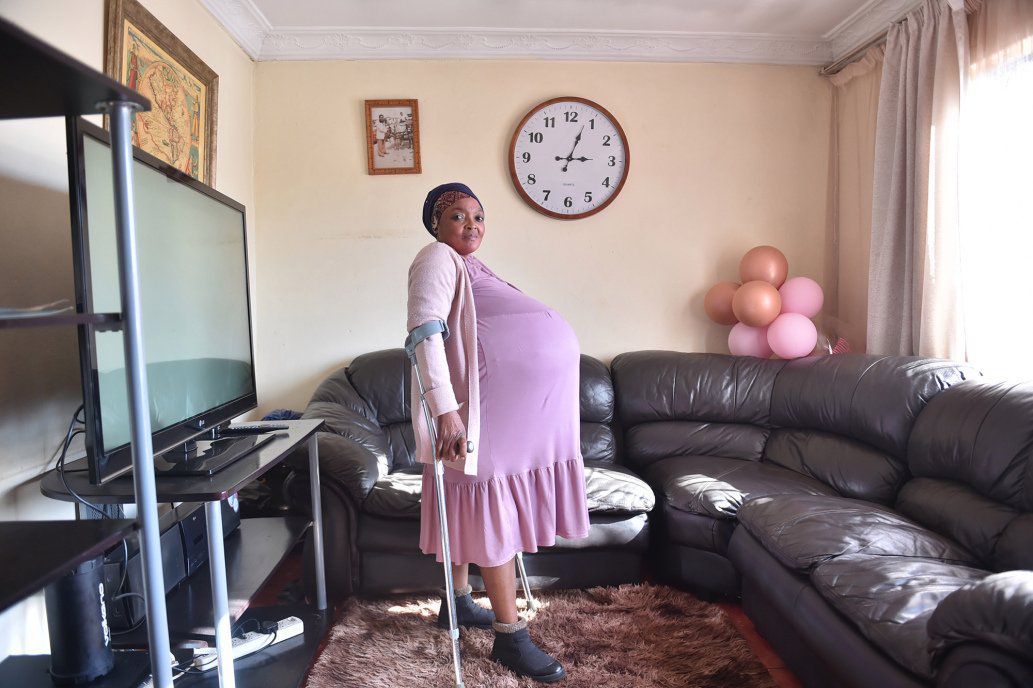 In June 2021, Pretoria News editor Piet Rampedi published a story that made headlines across the globe. He claimed that a South African woman, Gosiame Sithole, gave birth to a world record-breaking 10 babies. A government investigation eventually found that the ‘Tembisa 10’ were never born and that Sithole was not pregnant recently.

Rampedi issued an apology to Independent Media and his colleagues but he maintained that his remarkable story was true. Independent instituted an internal investigation into the matter and it will be made public on Wednesday, 27 October.

TEMBISA 10 REPORT TO BE MADE PUBLIC

At 19:00 on Monday, 25 October, Independent Media announced that it would hold a press conference – titled In Search of the Truth – Explosive Evidence of Wrongdoing to be Revealed in Decuplets Report – at its headquarters in Newspaper House, Cape Town on Wednesday.

Independent Media said the Tembisa 10 story was welcomed before being decried as fake news and admitted that its reputation has taken a knock for its “failure to conduct the necessary checks and balances.”

“Independent Media committed to several in-depth investigations regarding this story and to discovering the truth,” said the media house, adding that it has poured resources into the report for months and its findings are explosive.

Earlier this year, the Gauteng provincial government said it instructed the State Attorney general to take legal action against Piet Rampedi and Independent Media. This came after Independent Media alleged that the state was involved in a cover-up, which is why no trace of the decuplets could be found.

“We want them to retract the unfortunate allegations made against the government,” said provincial spokesperson Thabo Masebe.

The original Tembisa 10 story claimed that Sithole gave birth on 7 June 2021. She was later admitted to Tembisa Hospital on 18 June and after several medical tests, it was found that she did not give birth recently and had not been pregnant recently either.

Independent Media says the truth about the Tembisa 10 will be revealed at Newspaper House on Wednesday morning at 11:00.

Fast bowler Kagiso Rabada insisted that the "bickering" has to stop as the Proteas look to bounce back from a losing start to the T20 World Cup. 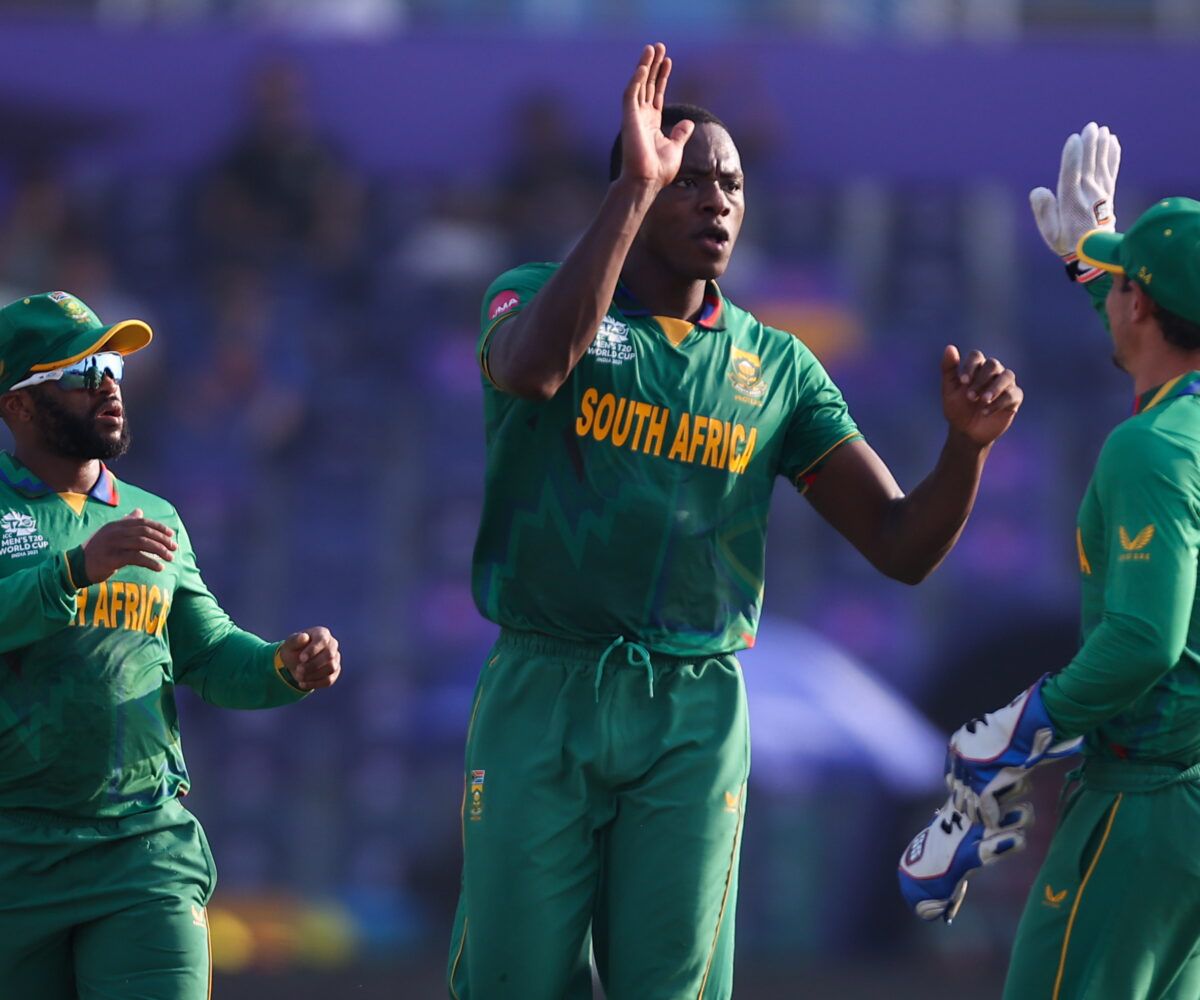 South Africa fast bowler Kagiso Rabada insisted on Monday that the “bickering” has to stop as the Proteas look to bounce back from a losing start to the T20 World Cup.

South Africa slumped to a five-wicket loss to Australia in their Super 12 opener on Saturday after making just 118 in their 20 overs.

The only crumb of comfort was that Tuesday’s opponents, defending champions West Indies, were even worse.

They were bowled out for a dismal 55 by England and were beaten by six wickets.

READ | PROTEAS GET A NAME CHANGE AFTER NEW SPONSORSHIP DEAL!

“We see (the batting) as a concern. The last thing we need to do is keep bickering on and on about it,” said Rabada, whose 19 not out against Australia was his team’s second-highest behind Aiden Markram’s 40.

That was despite Kagiso Rabada coming in at number nine.

READ | PROTEAS SEAMER TO RETURN TO NOTTINGHAMSHIRE FOR 2022 SEASON

One of the main talking points was the bizarre dismissal of Quinton de Kock.

The opener was bowled by Josh Hazlewood but only after the ball bounced off him, looped up and then down onto the stumps as the left-hander watched helplessly.

De Kock was one of his team’s first three wickets to fall with the score on just 23.

It was a disappointing exit for the 28-year-old who had scored five half-centuries in his last eight innings in the format.

“Quinton is a top-quality player, and I guess it just didn’t come off,” said Kagiso Rabada.

“That’s just how cricket goes. The batters know what they have to do. We know what we have to do as a team. No one is blaming anyone. But the worst thing you can do is just harp on and on and on about it.

“Quinton is a massive player for us. He’s done extremely well for South Africa ever since he started playing. He’s a world-class player, and he needs just to go in and do his thing.”