Damon Motorcycles will soon be accepting Hypersport test-ride reservations, with the first rides planned for 2021. 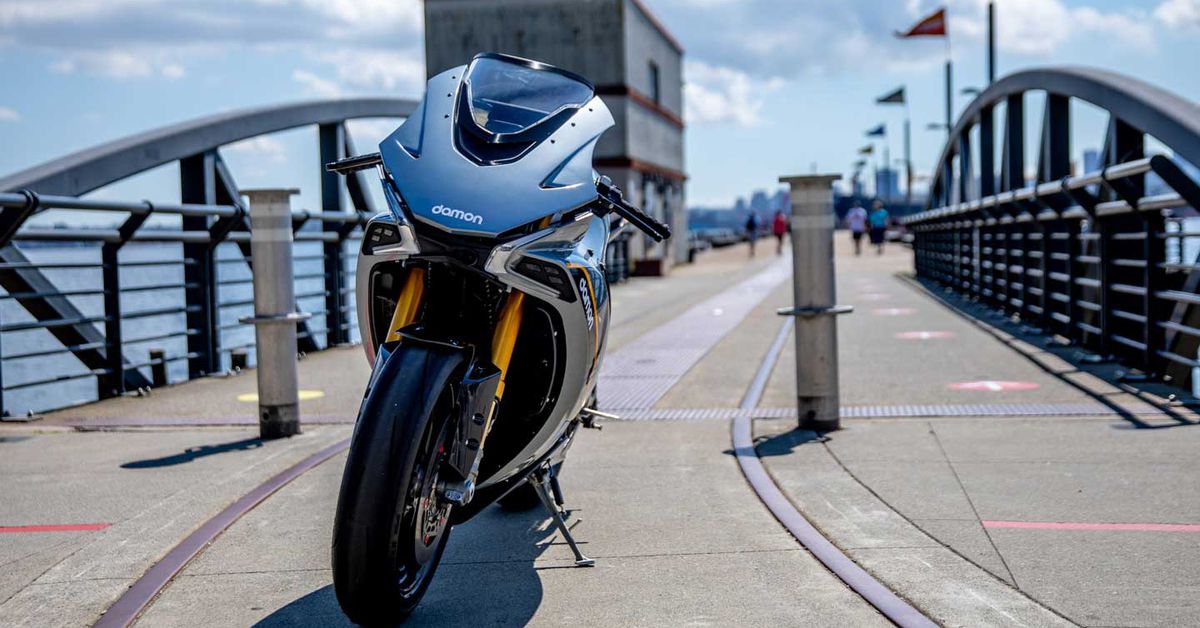 At the start of this year during the Consumer Electronic Show, Damon Motorcycles revealed its cutting-edge new Hypersport electric motorcycle. And now, the Vancouver-based company is announcing early registration for test rides in 2021.

According to the company press release, reservations will go online next month on the Damon Motorcycles website. For now, testing locations are undecided because the company will choose where to stage its test rides based on the reservations it receives. So it behooves you and your riding buddies to all sign up together to give your geographical region a bit more impact. There’s currently no information on what the cost will be to set a reservation.

The Hypersport promises to be a novel entry to the electric motorcycle market. It boasts impressive top speeds (200 mph) and 200 miles to the charge. It also has an innovative new CoPilot electronics package that utilizes a bevy of sensors and indicators to track objects nearby in relation to your speed and direction. There is also the Shift technology, which allows you to switch between commuter and sport modes on the fly. Switching modes adjusts four ergonomic points so your ride position suits your ride mode. 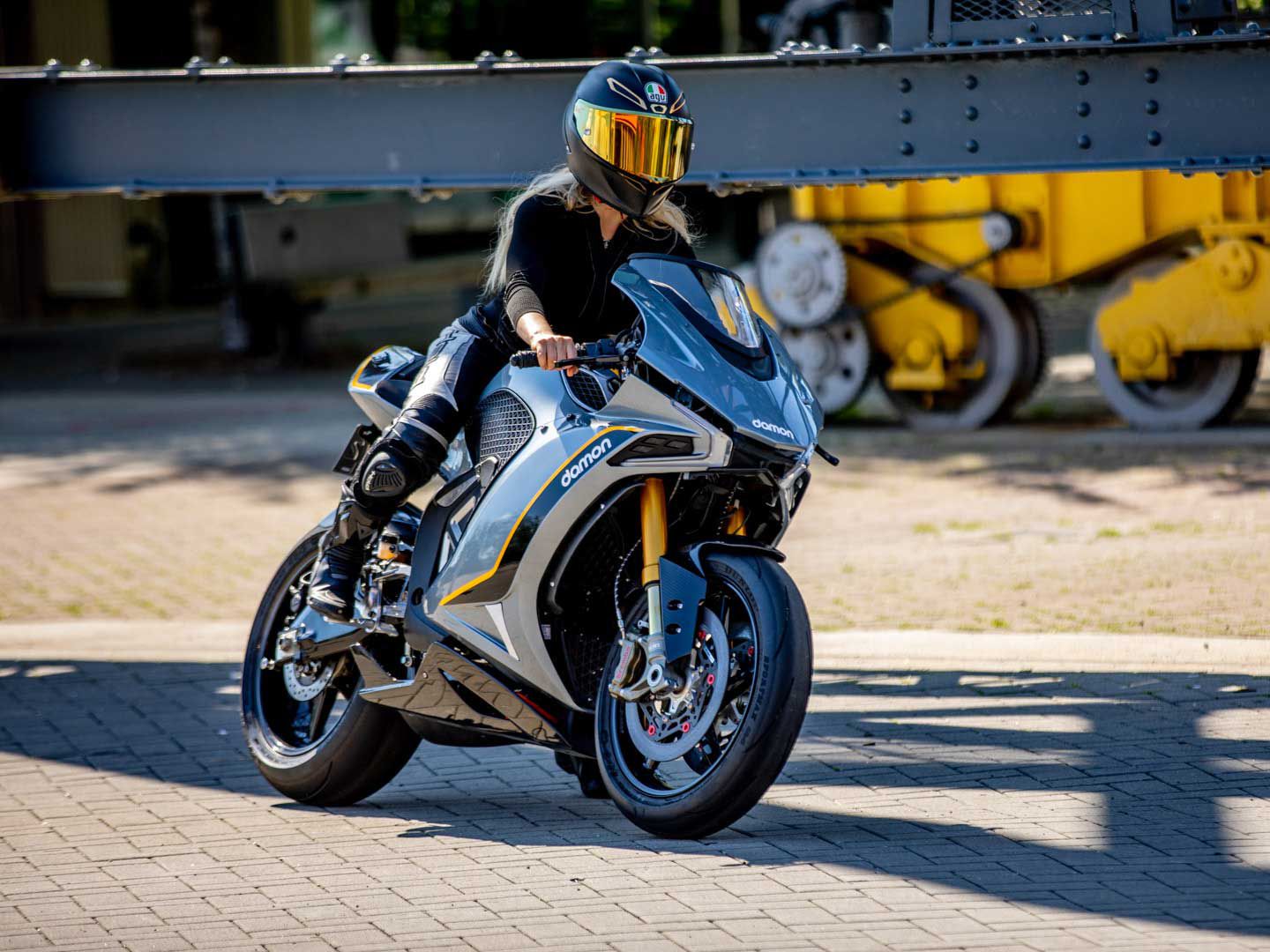 Test locations will be determined by applications received, so get lots of friends to submit to ensure a test site is nearby. (Damon Motorcycles/)

So there are a few unique elements that riders will experience during a test ride. The CoPilot function seems to be mainly concerned with rider safety, so it’s likely to be just running in the background during a test, but it would be a trip to have your seat, handlebar, windscreen, and footpegs all adjust mid-ride. That alone would be reason enough for me to submit an application.

Damon is also still accepting early reservations for first dibs on the Hypersport models when they’re released. A base-level HS model (MSRP $24,995) costs $100 to reserve, while the Premiere ($39,995) will cost you $1,000 to reserve.

BMW R 18 – How The Bavarian Cruiser Came To Life