One of the features that Canon mentioned in passing when it revealed the EOS R5 and R6 was the addition of Animal Eye AF. Combined with the new and improved Dual Pixel CMOS AF II, the feature should work pretty well, but now we have our first real-world tests that actually show it in action. […] 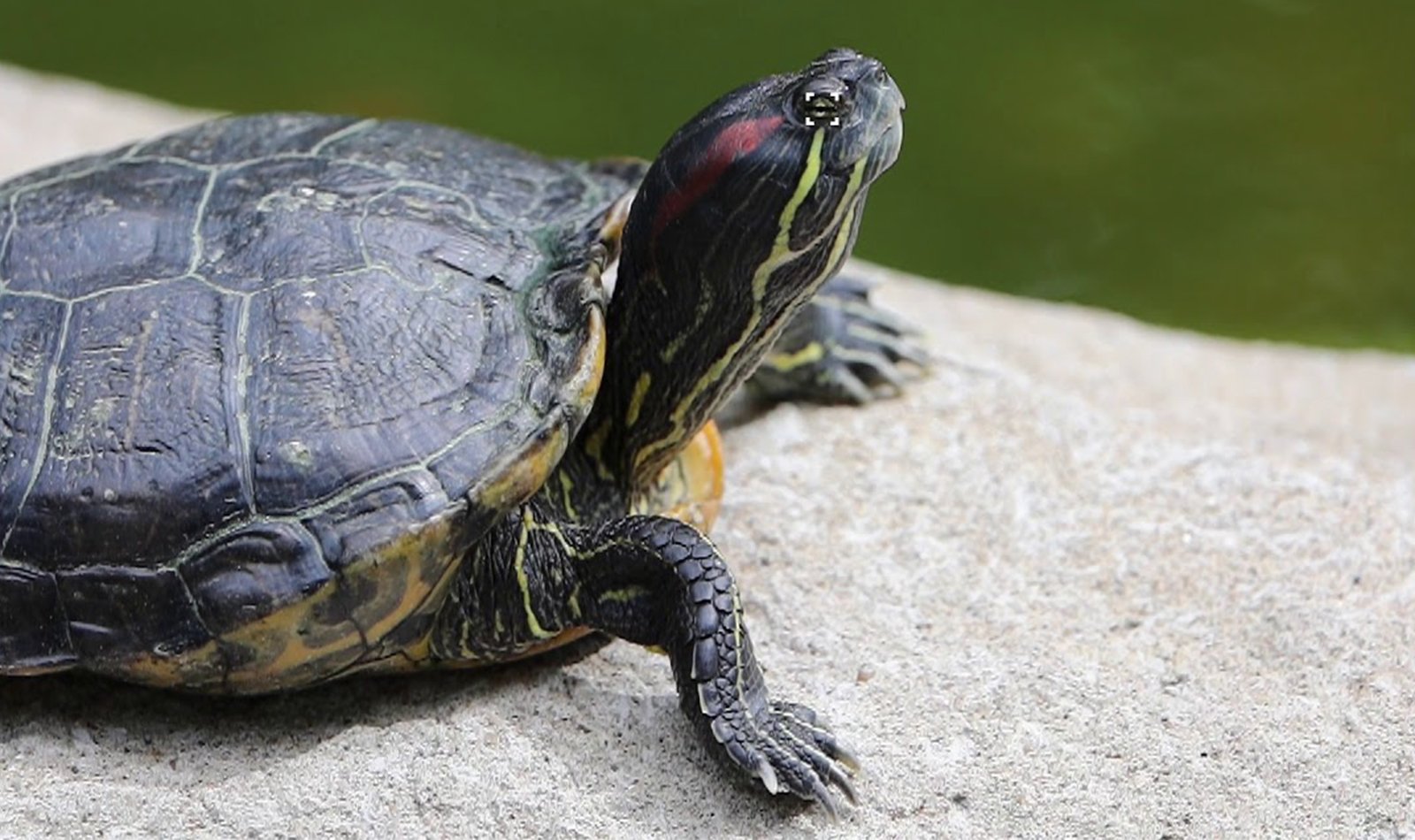 One of the features that Canon mentioned in passing when it revealed the EOS R5 and R6 was the addition of Animal Eye AF. Combined with the new and improved Dual Pixel CMOS AF II, the feature should work pretty well, but now we have our first real-world tests that actually show it in action.

The video clips below, uploaded by YouTube user Marcus C and shared initially by , show how a pre-production Canon EOS R5 performs when photographing animals using the new and improved Animal Eye AF.

The EOS R5 press release from Canon offered the following footnote about the feature:

As you can see in the videos below, this plays out pretty accurately in real world use. Animal AF works pretty well on most subjects—though it does lose track in some cases—and seems to work far beyond the “dogs, cats, and even birds,” that Canon emphasized in the original announcement.

Scroll down to see all three videos. The first covers cats and dogs, the second is dedicated to birds, and the third covers various other animals like turtles, fish, and monkeys at the zoo:

Some photographers question the usefulness of Animal Eye AF or Animal Detection AF—also found in some Sony, Nikon, and Panasonic cameras—seeing it as something of a gimmick that is only really useful for a select niche of photographers. But for that niche, the option to lock on to an animal’s eye automatically can only be a positive.

If it can also help you capture better pet portraits of your dog or cat at home, all the better.

What Camera Sensor Size Equivalence is All About

The Wait is Over: The Nikon D6 Will Officially Ship in...

DJI's Osmo Action camera is almost half off on Amazon right...