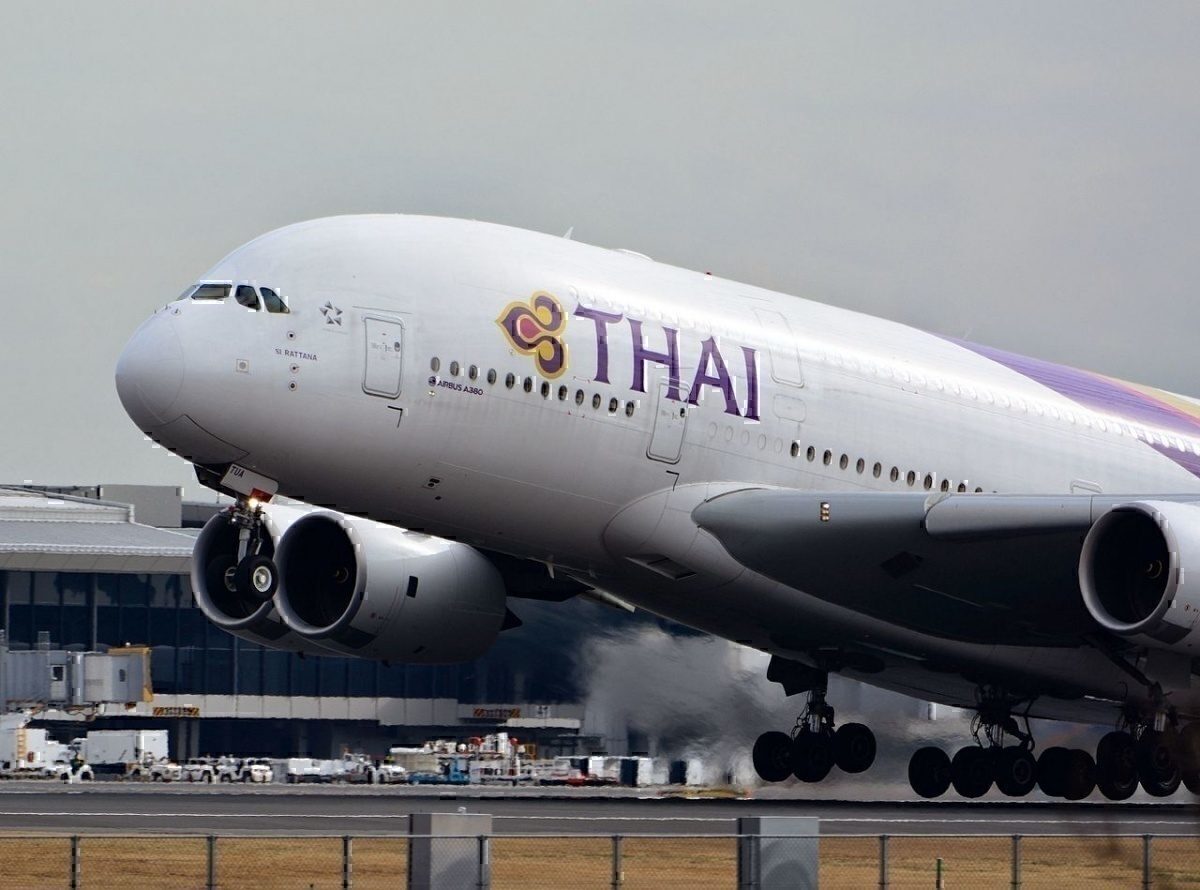 Struggling national carrier Thai Airways has been given a reason to hope today as it appears the government will support a bailout package for the airline. Although the plan has yet to be officially approved, the aim is to secure the airline’s future by cutting costs, restructuring, and eliminating debt.

Thai Airways is one step closer to securing its future. We reported last week that a $1.8 billion loan from the government would save the airline. However, the loan was conditional on a plan for how to turn the airline’s fortunes around. Now, it seems the plan is set and, if approved by the government, will mark the first step towards recovery.

Although details of the plan have not been announced, some fundamental changes will occur. Firstly, the airline will have to cut its fleet down from the current 103 aircraft to a more manageable number. Of course, this means that some staff will also have to be cut as the airline tries to minimize spending.

The plan is currently being put to the Thai Airways Union to gain their support before going to the government. As the government has a 51% stake in the airline, any significant funding changes need to be approved by multiple agencies. The union has said it is looking to work with the airline to find the best solution for everyone. However, it also expressed concerns that other parties may not do the same.

In a statement, the union’s president told Reuters that “The union … will be against any policy with a hidden agenda that damages the airline and benefits certain groups”. The government has also said that a team of financial experts will oversee the restructuring. With so many people wanting to help the airline, it could be a case of too many cooks spoil the broth.

There is no plan B

And the plan needs to succeed. The government has made it clear that the plan needs to be decisive and effective. If it fails to save the airline, there is no plan B, so plan A is the only option. In a news briefing, the Prime Minister commented that “This is an enterprise that we have to rehabilitate and this is the last chance we have to manage the issue so it does not get worse.”

The airline has been struggling financially since 2017, and the global downturn in demand has hit the airline hard. Additionally, The airline’s president resigned after just two years, leaving it leaderless. The airline has not yet responded to our request for comment on who will be leading the airline through this challenging period.

But Thai Airways is an integral part of the country’s national identity. It is a popular airline in Thailand where everything from its name to the airline’s livery reflects Thai culture. The airline connects Thailand to 80 destinations around the world and just celebrated its birthday.

It would be such a shame is Thai Airways does not survive, but with a good plan in place, there is still hope. What do you think the plan to rescue the airline will involve? Do you think it will work? Let us know in the comments.