Author: Ruji Auethavornpipat, ANU More than 700 people have been killed in Myanmar since the military seized power in February 2021. Security forces have stepped up their offensive in Kayin State bordering Thailand with airstrikes. The campaign has displaced more than 23,000 people and forced an exodus of at least 3000 to Thailand. The Thai […] The post Thailand’s weak reaction to the Myanmar coup first appeared on East Asia Forum. 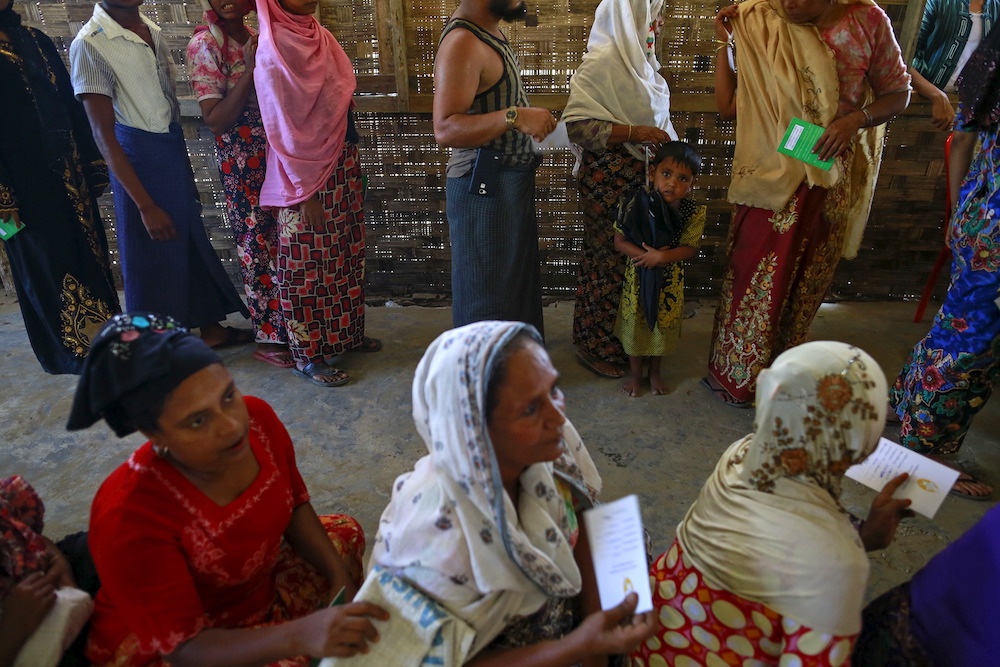 More than 700 people have been killed in Myanmar since the military seized power in February 2021. Security forces have stepped up their offensive in Kayin State bordering Thailand with airstrikes. The campaign has displaced more than 23,000 people and forced an exodus of at least 3000 to Thailand. The Thai government’s refusal to take stronger action against the worsening situation will put both refugees and Thailand at risk. 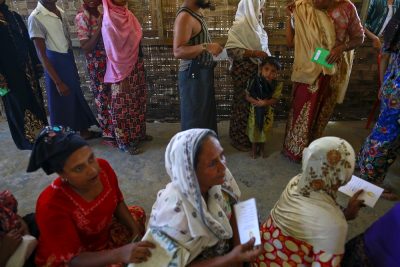 Thailand currently hosts about 92,000 refugees in camps and 5,000 in Bangkok and other urban areas. Refugee camp populations are predominantly ethnic Karen and Karenni minorities who have fled systemic persecution in Myanmar since the 1980s.

The latest exodus has been met with policy contradictions. The government set up temporary shelters anticipating a surge of refugees, but reports also surfaced that refugees were being forcibly repatriated. The Thai National Security Council also instructed the army to block the entry of refugees and forbade non-governmental organisations and UN agencies access and communication to those affected.

Thailand’s reluctance to grant asylum is unsurprising. The government considers many refugees that arrived in the mid-1980s to be ‘temporarily displaced’. Yet there is nothing temporary about refugees being born in or spending decades living in camps along the border. In 2009, the government also admitted it was intercepting Rohingya refugee boats. The country set up a ‘temporary protection’ program for ethnic Rohingyas in 2014, but a year later joined Malaysia and Indonesia in pushing back boats. This caused a serious humanitarian crisis, leaving as many as 8000 Rohingyas stranded in the Andaman Sea.

The Thai government has denied any wrongdoing in handling the latest exodus. Prime Minister Prayut Chan-o-cha has backed the government’s ‘humanitarian’ stance, claiming authorities asked refugees about their problems in Myanmar, held their hands and blessed them upon their return. Such statements reveal the government’s unfortunate indifference towards the plight of displaced peoples who have fled state violence.

The border-crossing of asylum seekers into Thailand clearly demonstrates the regional implications of the Myanmar coup. Yet Thailand’s response has largely followed ASEAN’s non-inference principle. The Thai government’s continued adherence to this norm will lead to predictably poor outcomes.

If violence continues in Myanmar, the movement of migrants and asylum seekers across the border will increase. Thailand is unprepared to resettle them — the country is not party to the 1951 Refugee Convention or the 1967 Protocol Relating to the Status of Refugees, so it lacks comprehensive domestic legislation to protect refugees and asylum seekers. A prime ministerial regulation issued in 2019 set up a national mechanism for distinguishing economic migrants from asylum seekers who genuinely need protection. However, the regulation was criticised for deterring refugee entry and failing to uphold the international principle of non-refoulement, that no person shall be returned to where they are subject to harm.

The official practice since 2016 has been to focus on ‘voluntary return’ and ‘resettlement’ of refugees to third countries.

This policy keeps asylum seekers and refugees vulnerable. The government does not consider local integration of refugees a ‘durable solution’. Instead, refugees from Myanmar are restricted to one of nine camps. The lack of future prospects, economic and educational opportunities and freedom of movement increases levels of distress. A spike in suicides was reported in 2017 — in Mae La camp alone, 28 people committed suicide and 66 attempted suicide, a rate more than three times the global average.

While migrants are not to blame, irregular border crossings pose a significant challenge for Thai health authorities trying to detect and control the spread of COVID-19. Thailand is fighting an uphill battle against the third wave of the pandemic. Clusters have been detected in Bangkok and are quickly spreading nationwide, with daily infections exceeding 1,500. The surge will put serious strain on Thailand’s health infrastructure and resources, and could involve stricter lockdown measures on a struggling economy that contracted by 6.1 per cent last year.

The situation in both Myanmar and Thailand makes ASEAN’s non-interference principle intolerable. The Thai government’s active involvement will put itself in an uncomfortable position at home and so it should be accompanied with its own sincere democratic reforms.

As Myanmar’s immediate neighbour, it is in Thailand’s best interest to manage the regional spill-over effects of the coup. Thailand could do so unilaterally, or by joining ASEAN in ensuring the return of peace and democracy to the peoples of Myanmar.

Ruji Auethavornpipat is a Research Fellow in the Coral Bell School of Asia Pacific Affairs at the Australian National University.

The author would like to thank Roisai Wongsuban, Program Advisor for Thailand’s Migrant Working Group, for her insights and comments.

This article is part of the ‘Supporting the Rules-Based Order in Southeast Asia’ project. This project is run by the Department of Political and Social Change at the ANU and funded by the Australian Department of Foreign Affairs and Trade. The opinions expressed here are the authors’ own and are not meant to represent those of the ANU or DFAT.

Wildlife, Disease, and the Future

‘Losing Him Has Been an Attack on Our People’: Remembering...

‘WHO commends Madagascar’s fight against COVID-19’

Japan fumbles through the COVID-19 crisis