Horror movies don't always have happy endings and in some of them, the villain turns out victorious... 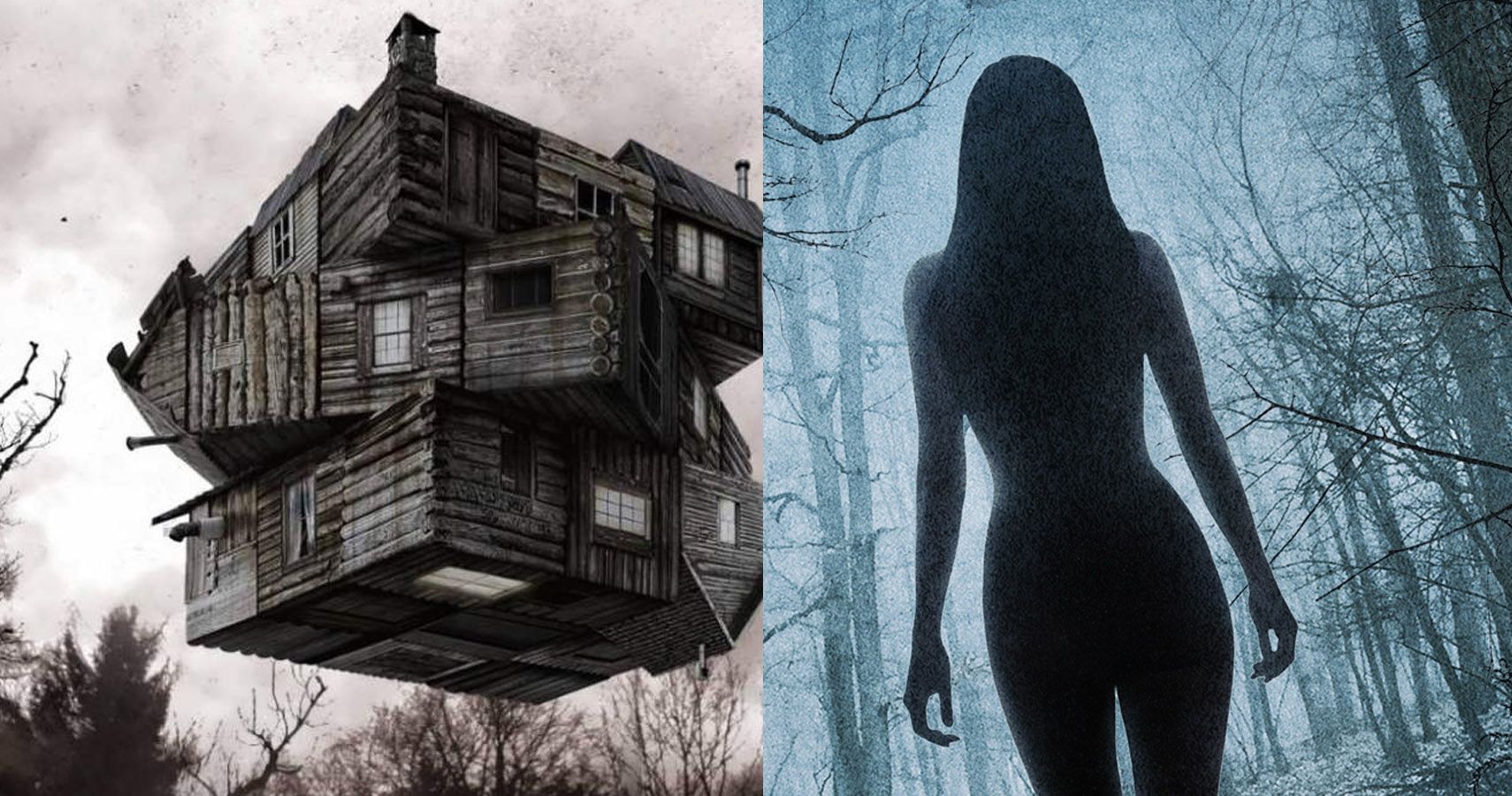 In a typical horror movie, there is always a final victim/victims/group of survivors that triumph over the masked murderer/monster/zombie hoard and make it to safety as the credits roll. However, in some horror movies, that's not always the case.

RELATED: 5 Horror Franchises That Need A Need A New Sequel (& 5 That Need Reboots)

Occasionally there's a way for the villain to survive, come back for the sequel, or simply win and walk away. It's not a common horror practice, but it does happen. Need proof? Have a look at these ten horror movies where the villain wins or survives.

Although Freddy's demise in this mixed-up movie is very ambiguous, it's clear to see that Jason is the one that comes out on top in this creepy crossover. While the teen victims are absolutely insufferable, when these two finally do clash it's quite entertaining. And let's face it, how is that image of Jason rising out of the water collecting Freddy's severed head not iconic?

While Norman Bates doesn't exactly "win" in this Alfred Hitchcock classic, he does survive to fight another day. The film leaves Norman with Mother's interior monologue closing the film as he looks onward with that creepy smile and stare.

Clearly he is still unbalanced and Mother is still in control. He'll serve his time, but he won't be alone.

For the sake of argument, consider that all the sequels are non-existent. Even with the additional films off the table, Michael still survives in the end, much to the film's benefit. John Carpenter was very subtle in his catalyst to the slasher genre, but the final nail in the coffin was seeing the absence of Michael's corpse after being shot off the balcony. That heavy breathing at the end does the charm every time.

The Witch is a horror movie of a different color in which the scares don't come from things jumping out and saying boo, but watching the horrible things occur when the viewer shouldn't.

RELATED: 15 Best Horror Movies On Netflix, According To IMDb

There's a lot of ambiguity going on in this movie, as in how much of the evil comes from the titular witch, the forest, or something else entirely. Long story short, things do not go well for the family of Puritans when they encounter an evil force out in the New England wilderness.

How many hardcore horror fans, this film was a sort of return to form for the genre. A masked killer hiding in plain sight, taking off a group of teenagers one by one as they attend a scream-park is definitely a healthy recipe for a more modern slasher flick. However, it's the ending that gets our attention. The villain is never caught, and the film ends with a POV shot of him coming home to his family. Not the most conventional ending but definitely chilling.

Before it spawned its unholy legion of sequels, Saw was quite the unique and twisted creation. The horror came not from a monster or a man in a mask, but by the fiendish traps set by John Kramer.

RELATED: The 10 Best Thriller Movies Of 2017, According To IMDb

The Jigsaw Killer himself is present with both the viewer and the victims throughout the film practically. How he managed to play dead so long in front of them, however, is a mystery.

Definitely one of the more unsettling films on the list, The Omen is one of the most iconic demonic films since . But we're Regan MacNeil was exorcised, Damien stayed for more than just a few sequels. Fulfilling his destiny as the Antichrist, the black-haired demon child went on to be played by Sam Neil as a political powerhouse in the final film.

Known by many as the pinnacle of the folk horror genre, this sinister slice of '70s cinema features a missing girl, a determined detective, and an island full of witches led by the incomparable Christopher Lee.

Viewers expecting the girl to be found and Justice to Prevail will be shockingly disappointed when the hero goes up in flames as a sacrifice in the titular wicker man.

2 The Silence of the Lambs

Although he's not technically the main villain of this oscar-winning horror feature, Hannibal Lecter does get away from the authorities, slip into hiding, and escape justice. All while preparing to meet an old friend for dinner as well. Despite his gentlemanly demeanor and sophistication, Lecter goes the way of many horror characters and escapes long enough to return for the sequel.

1 The Cabin in the Woods

Consider it the ultimate love letter to the horror movie genre, the film has an entire secret base full of every kind of monster and maniac Joss Wheadon could imagine. Unfortunately for the cast of heroes, and the global population, the winners of the day are not the two survivors, but the giant evil gods that erupt from beneath the facility when their desire for blood isn't satisfied. Talk about an audience of gorehounds.

NEXT: Cabin In The Woods Soundtrack: Every Song In The Movie

‘Solar Opposites’ Already Has Story Arcs Planned for at...