The 15 Books Every Music Fan Should Read

We've compiled a list of 15 must-read music books — from moving memoirs and essays to deep dives on musical history, science and more. 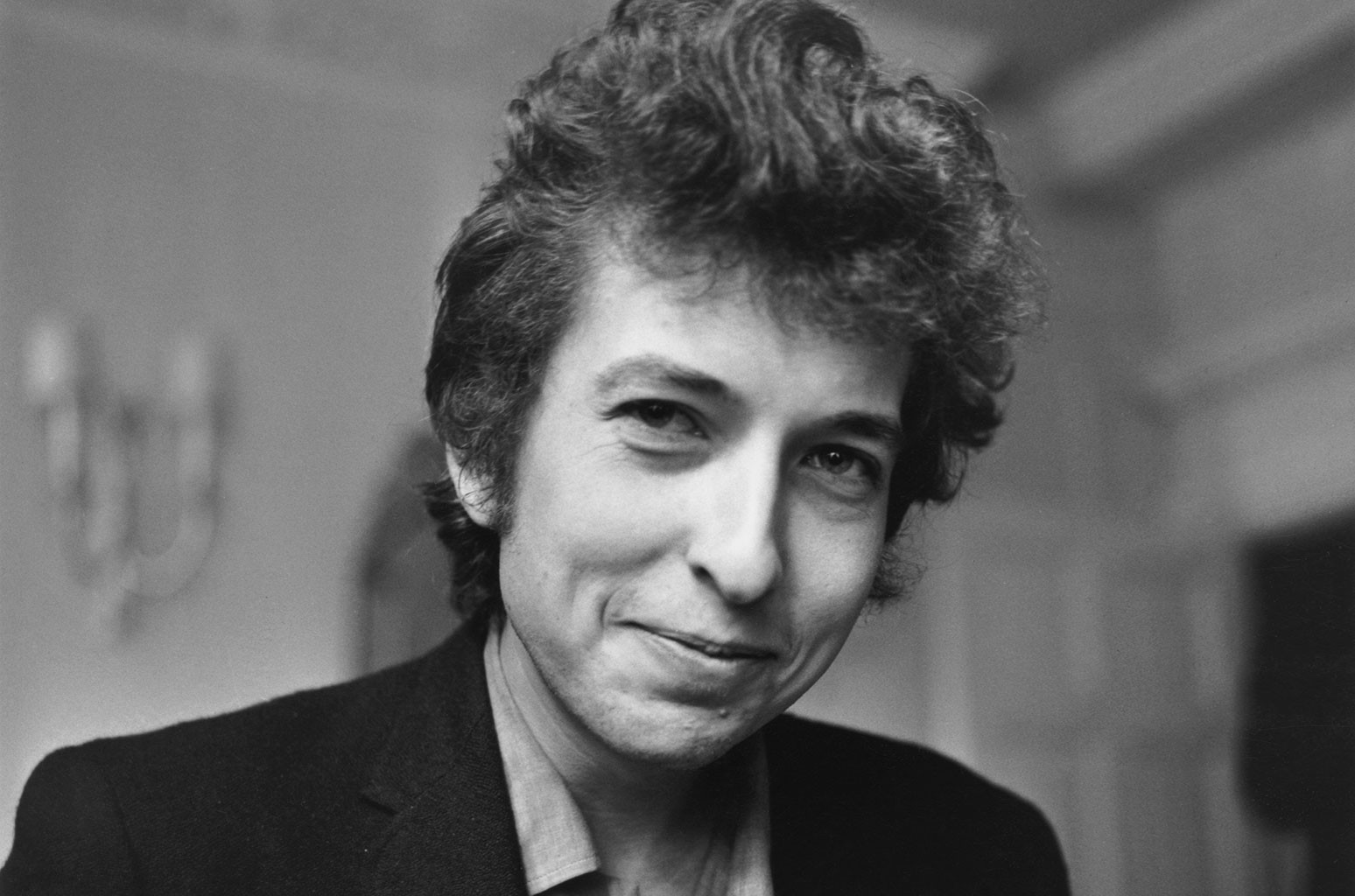 Looking for a new book to read can be overwhelming, given the plethora of options available to purchase both online and in bookstores.

To make it easier for music fans, we’ve compiled a list of 15 must-read music books — from moving memoirs and essays to deep dives on musical history, science and more.

See our list — many of which are available in hardcopy, paperback, audiobook and Kindle — below.

Savage dives into the Pistols’ meteoric rise, implosion and 1996 reunion through detail, interviews and rare photographs.

The True Adventures of The Rolling Stones by Stanley Booth

As a member of the Rolling Stones’ inner circle, Booth lived with them throughout their 1969 American tour and tells a thrilling account in this memoir. He also sheds light on the death of Brian Jones, who died after drowning in a swimming pool in 1969.

Revolution in the Head: The Beatles’ Records and the Sixties by Ian MacDonald

The book, dubbed the “Bible of the Beatles” follows the iconic group’s journey from teenagers to superstardom. It assembles each of their 241 tracks chronologically from their first recordings in 1957 to their final “reunion” recording in 1995.

Our Band Could Be Your Life: Scenes from the American Indie Underground 1981-1991 by Michael Azerrad

The never-before-told stories of Black Flag, Sonic Youth, The Replacements and other seminal bands in the 80s who changed American music.

Love Is a Mix Tape: Life and Loss, One Song at a Time by Rob Sheffield

Using the listings of fifteen of his favorite mix tapes, Sheffield recalls moments from meeting the love of his life all the way to her death — and shares how the power of music connects us all.

This Is Your Brain on Music: The Science of a Human Obsession by Daniel J. Levitin

The rocker-turned-neuroscientist dives into the “connection between music—its performance, its composition, how we listen to it, why we enjoy it—and the human brain.”

Rock She Wrote: Women Write About Rock, Pop, and Rap by Evelyn McDonnell and Ann Powers

A collection of women’s writing on music from the 1960s to the present, including essays from Patti Smith, Marianne Faithfull, Caroline Coons, Patricia Kennealy Morrison, Kim Gordon, Riot Grrrls and more.

Billboard’s VP of Latin Music Leila Cobo dives into the stories behind the biggest Latin hits of the past 50 years.

The autobiography explores critical moments in the legend’s life and career, stemming all the way back to 1961, when Dylan first arrived in Manhattan, New York.

Can’t Stop Won’t Stop: A History of the Hip-Hop Generation by Jeff Chang

A story of post-civil rights era youth rebellion and a powerful movement out of the Bronx and Kingston, Jamaica, Chang dives into the way the genre transformed American politics and culture.

Great Pop Things: The Real History of Rock and Roll from Elvis to Oasis by Colin B. Morton and Chuck Death

The comic strips portray a heartfelt, surreal and funny “history” of rock and roll.

Divided Soul: The Life of Marvin Gaye by David Ritz

The intimate biography of the Prince of Soul from his longtime friend Ritz, who began interviewing Gaye for his story years before his tragic death.

Born To Run by Bruce Springsteen

“Writing about yourself is a funny business…. But in a project like this, the writer has made one promise: to show the reader his mind. In these pages, I’ve tried to do this,” Springsteen says in the book of writing his autobiography.

Sweet Soul Music: Rhythm and Blues and the Southern Dream of Freedom by Peter Guralnick

Through rare interviews and with unique insight, Guralnick paints a portrait of the legendary performers including Sam Cooke, Ray Charles, James Brown, Solomon Burke, Aretha Franklin, Otis Redding and Al Green, who created Southern soul out of gospel and rhythm and blues.

The Players Behind Silk Sonic’s ‘Leave the Door Open’: See the Full Credits