As the 737 MAX returns to the skies in countries worldwide, the narrowbody jet made up over 80%… 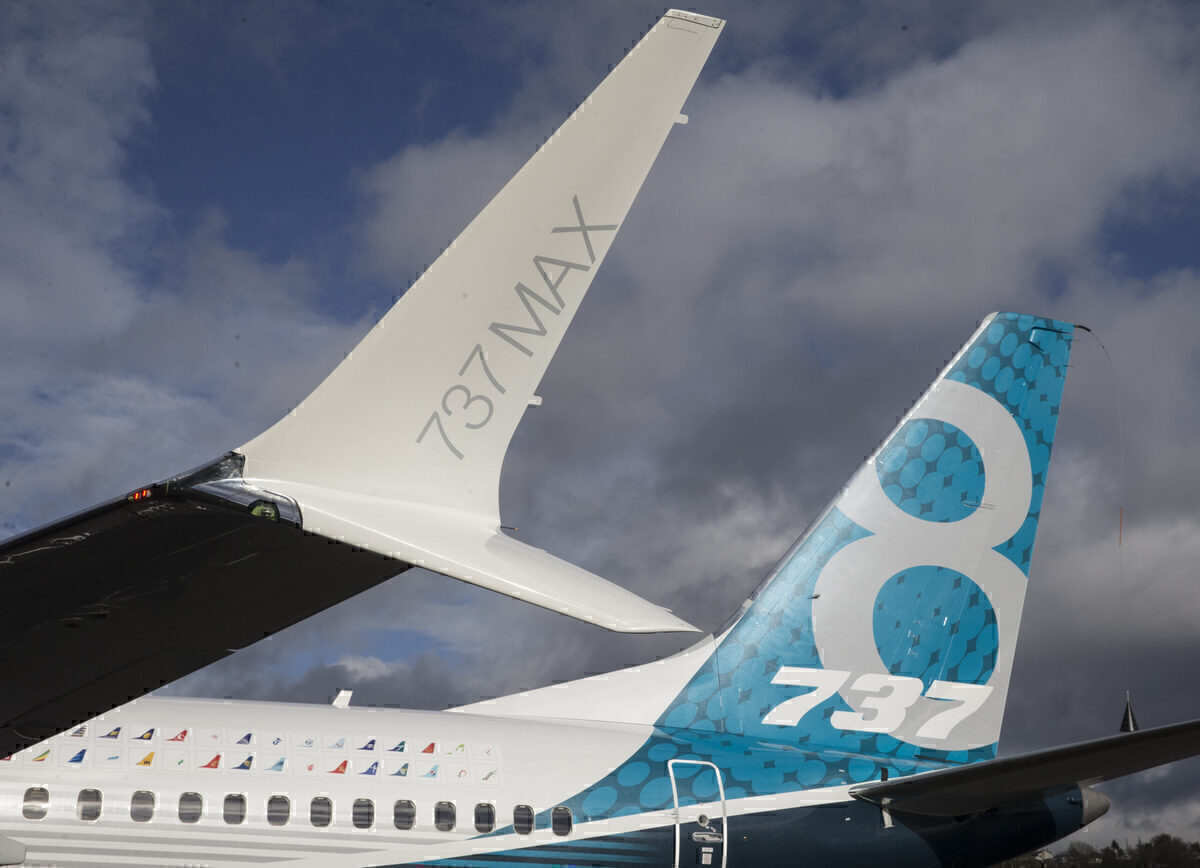 As the 737 MAX returns to the skies in countries worldwide, the narrowbody jet made up over 80% of Boeing’s deliveries in Q1 2021. The American manufacturer delivered an impressive 63 MAXs during the first quarter, with a total of 77 aircraft delivered. Let’s find out more about Boeing’s quarter.

Boeing has released the figures for its first-quarter deliveries this week. The carrier delivered a total of 77 aircraft, consisting of one 747, five 767s, six 777s, two 787s (recently resumed), and a huge 63 737 MAXs. The MAX accounts for over 81% of all deliveries and remains the aircraft of choice for airlines that can fly the jet.

There were several noteworthy 737 MAX deliveries in the first quarter of this year. Italian carrier Neos took two new MAX 8s, Cayman Airlines received its third MAX 8, and TUI took the first European delivery of the MAX since its ungrounding in February. Meanwhile, the big three US airlines (American, Southwest, and United) all took on a total of 39 aircraft in Q1, according to data from Planespotters.net.

Notably, Airbus remains far ahead of Boeing in terms of deliveries. While the American manufacturer racked 77 deliveries in Q1, Airbus delivered 72 aircraft in March alone and 125 in the first quarter, handily beating Boeing.

As more airlines slowly bring their MAX’s back into service, expect Boeing’s numbers to only rise in the coming year. However, before deliveries kick off again, some airlines have been forced to ground their MAX once again.

While Boeing racked up 63 737 MAX deliveries in Q1, the second quarter could be a bit slower. The manufacturer identified electrical issues on the aircraft of 16 airlines, forcing them to temporarily ground their fleet once again. However, the issue only impacts some aircraft in service, not resulting in a complete grounding like last time.

The impacted carriers includes Southwest, the biggest customer for the jet and the current delivery leader. The low-cost giant was reportedly forced to withdraw 30 out of 58 MAX’s currently in service due to the issue and is addressing the issue.

It’s unclear if new 737 MAX’s coming off the line suffer from the same electrical problems and hence impact deliveries. However, Boeing has delivered new MAXs in April, signaling that the issue only impacts jets that are already in service.

Despite the electrical issues in some jets, Boeing is likely to continue to see MAX deliveries remain high or even exceed Q1 numbers next quarter. Ryanair recently saw its unique 737 MAX 8200 receive FAA approval, clearing the way for the first delivery to the airline. Along with Ryanair, flydubai also recently resumed the use of the MAX, opening the door to more deliveries.

While the 737 MAX continues to battle design flaws, airlines are excited to fly their newest birds as soon as possible. With new MAX’s safe to fly, expect to see more airlines to take on new aircraft as travel demand slowly improves.

What do you think 737 MAX deliveries? Will they continue to rise or fall due to recent issues? Let us know in the comments!

Israeli Government Wants Changes At El Al In Return For...