The Avengers May Have Just Killed a Black Widow Fan Theory 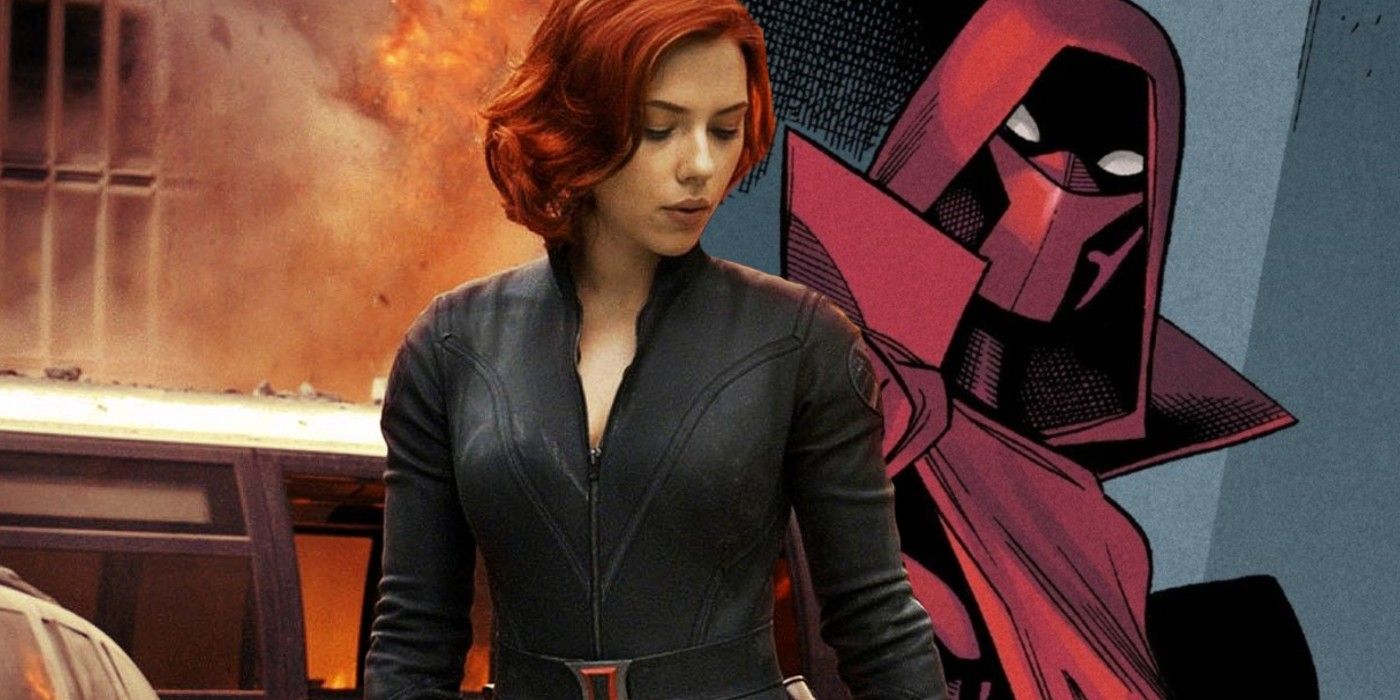 Nearly every major member of the Avengers has gone through the death and resurrection process at some point in their career. Recently, Natasha Romanoff, aka the Black Widow, met her end at the hands (and shield) of the infamous “Hail Hydra” duplicate of Captain America during the events of Secret Empire. The current version of Black Widow running around the Marvel Universe is in fact a clone of Natasha created by the Red Room, though furnished with the original's memories.

To many fans, Natasha's cloning and reawakening was a fun way to resurrect the character, but not something that would permanently change her place in the Marvel Universe. But to others, the fact that Natasha's clone was in many ways a new character was a dangling plot thread writers would surely seize on in the future. It was this latter group who developed a new theory concerning the fate of the Black Widow, speculating that her recent death might explain new villain Red Widow and her mysterious hidden identity.

Related: Black Widow Has Become The Avengers' Version of Wolverine

First appearing in Avengers vol 8. #10, there’s little known about the new Red Widow, except that she's the latest assassin trained by the Red Room, currently aligned with the Russian super-team the Winter Guard, and a brutal torturer who broke Dracula himself. With her identity deliberately kept hidden from readers, some have speculated that the Red Widow is somehow actually the original Natasha, truly resurrected and then potentially either re-programmed or working undercover within the Russian government. Yet with Marvel heroes and villains currently battling over who should wield the power of the Phoenix Force, that theory may have just been officially thrown out with Avengers #41.

In Avengers #41 by Jason Aaron and Javier Garrón, readers are treated to a series of 1-on-1 match-ups between various Marvel characters imbued with a piece of the ultra-powerful Phoenix Force. One of those characters, the Red Widow, faced off against Howard the Duck (in Doctor Strange’s kitchen of all places). While everyone’s favorite wise-cracking waterfowl was finally enjoying a taste of true power, the Red Widow didn’t hesitate to mercilessly beat the Phoenix out of him. All the while, the narration focused on Red Widow’s tragic upbringing in the Red Room, implying a history that doesn't match up with what fans know of Natasha's childhood.

The true origin of Natasha Romanoff, along with the accounts of her early childhood, have always been subject to revision and change. However, every indication readers have been given about the Red Widow’s time in the Red Room suggests that she’s been stripped of nearly all of her humanity from a young age. And regardless, it’s hard to imagine Natasha being nearly as relentlessly violent toward poor Howard. Whether she’s actually a reborn Black Widow or not, Red Widow has advanced to the next round in the Phoenix tournament, taking her one step closer to potentially bonding with the cosmic force. And judging by her actions up until this point, it’s hard to imagine the near-limitless power in deadlier hands.

Next: Marvel's First Avengers Were Created By The Phoenix Force