The best golf courses you can play in Ohio: Golfweek's Best

Pete Dye built plenty of No. 1 courses in many states. The Players Stadium Course at TPC Sawgrass is tops in Florida. Wintonbury Hills in (...) 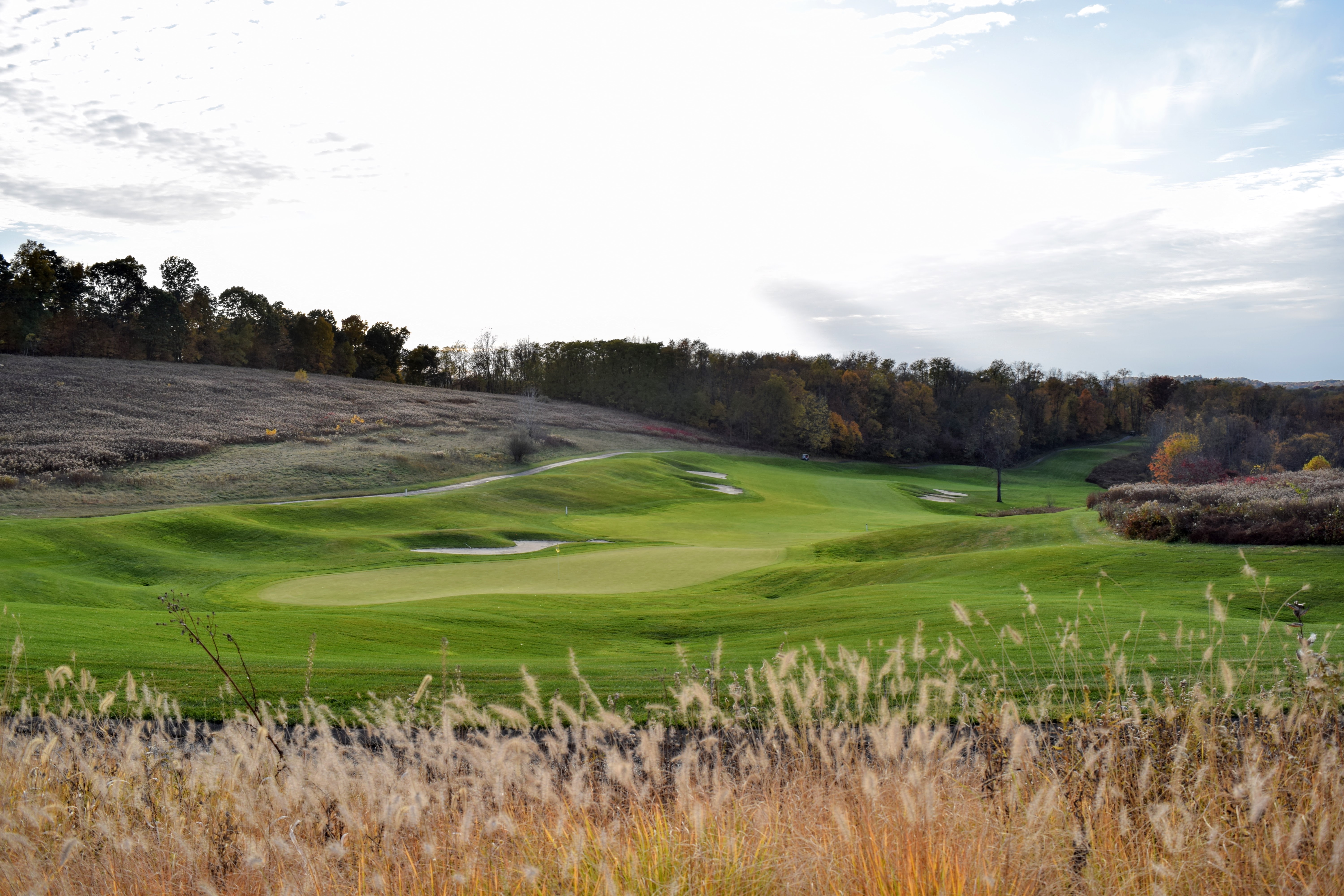 Pete Dye built plenty of No. 1 courses in many states. The Players Stadium Course at TPC Sawgrass is tops in Florida. Wintonbury Hills in Connecticut. An eponymous course at French Lick Resort in Indiana. Kiawah’s Ocean Course in South Carolina. Whistling Straits’ Straits course in Wisconsin. The list goes on and on.

Count Fowler’s Mill in Chesterland, Ohio, among them.

Opened in 1971, the Lake and River nines at Fowler’s Mill are the top-rated 18 holes in Buckeye State, according to Golfweek’s Best Courses You Can Play list.

Golfweek ranks courses by compiling the average ratings – on a points basis of 1 to 10 – of its more than 750 raters to create several industry-leading lists of courses, including the popular Best Courses You Can Play list for courses that allow non-member tee times. These generally are defined as courses accessible to resort guests or regular daily-fee players.

Dye, who died in January at age 94, built three nines – the Maple is the third – at Fowler’s Mill about 30 miles of Cleveland. A native of Urbana, Ohio, Dye built more than 130 courses around the world.

And Dye wasn’t the only revered courses designer to leave his mark on top-rated public golf in Ohio.

Donald Ross – famed designer of Pinehurst No. 2 and many other classic gems – built Manikiki in Willoughby, about 14 miles from Fowler’s Grove and the No. 2 course in Ohio on Golfweek’s Best Courses You Can Play list. Arthur Hills, designer of more than 200 courses around the world, built Virtues Golf Club in Nashport near Columbus, which is No. 3 in the ranking of best public-access tracks.

As good as those courses are, it’s in the private golf world that Ohio truly shines. And the brightest light in that category comes from Ohio’s favorite golfing son, Jack

Nicklaus and his Muirfield Village in Dublin. The host site of the PGA Tour’s annual Memorial Tournament, Muirfield Village is tops on Golfweek’s Best Private Courses list for Ohio and No. 12 in the United States among all Modern Courses built in or after 1960.

Ohio’s private courses are well-represented in both that Modern Courses list and Golfweek’s Classic Courses list of tracks built before 1960. All of Ohio’s top 10 private clubs are ranked in the top 100 of their respective time periods for all elite courses in the U.S. Camargo Club in Indian Hill, the Golf Club in New Albany, Inverness in Toledo, Scioto in Columbus and the boyhood track of Nicklaus – it’s a tremendous lineup.

This year Golfweek averaged the rankings of the top five private courses in each state to rank those with the best elite golf, and Ohio is eighth on that list. New York is No. 1, but Ohio is ahead of stalwart golf destinations such as Massachusetts, Florida and North Carolina.

It all adds up to a state with a solid public golf scene and elite private club offerings, no matter which designer’s name is on the scorecard.

Sleepy Hollow, just outside Cleveland in Brecksville, is No. 4 on Golfweek’s Best Courses You Can Play in Ohio list. (Photo courtesy Sleepy Hollow)

Golfweek’s Best Courses You Can Play 2020 in Ohio 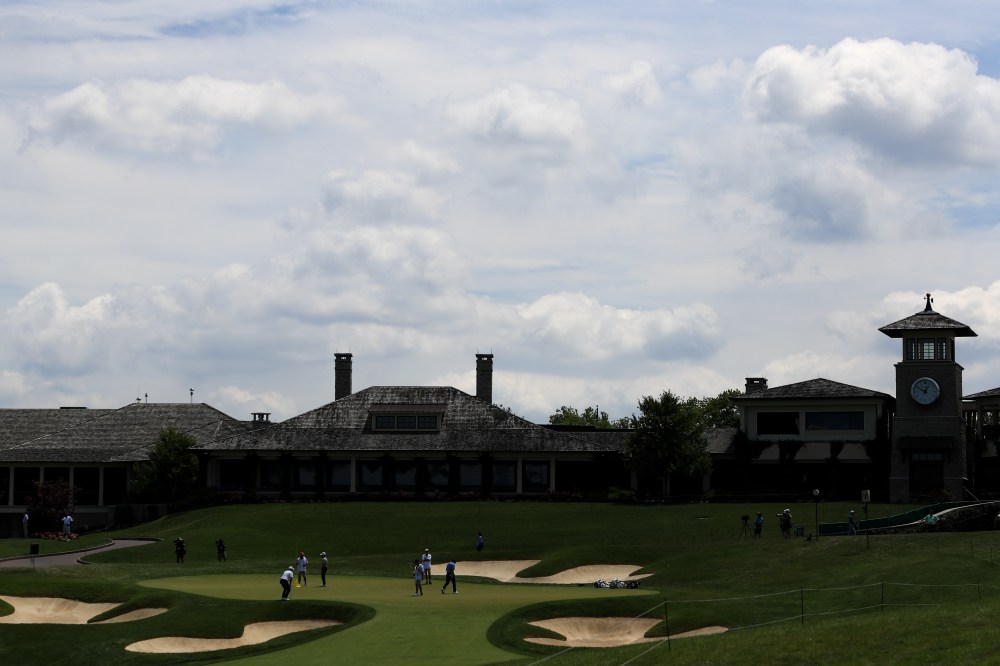 A view of the clubhouse and the 18th green during the second round of The Memorial Tournament at Muirfield Village Golf Club. (Photo: Aaron Doster-USA TODAY Sports)

Senior golfers and CBD: How and why CBD topicals work