Developed through the late 1970s and launched in the early 1980s, the narrowbody Boeing 757 was designed to… 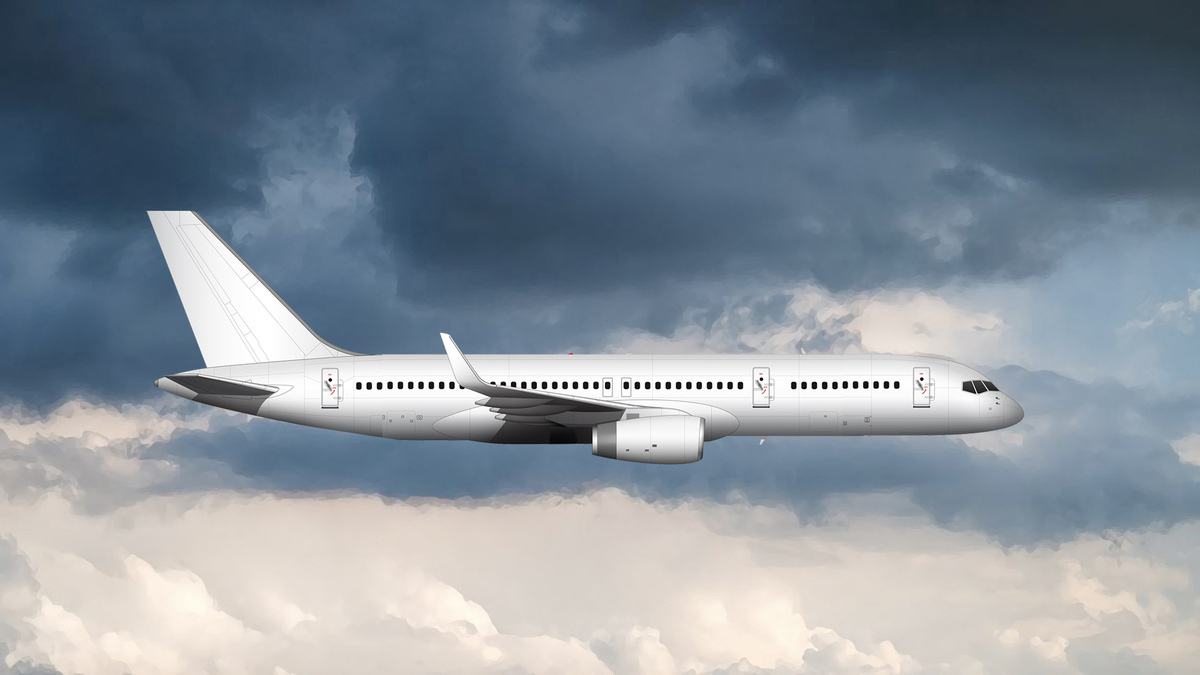 Developed through the late 1970s and launched in the early 1980s, the narrowbody Boeing 757 was designed to be a larger evolution of the 727. While the -200, and later the -300 variant made it to production and then into service with various airlines around the world, the shorter -100 variant was never realized. Let’s take a look at this ‘never-built’ aircraft and why it was left on the drawing board.

As we’ve covered in previous articles, Boeing began to develop the 757 type after the success of the Boeing 727 series. The three-engined jet had become one of Boeing’s best-selling aircraft at the time.

With the 727’s success and the steadily growing aviation market, airlines were looking for something newer and more efficient to modernize their fleets. Airlines were also hoping to have something a little larger. This encouraged Boeing to develop the 757. Boeing notes that a key aspect of the 757 in succeeding the 727 was that it retained the 727’s short-field capability.

As time went on, however, Boeing found that the -100 was not attaining orders and thus dropped this variant in 1979.

The reason that the -100 didn’t pick-up the orders that Boeing had hoped was due to its commonality with the -200. While aircraft commonality is overall a great aspect in terms of training and maintenance, the large wing and landing gear common with the -200 were considered to be excessively heavy for an aircraft of that capacity.

At that point in time, it looked like a similarly-sized 727-200 would do the job well enough.

Eventually, the 737-400 would be produced, which was a little closer to what the 757-100 would have been. This jet would be able to seat as many as 168 passengers in a cramped single-class configuration – or 147 in a more comfortable two-class layout. Whatever airlines decided in terms of seats, it was clearly a more appealing option, as Boeing delivered 486 models.

The problem with ‘shrinkage’

We’ve seen time and time again that airlines tend to be interested in stretched versions of aircraft types, but not so much in the shorter versions. For Airbus, the A318 and A330-800’s lack of sales, plus the A350-800’s ‘never-built’ status, all provide evidence to this.

As we’ve noted in the past, the problem with smaller variants is that they are, economically, not significantly cheaper to operate than their larger counterparts. Burdened with relatively heavier components, the extra range and fuel savings don’t outweigh the benefits of simply having more fare-paying passengers onboard.

As such, shrunken variants, while perfectly suited to unusual and specific missions, are rarely as attractive to purchase for common routes when compared to their larger siblings.

Do you think the Boeing 757-100 could have been a successful aircraft? Let us know in the comments.