Netflix announces The Christmas Chronicles 2, sequel to the 2018 holiday adventure comedy, will release on the streaming service in November. 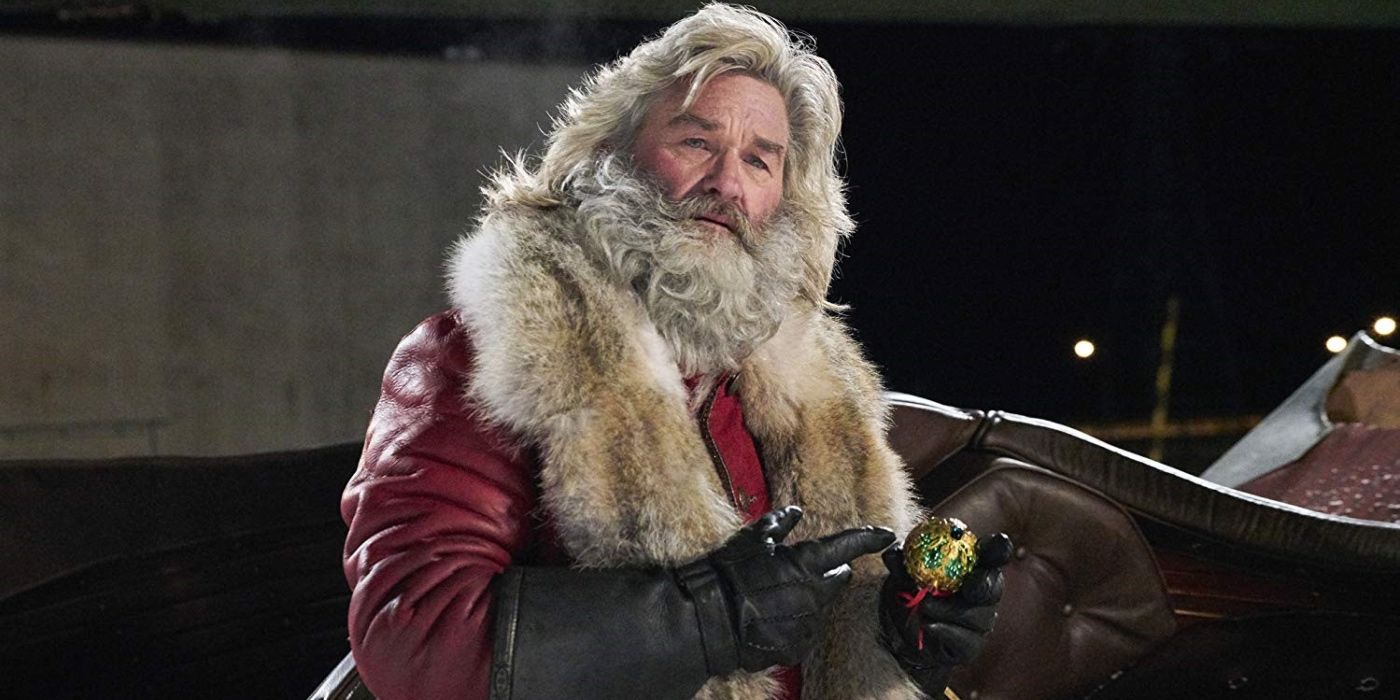 will be released globally on Netflix on November 25, 2o20. The original Christmas Chronicles hit Netflix November 2018. The adventure comedy follows siblings Kate (Darby Camp) and Teddy Piece (Judah Lewis) as they hop into Santa's sleigh and attempt to kidnap Santa Claus (Kurt Russell). When the sleigh malfunctions causing Santa to lose his presents, they must team up to save Christmas.

will be available to stream on November 25, 2020 just in time for the holiday season. It should have the same heart, humor, and holiday spirit that the original had. This time, it appears that will be joining Santa for an adventure in the North Pole to protect it from a new villain.

Chris Columbus returned to the franchise not only as producer but as writer and director. Mark Radcliffe and Michael Barnathan will also return to produce as well as Santa himself, Russell. The majority of the cast returned for the sequel including Russell, Lewis, Camp, Goldie Hawn and Kimberly Williams-Paisley. Jahzir Bruno, Julian Dennison and Tyrese Gibson are new additions. Hopefully, The Christmas Chronicles 2 will give Netflix a solid holiday hit this season as people prepare to celebrate Christmas.

In The Christmas Chronicles 2, it’s been two years since siblings Kate and Teddy Pierce saved Christmas, and a lot has changed. Kate, now a cynical teenager, is reluctantly spending Christmas in Cancun with her mom’s new boyfriend and his son Jack (Bruno). Unwilling to accept this new version of her family, Kate decides to run away. But when a mysterious, magical troublemaker named Belsnickel threatens to destroy the North Pole and end Christmas for good, Kate and Jack are unexpectedly pulled into a new adventure with Santa Claus.

The Christmas Chronicles 2 will premiere on Netflix on November 25, 2020.