John Wick's spinoff TV show, The Continental, will dive into the origin stories of characters from the John Wick film's according to Wick's director. 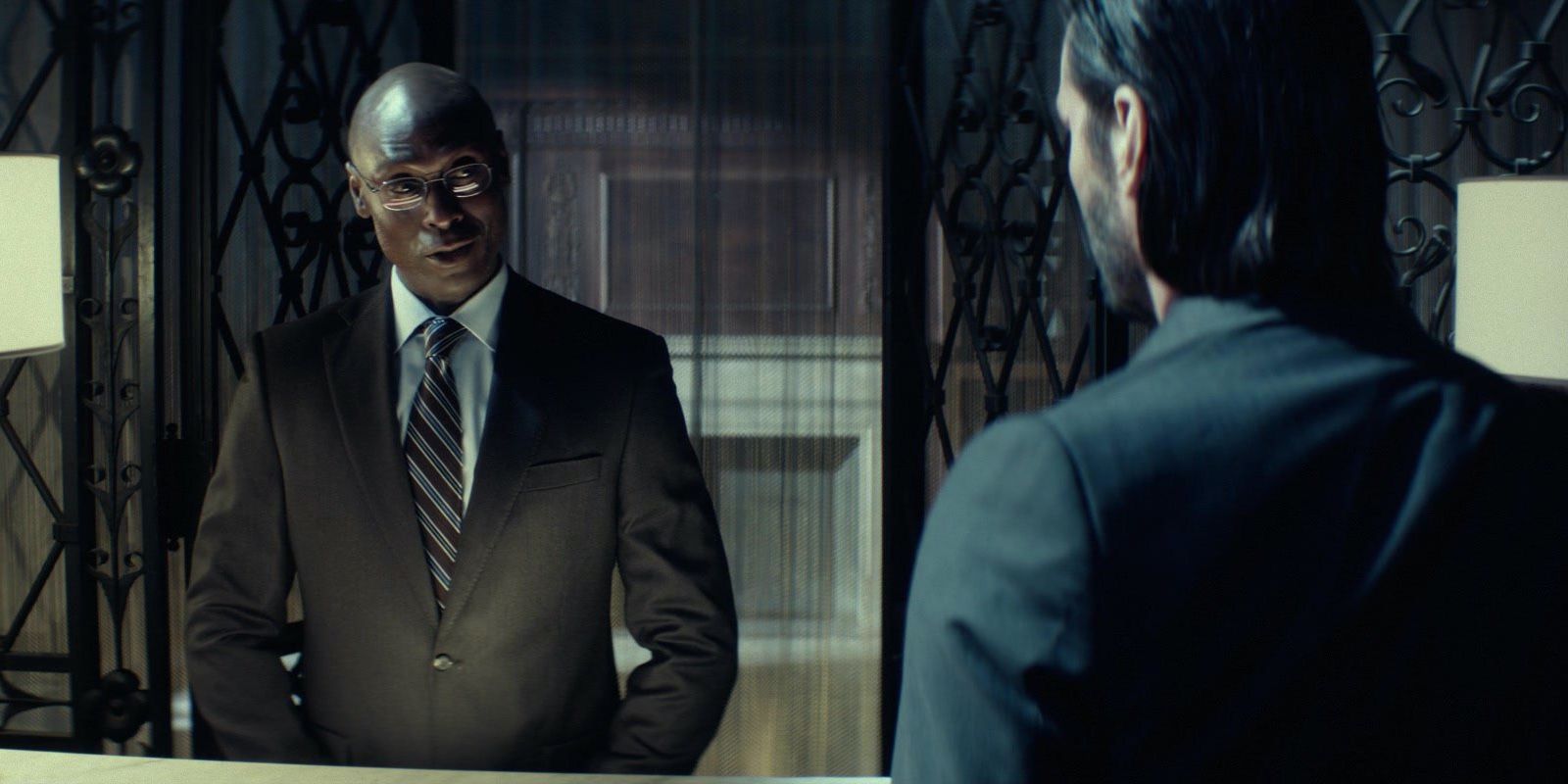 John Wick director Chad Stahelski says spinoff TV show The Continental will tell the origin stories of characters from the films. When Keanu Reeves’ John Wick seemingly came out of nowhere in 2014, fans were blown away by the incredibly orchestrated and intense action scenes, and the fascination with John Wick continues six years later with it now being one of Lionsgate’s beloved franchises. The great world-building has also played a big part in the success of the franchise, with great elements such as The Continental, a hotel, and an entire network of facilities that help the assassins do their jobs.

In 2017, the  TV show had begun, and in January of 2018, Starz officially greenlit the show, which is believed to be a prequel to the John Wick films. The show will reportedly focus on the origins of The Continental. Although not a great deal has been revealed when it comes to the TV series, Ian McShane, whose character Winston runs the New York Continental in the films, does not want to be a part of the series. Also, Lance Reddick, who plays Charon, the hotel’s concierge, has played coy on his participation. However, the creator of the franchise has shed some more light on the series, stating fans will see familiar characters in the TV show.

Related: How Many People John Wick Kills In All 3 Movies

In an interview with Fandom, the director of the John Wick trilogy Chad Stahelski, provided some insight into what fans can expect from the upcoming series. Discussing The Continental’s approach, he explains how unlike the film’s, the show will come from a wide variety of perspectives, not from a singular characters point of view. Also, detailing that some origin stories will be of characters from the John Wick films.

“The angle they’re working on The Continental TV show right now is a different perspective on the whole world, it’s coming at it from different characters’ points of view and what the breadth of the world is. Whereas in John Wick, I’m following a time period that’s almost just a week in the life of one man, [for] who everything spirals out of control, which is our John Wick story. The angle that the other producers and writers on the TV show are coming from is a very different timeline structure and a very different perspective of character. About how deep the world goes, and not just about assassins but everything that’s included. And a lot of the origin stories are some of the characters that you see in Wick. So it’s got some very interesting things, it’s a very interesting take on the Wick world, which I think it pretty cool. But it won’t be from the John Wick perspective. Not that John Wick won’t be involved in it, it’s just not from his perspective.”

The intrigue of diving deeper into The Continental and its rules such as no business on Continental grounds was likely enough of a hook for a lot of fans, but the added touch of diving into the origin stories of past characters from the films will surely add to the intrigue. The series could even go back and visit characters from the first film like Ms. Perkins (Adrianne Palicki), who had a built-in history with John Wick and a character who later dies because she violates The Continental’s rule. Also, as noted by Stahelski, Reeves will be appearing as Wick in some fashion, and how his character is involved without being the sole focus will be interesting for fans of the franchise.

Interestingly, Starz president Jeffrey Hirsch previously revealed that originally scheduled release date of May 2021. So if the plan is still to release it post-Chapter 4, we likely won’t see the show until 2022. On a positive note, however, John Wick’s director Stahelski is set to direct the first episode of writer/producer Chris Collins’ The Continental, and with characters from the films, including Wick, eventually appearing, the show will likely already have diehard fans of the franchise eagerly anticipating this new series.

Next: How John Wick 3 Sets Up The Continental TV Show

‘Muppets Now’ Arrives on Disney+ in July, and the Gang...