Lewis Hamilton says that at the outset of his massively successful relationship with Mercedes he made clear who... The post The day Hamilton told Mercedes: 'I am not weird' appeared first on F1i.com. 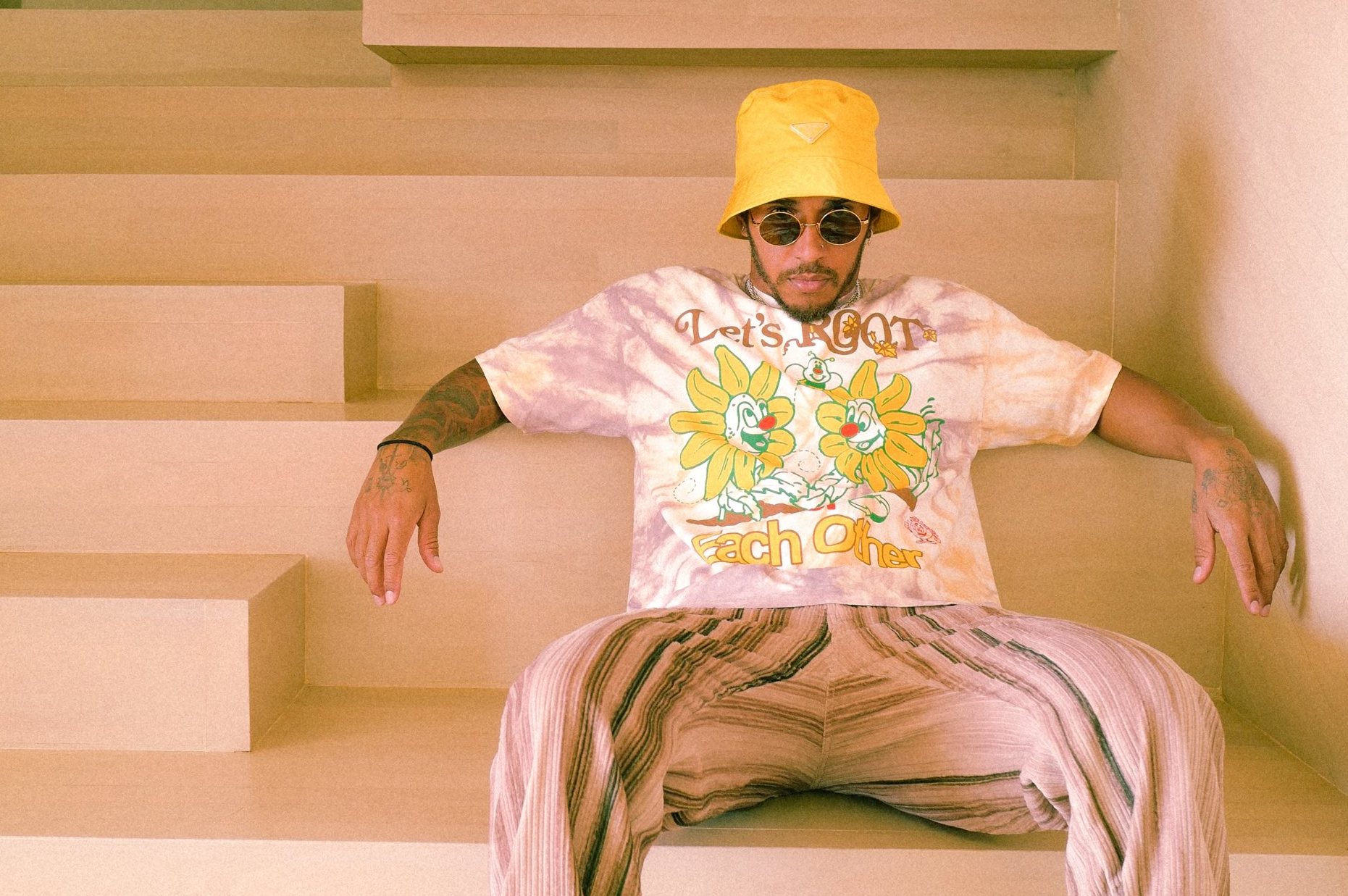 Lewis Hamilton says that at the outset of his massively successful relationship with Mercedes he made clear who he was, and how he wanted to go about his business with the German manufacturer.

Since the start of their partnership in 2013, Hamilton and Mercedes have collected 75 wins and six world titles together, a track record unsurpassed in F1 by any other team and driver combo.

But before he initiated his triumphant forward march with his employer, Hamilton made it a point of opening up to Mercedes about who he was and how he envisioned his collaboration with the Silver Arrows squad. 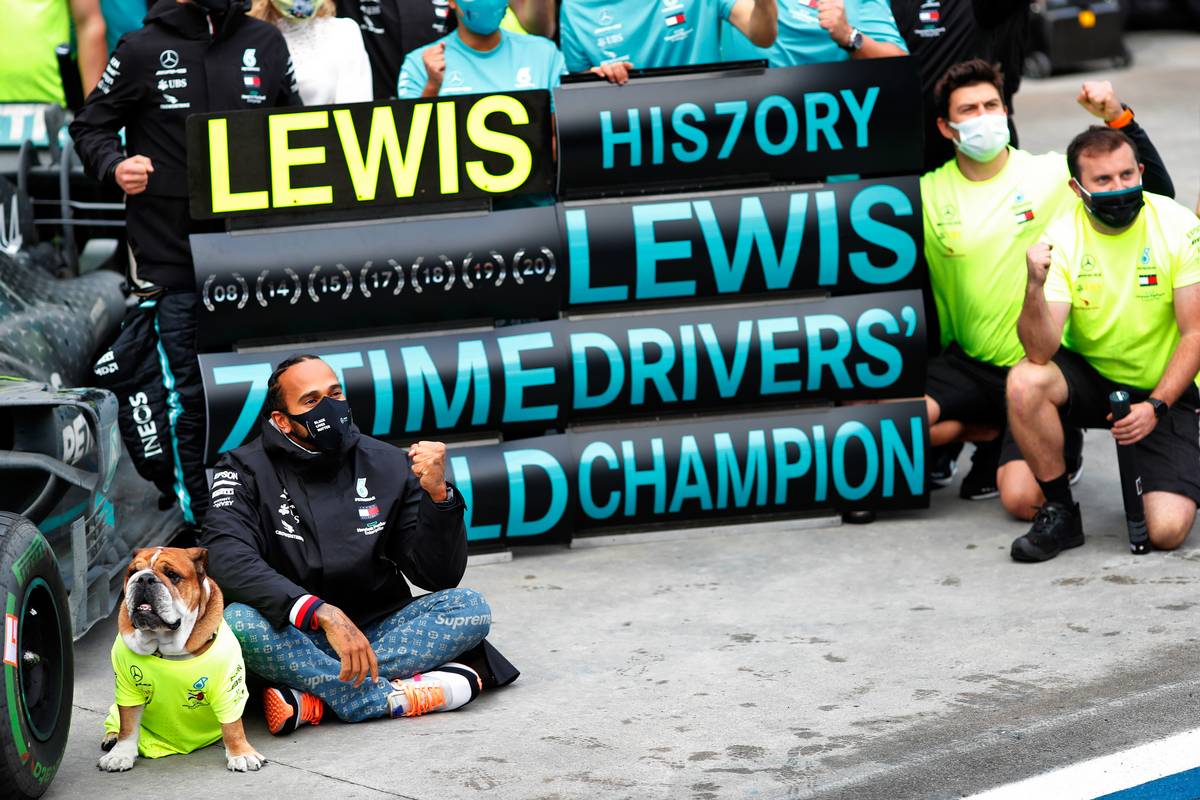 "It's a relationship like no previous relationship," Hamilton told Italy's Gazzetta Dello Sport. "When I joined the team, I immediately said, 'I am the way I am, I am not weird but I am just the way I am. I am happy with who I am and besides I want to win championships for you, I want to grow'.

"They gave me the space to grow and that is why I ended up with the best team in Formula 1 to be able to do that."

Despite his incredible achievements with Mercedes in the season that followed his first world title in 2014, Hamilton was often criticized for his flamboyant and jet set lifestyle which many believed thinned out his commitment to F1.

But the wins and titles continued to roll, silencing his detractors, while the Briton insisted his high-profile social life - which he has significantly reined in in the past two years - was an intricate part of the equilibrium that sustained his energy levels and motivation, and his happiness in life.

"My lifestyle has also not changed anything," added the 36-year-old. "We have won a lot, we are the strongest team, full of sponsors, we have been followed the most on the social media and everything stems from a fundamental part of the cooperation.

"It is looking from above at the best solution, never alone and always different. Success is right under your nose, but it comes from very far away."

The post The day Hamilton told Mercedes: 'I am not weird' appeared first on F1i.com.

Alonso the 'Godfather of everybody' at Alpine