‘The Falcon and The Winter Soldier’ Reveals Dramatic Post-Credits Scene

Can we have the finale now, please? The post ‘The Falcon and The Winter Soldier’ Reveals Dramatic Post-Credits Scene appeared first on Heroic Hollywood. 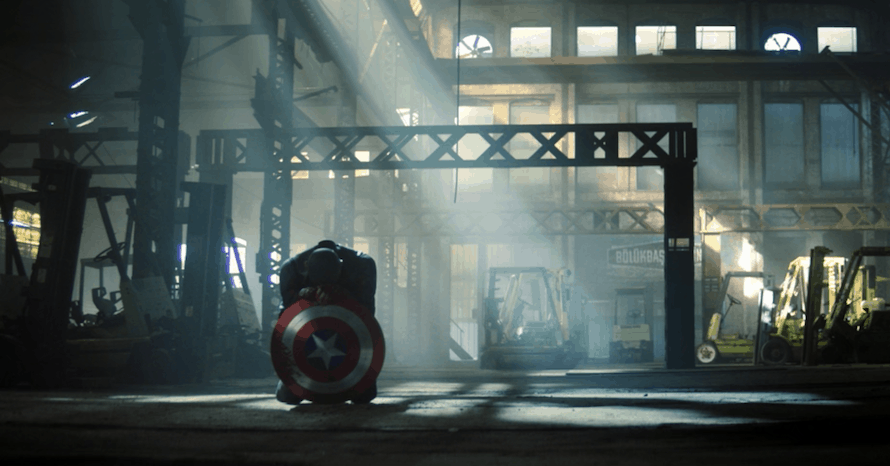 The fifth episode of The Falcon and The Winter Soldier included a dramatic post-credits scene which teased the series finale.

Spoilers ahead for The Falcon and The Winter Soldier episode five.

With just one episode left until the finale of The Falcon and The Winter Soldier, the fifth episode spent a lot of time unpacking the events of the series so far – including making John Walker face the authorities for his savage killing of a Flag Smashers member. His crime saw the soldier stripped of his rank and title as Captain America, while Sam Wilson was slowly grappling with what it would mean for a Black man to take up the mantle after Steve Rogers.

By the end of the episode it seems like Sam is ready to suit up (with a little Wakandan upgrade) while John Walker has seemingly partnered with a mysterious figure who showed up after his hearing. But there was an extra tease with a dramatic post-credits scene, which showed that John Walker is refusing to give up on the Captain America mantle by making his own shield. It’ll be interesting to see how that holds up against the real thing, since it’s highly unlikely that he got his hands on Vibranium. Take a look below.

What did you think to The Falcon and The Winter Soldier episode five? How long will John Walker’s new shield last? Sound-off in the comments below!

The Falcon and The Winter Soldier premieres exclusively on Disney Plus every Friday. Stay tuned to Heroic Hollywood for all the latest news on Wyatt Russell’s future in the Marvel Cinematic Universe, and make sure to subscribe to our YouTube channel for more content!

White Collar: How Neal & Peter Can Reunite In A New Series