Will Sam wield the shield? The post ‘The Falcon and The Winter Soldier’ TV Spot Teases Sam Taking The Shield appeared first on Heroic Hollywood. 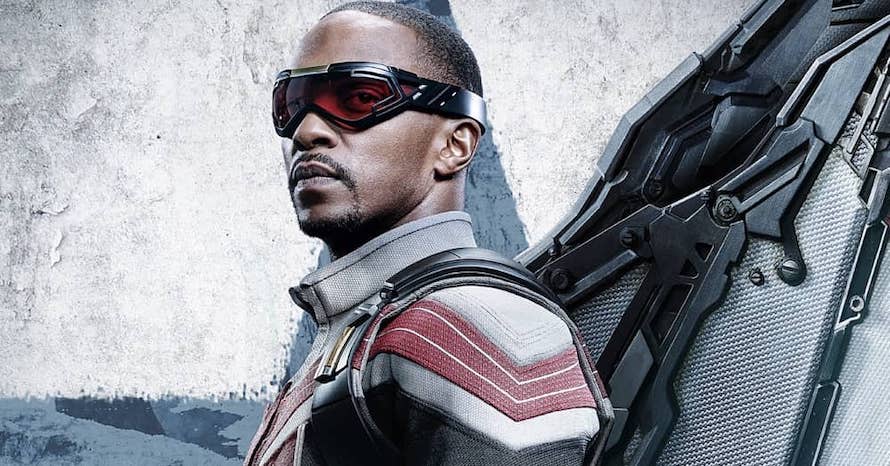 The latest TV spot for The Falcon and The Winter Soldier teased that Sam Wilson will eventually take the shield from John Walker.

With just two episodes to go until the end of The Falcon and The Winter Soldier, a new TV spot for the series teases Sam Wilson taking the shield from John Walker. It comes after the shocking ending of the fourth episode, which saw Walker brutally murder one of the Flag Smashers in broad daylight while a crowd of civilians watched. Sam was given the shield by Steve Rogers at the end of Avengers: Endgame, but it seems like he’s finally coming around to the idea of being a symbol for hope.

The new TV spot (which was quickly posted to Twitter) teased a fight between Sam, John and Bucky Barnes as they go after the new Captain America for his savage attack. The most important line of dialogue in the footage sees Sam tell John “You gotta give me the shield”. Clearly, the hero recognizes that Walker is the wrong man for the job. Although given Sam’s pensive nature, he’ll probably still have some soul searching to do before he properly suits up as Captain America. Take a look at The Falcon and The Winter Soldier TV spot below.

"You gotta give me the shield." BEAT HIS ASS #falconandthewintersoldier pic.twitter.com/9hfWu6dd8b

Are you enjoying The Falcon and The Winter Soldier? Do you think we’ll see Sam Wilson suit up as Captain America in the final episode? Sound-off in the comments below!

The post ‘The Falcon and The Winter Soldier’ TV Spot Teases Sam Taking The Shield appeared first on Heroic Hollywood.