The Four White Men of the Apocalypse

On a drunken dare, I ate seven Chalupa Supremes and drank seven hard seltzers. That night, as I prayed at the porcelain altar, the spirit of God visited me and said, “Behold, I reveal the end of the world to thee, and thou shalt bear witness, despite thine unworthiness.” I gazed upon the spirit, unsure […] The post The Four White Men of the Apocalypse appeared first on Robot Butt. 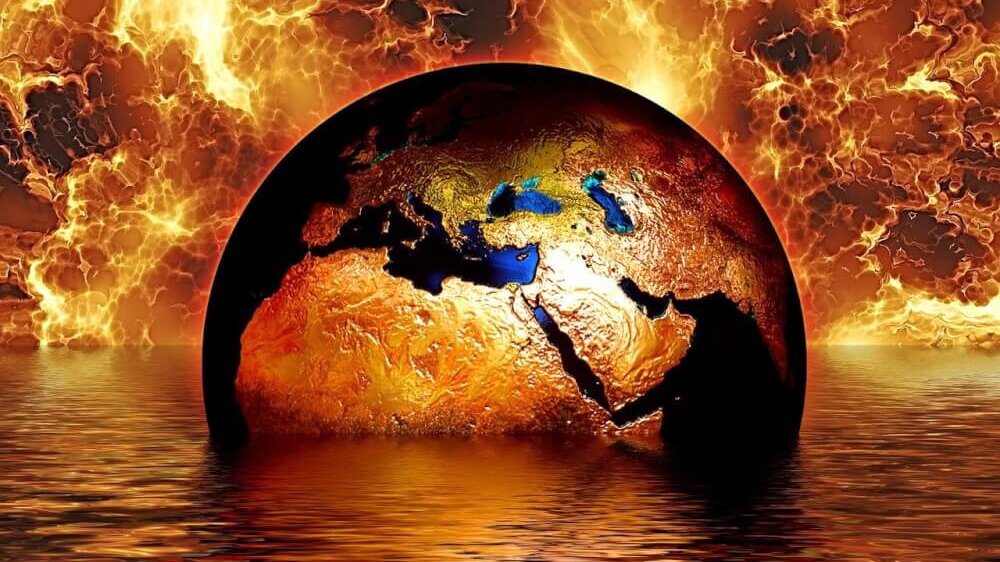 On a drunken dare, I ate seven Chalupa Supremes and drank seven hard seltzers. That night, as I prayed at the porcelain altar, the spirit of God visited me and said, “Behold, I reveal the end of the world to thee, and thou shalt bear witness, despite thine unworthiness.”

I gazed upon the spirit, unsure of what was happening. He led me to the living room and sat me on the couch. “What the hell-“

“Pay attention,” the spirit said. “Lest I smite thee.”

The spirit of God opened a hard seltzer and Mike, my insurance agent, appeared. His face mask covered his chin but not his mouth and, when I asked him to fix it, he laughed.

“Listen buddy,” he said, “with all this civil unrest, you can never have enough insurance. I just don’t get why people riot and loot when we already live in the best country in the world. America rewards hard work. If looters show up at my place, they better be wearing body armor. Mind you, I have nothing against blacks. I actually hired one, once.”

The spirit opened a second hard seltzer and Dave, the consultant on my project at work, appeared. “You live here?” he chuckled, and snapped a picture with his phone. “Something this small might work for our retirement, but we entertain too much, you know?”

He coughed without covering his mouth, and then laughed at me when I shied away. “You don’t believe that fourth-wave COVID crap, do you? I looked at the data, and the CDC is full of baloney. The reason the blacks have a higher death rate in Detroit is because they don’t exercise enough. Look at me: I’m carrying forty-three extra pounds but I walk every day, golf on Saturday, and ride my recumbent bike for two hours on Sunday. I’m not worried about COVID.”

The spirit opened a third hard seltzer and John, my financial planner, appeared, pulling me in for a hug.

He looked into my eyes without blinking, which never failed to creep me out.

“Are you happy?” he asked. “I want people to be happy. That’s all that matters. The poor economy and the country’s political discourse upset me, but I realized happiness is a choice. Now I meditate and journal every morning. I spend time in nature because that’s the greatest source of wealth. My wife and I have a fortune worth millions, but our orgasms each day are free. If people don’t have money for housing, healthcare or food, they can choose to be happy with their circumstances.”

The spirit opened a fourth hard seltzer and my cousin Jimmy appeared. He was the worst, with hair bleached white and skin turned to leather from decades spent surfing the California coast. “Here’s Jimmy,” he said, laughing as he put me in a headlock. “How’s it hanging, snowflake?”

As I escaped his grip, he pulled the mask from my face and wiped his butt with it, then shoved it back in my face.

Sincerely worried, I offered my concern for the climate crisis threatening his home.

“Climate crisis my left nut,” he said. “Drought, fire and mud slides are all part of a normal cycle, moron. Besides, I owe everything to my Lord and Savior. Whatever He decides is fine with me.”

“Yeah,” I said, “I know you’re religious and all, but the climate disasters are getting worse. People are actually suffering here, now.”

“Cool,” he said. “I’ll pray for all who suffer. My Lord and Savior loves us. I’ll even put in a kind word for you, snowflake.”

Later, it was just me and the spirit of God in the front room. “Those guys bring the apocalypse?” I asked.

The spirit shrugged. “Thou hast a better idea?”

“Can’t you make our problems go away, along with those jerks?”

The spirit tossed me a hard seltzer and cracked one open for itself. “Free will, thou art a bitch.”

The post The Four White Men of the Apocalypse appeared first on Robot Butt.

Nation ‘At Front Of Queue’ Discovers It Is In Wrong Queue

Heaven Decreases Virgins Per Muslim from 72 to 4 Amid Fears that Large Gatherings...

Republican National Convention to Be Hosted in Judea and...

Trump Balances Budget by Making Netanyahu Do His Own Laundry

Saudi Government and COVID Come to Agreement on Destruction...

BeetPress wishes this guy a fast and full recovery