The excitement is ramping up for F1 fans just weeks before the start of the 2021 season, but... The post The full trailer is here for Drive to Survive - Season 3! appeared first on F1i.com. 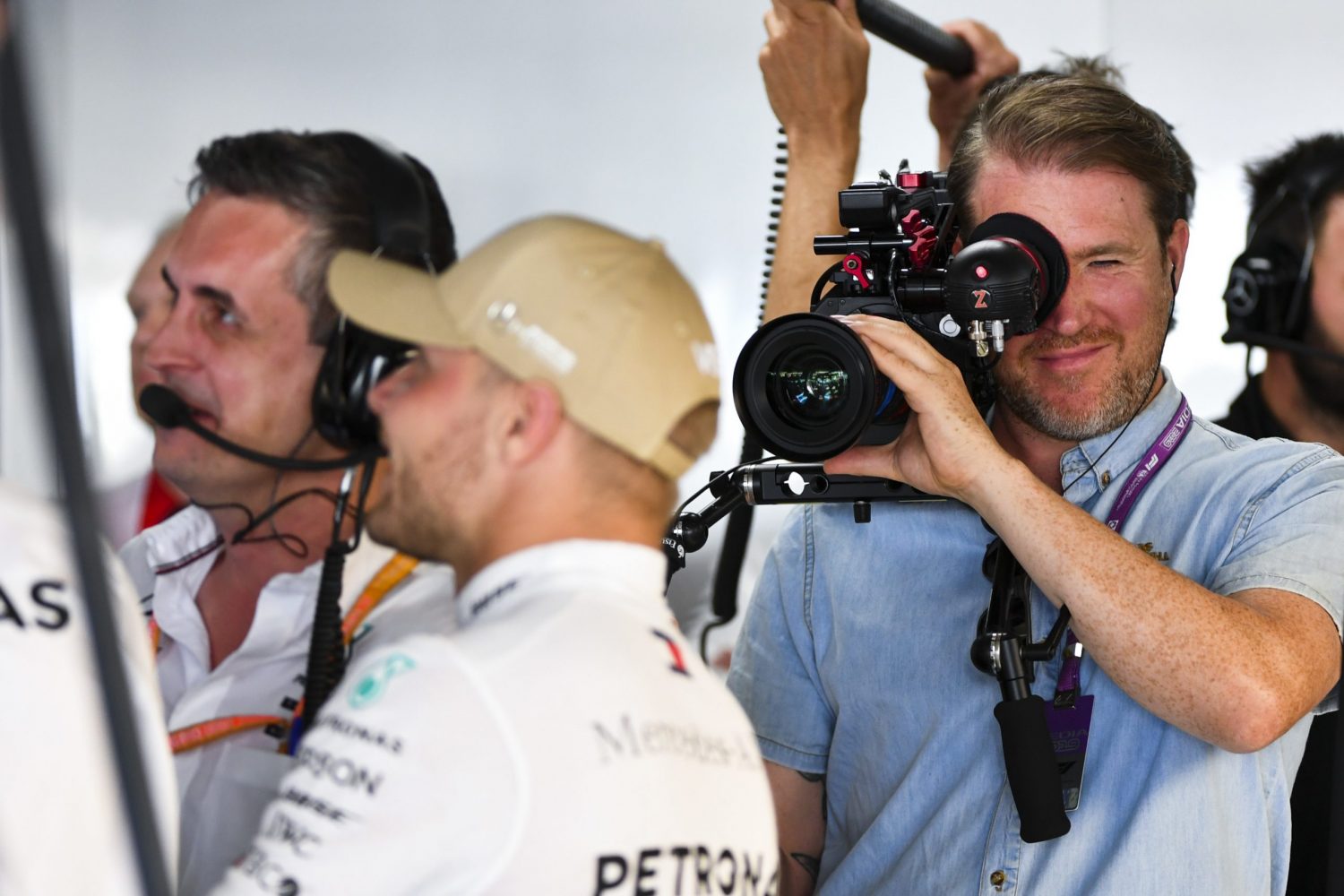 The excitement is ramping up for F1 fans just weeks before the start of the 2021 season, but to give everyone's thrill an extra boost, Netflix has released the trailer for the third season of 'Formula 1: Drive to Survive'.

The popular docu-series that goes behind the scenes to report the thrills, spills, intrigue and drama of Grand Prix racing has put together an action-packed 10-part series despite last year's COVID-19 disrupted campaign.

The crews of producer Box to Box Films - most of which were embedded in teams' individual bubbles - spared no effort to convey the top stories from 2020 involving all ten F1 teams.

"In the most dramatic season to date, fans will once again be taken behind the scenes, to witness first-hand how the drivers and teams battle it out for victory in a year like no other as the ten-part series will be released on March 19 2021," F1 said in a statement.

"Fans will be given unprecedented behind the scenes access to the 2020 season which saw the sport dramatically halted in Australia due to the COVID-19 pandemic and make a thrilling restart in Austria later that year.

"Intense battles, fierce rivalries, unexpected podiums and Lewis Hamilton’s incredible seventh world title will ensure the series is one of the most action packed yet."

Fans will be able to binge watch all 10 episodes of Drive to Survive on Netflix from March 19.

But before then, check out the dramatic trailer.

The post The full trailer is here for Drive to Survive - Season 3! appeared first on F1i.com.

Williams at 'dawn of new era' with Dorilton - Capito