The Future Looks Dark For Lufthansa’s A380 Fleet 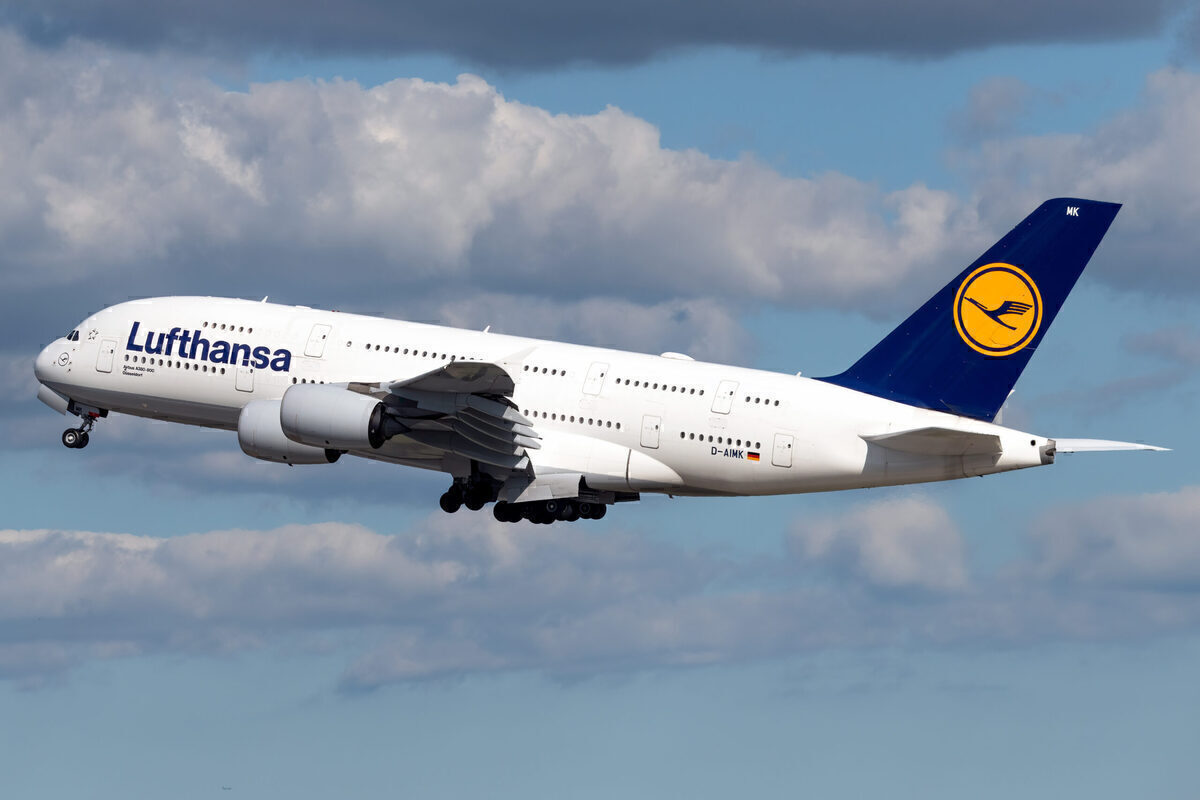 Lufthansa’s financial report issued today has highlighted the impact of the 2020 crisis on the shape and size of its future fleet. The Group has shrunk its collective fleet by 150 aircraft in the past 12 months, and is eyeing further retirements as the pandemic drags on. Notably, the remaining eight A380 aircraft have been placed in ‘deep storage’ and will remain that way for several years, with the possibility they will be permanently decommissioned.

The Lufthansa Group’s financial results today revealed the scale of the impact of 2020 on the airline. Amid a €6.7 billion loss ($8.06 billion), the airline has detailed its fleet reshuffle and its plans for the future.

Back in March, the early impacts of the pandemic led the airline group to effectively ground 150 aircraft. Although it has since taken some new deliveries, this level of reduction will push forward into the future. Within the financial results, Lufthansa confirmed that the fleet, overall, would be 150 planes smaller than its pre-pandemic levels.

“The ongoing optimisation of the Group fleet has been accelerated as a result of the crisis. Key targets are the systematic renewal of the fleet to cut fuel consumption, reduce carbon emissions and trim the number of aircraft models by retiring and phasing out older, less efficient aircraft, such as the Airbus A340-600 and A380. Phasing out large aircraft also increases operating flexibility. The fleet is to be scaled back by 150 aircraft compared with the size before the pandemic.”

While that would indicate that the A380s are officially retired, diving deeper into the financial results makes it less certain that they are gone for good. Listing its current fleet types, Lufthansa notes that it still accounts for 14 A380s in its fleet, although six are scheduled for retirement. The other eight are still listed as ‘temporarily decommissioned’.

A380s won’t be back for several years

While the retirement of the superjumbo remains unconfirmed, the airline notes that the A380s will remain in this ‘temporary’ state for ‘several years’, stating that,

“The A340-600 sub-fleets and the eight A380s remaining after the agreed sale of six aircraft in 2022 and 2023 have been fully decommissioned for several years. The decision was also taken to immediately sell individual aircraft, in particular seven A340-600s, five Boeing 747-400s and prospectively 40 aircraft of the Airbus A320 family.”

It’s a significant trimming of the long-haul fleet, which will see 24 widebody aircraft permanently leaving the group, and a further 18, the A380s and A340s, placed in storage for several years.

Also notable is the immediate sale of 40 A320 family aircraft. The Group is a big customer for the Airbus narrowbody family, with more than 200 of the type in operation across the various airlines. While it has continued to take delivery of new A320neos, even in 2020, the revelation today that so many will be leaving is surprising.

While it seems like a large number, the Group has some very old aircraft in its A320 line. Some individuals exceed 28 years of age, particularly three A320-200s flying for Lufthansa, D-AIQD, AIQF and AIQS. Austrian and SWISS also have some elderly members in their stables, so it makes sense that, with the new neos arriving, these older aircraft are heading for retirement somewhat swiftly.

While much of the language in Lufthansa’s financial report centers around a ‘temporary’ decommissioning, it has noted that some or all of the quadjets could be permanently taken out of service. When talking about the Lufthansa airline fleet, the report states,

“As a result of the coronavirus outbreak, the Network Airlines fleet will be reduced. Among other things, this will entail the early retirement of long-haul aircraft that are older or less efficient than the rest of the fleet. This comprises the entire Airbus A380 and A340-600 sub-fleets, which will be transferred to long-term parking mode or definitively decommissioned.”

That leaves the door wide open for a full and complete retirement of the type, should the operational environment warrant such a move. Unless passenger demand ticks up abruptly in the next two to three years, it’s unlikely we’ll see these giants back in service with the German airline.

SpiceJet Wants Its Planes To Push Themselves Back At The Gate

WestJet Vs Air Canada – Which Canadian Airline Is Better?