The Hamster Is a Real ‘Animal’ Underneath on ‘The Masked Singer’: Watch

Hamster look a leftfield turn, performing a number sung entirely in Spanish, Luis Miguel's love song "Sabor a Mí," which he dedicated to his wife. 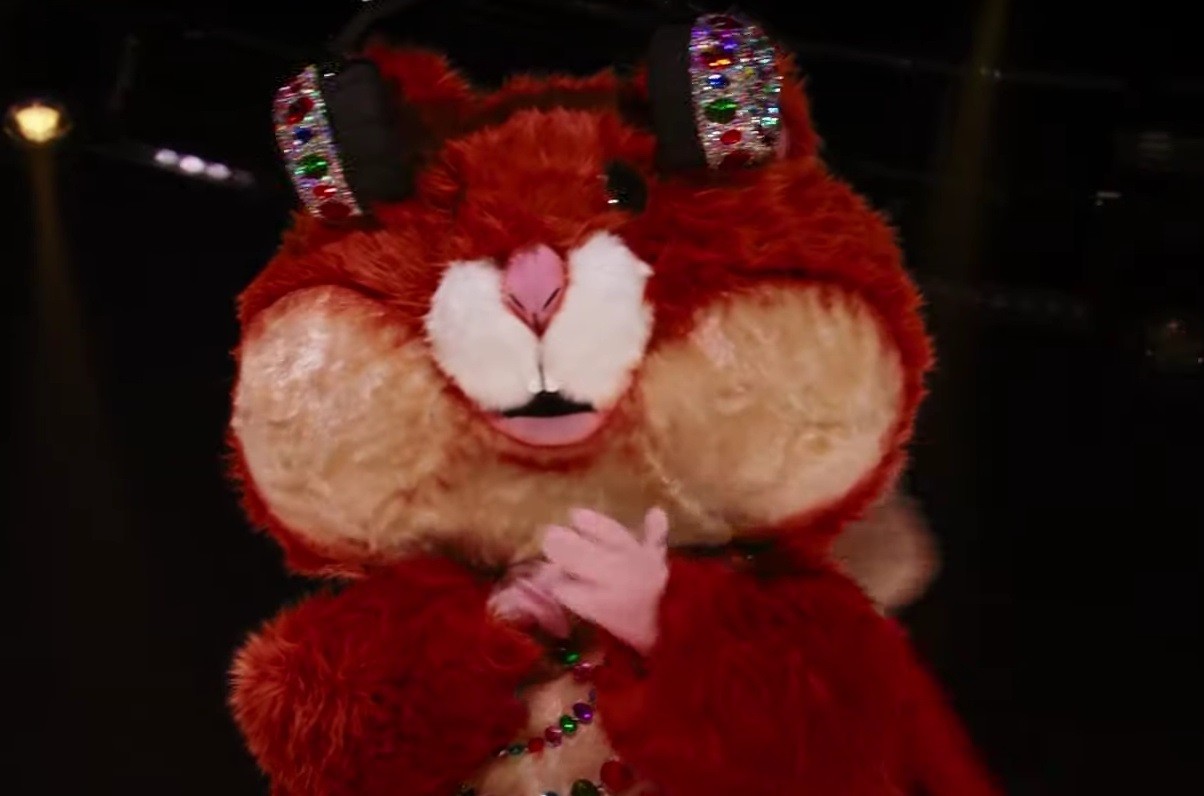 The Hamster can get back on his wheel, after he was unmasked and sent home from The Masked Singer.

Hamster look a leftfield turn, performing a number sung entirely in Spanish, Luis Miguel’s love song “Sabor a Mí,” which he dedicated to his wife. He’ll be seeing a lot more of her, now that our furry rodent friend has been eliminated.

The man under the helmet was a real animal, SNL alum Rob Schneider, and star of such comedies as Deuce Bigalow: Male Gigolo, The Hot Chick and The Animal.

The Masked Singer is now in season six on Fox.

Watch the latest unmasking below. 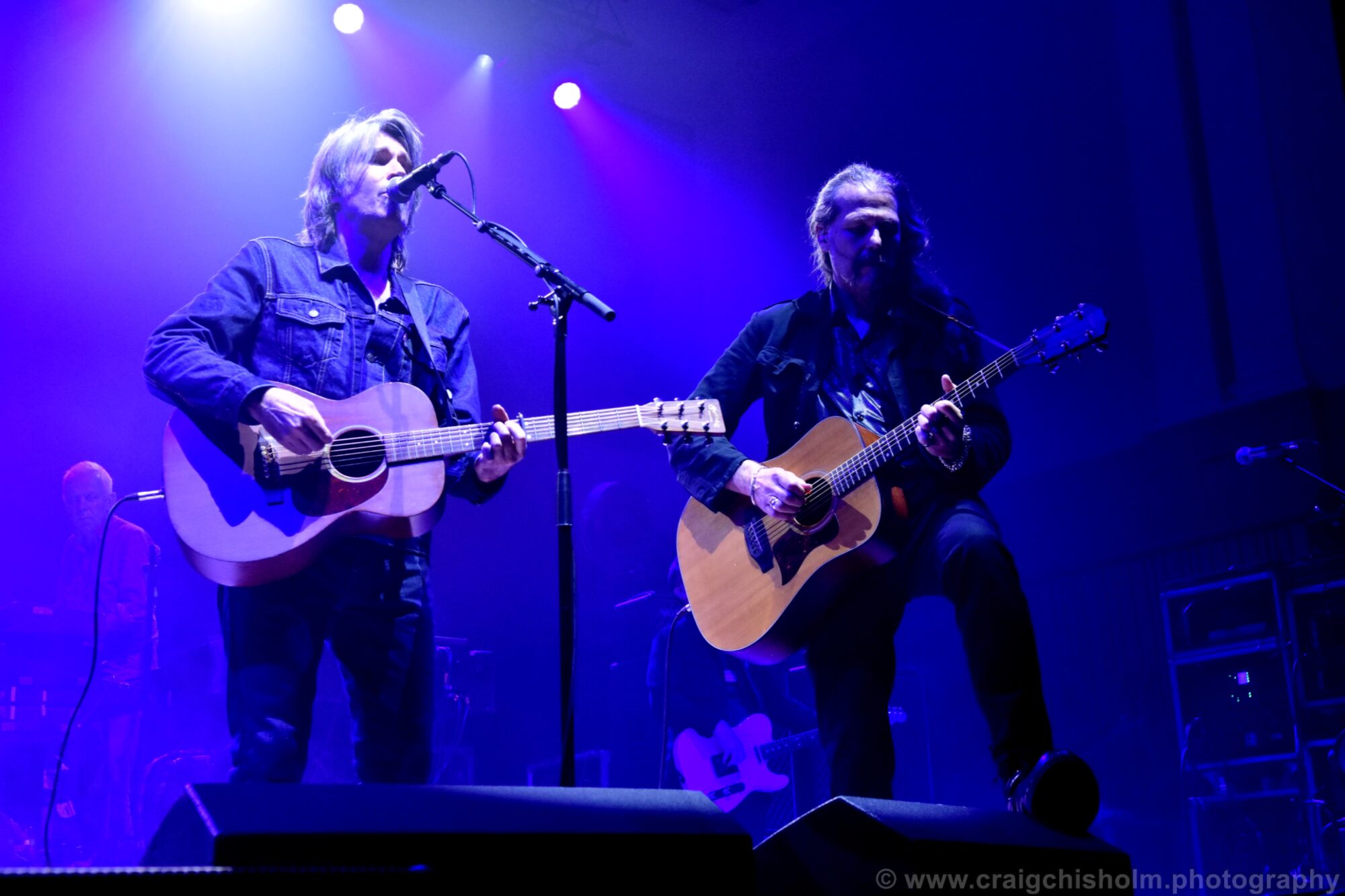 Looking like vagabonds from a medicine show, The Byson Family certainly fit the bill of their huckster-sounding name. They may not possess snake oil, but they have voices that could persuade any passing rube to part with their cash.

Bringing together the soul of Hothouse Flowers, the country dust of Band of Horses and the inventiveness of The Band, The Byson Family have a rootsy recipe that will ensure they entertain many more than just those in the family circle.

Sidling against one another, Del Amitri‘s Justin Currie and Iain Harvie begin proceedings in a more mellow manner. When You Were Young is transformed into a mellow reflection of lost youth, all the more resonant as the years have advanced. 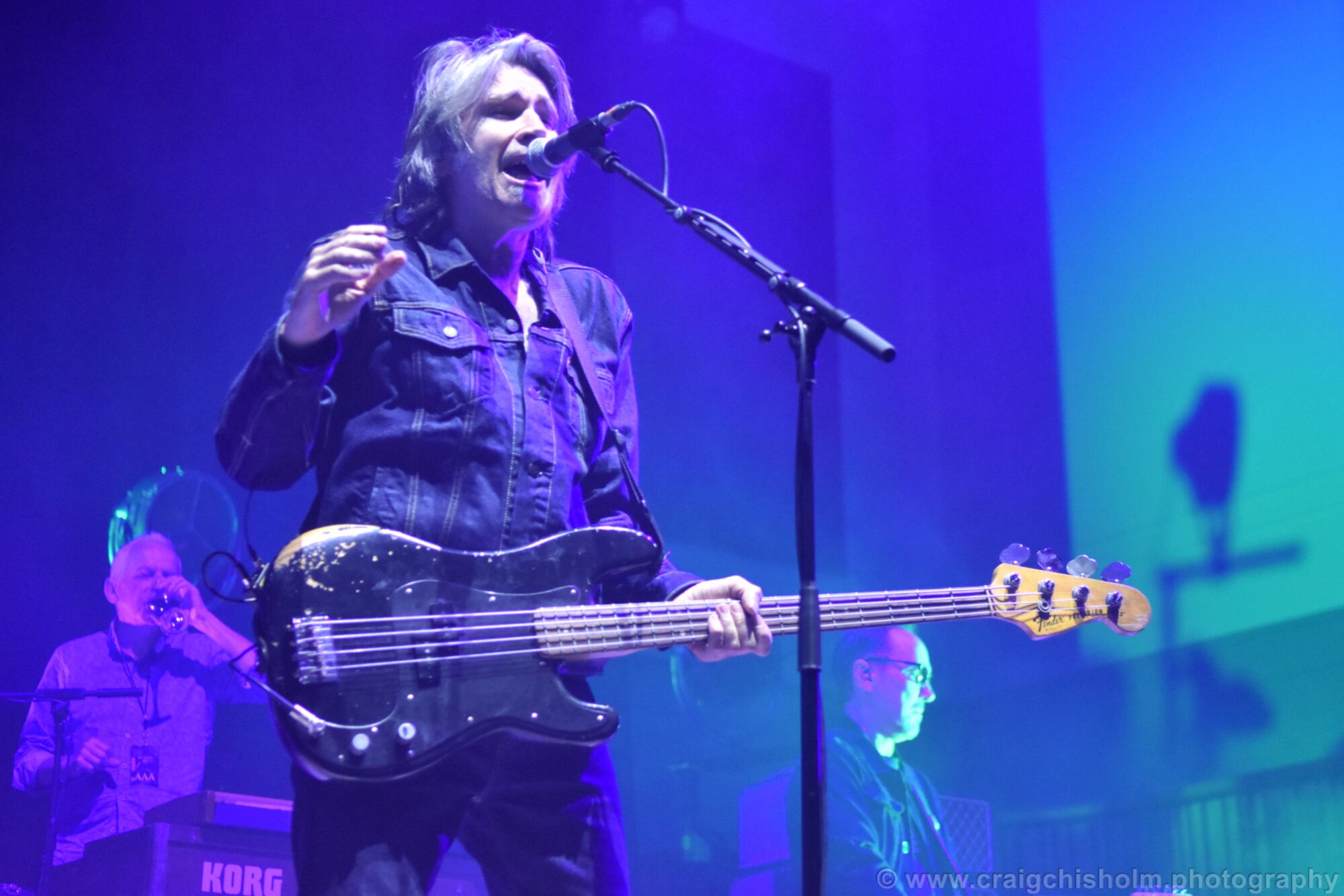 However, it’s not all gentle philosophising. Del Amitri have always possessed a working-class frustration – with love, life and politics – that always bubbles ominously beneath the surface.

New album Fatal Mistakes – “our hit top five album,” Currie wryly comments at one point – is an acerbic addition to their fine back catalogue, and the snarling Musicians and Beer and the lavish lamentations of Close Your Eyes and Think of England fit perfectly alongside the chiming Always the Last to Know and Kiss This Thing Goodbye.

The snake-hipped Harvie is an admirable guitar slinger, able to showcase his dexterity with the sliding Move Away Jimmy Blue and the soaring Here and Now. A triumvirate of songs taken from 1997’s Some Other Sucker’s Parade is also welcome, particularly the strutting Won’t Make It Better and the stately Mother Nature’s Writing. 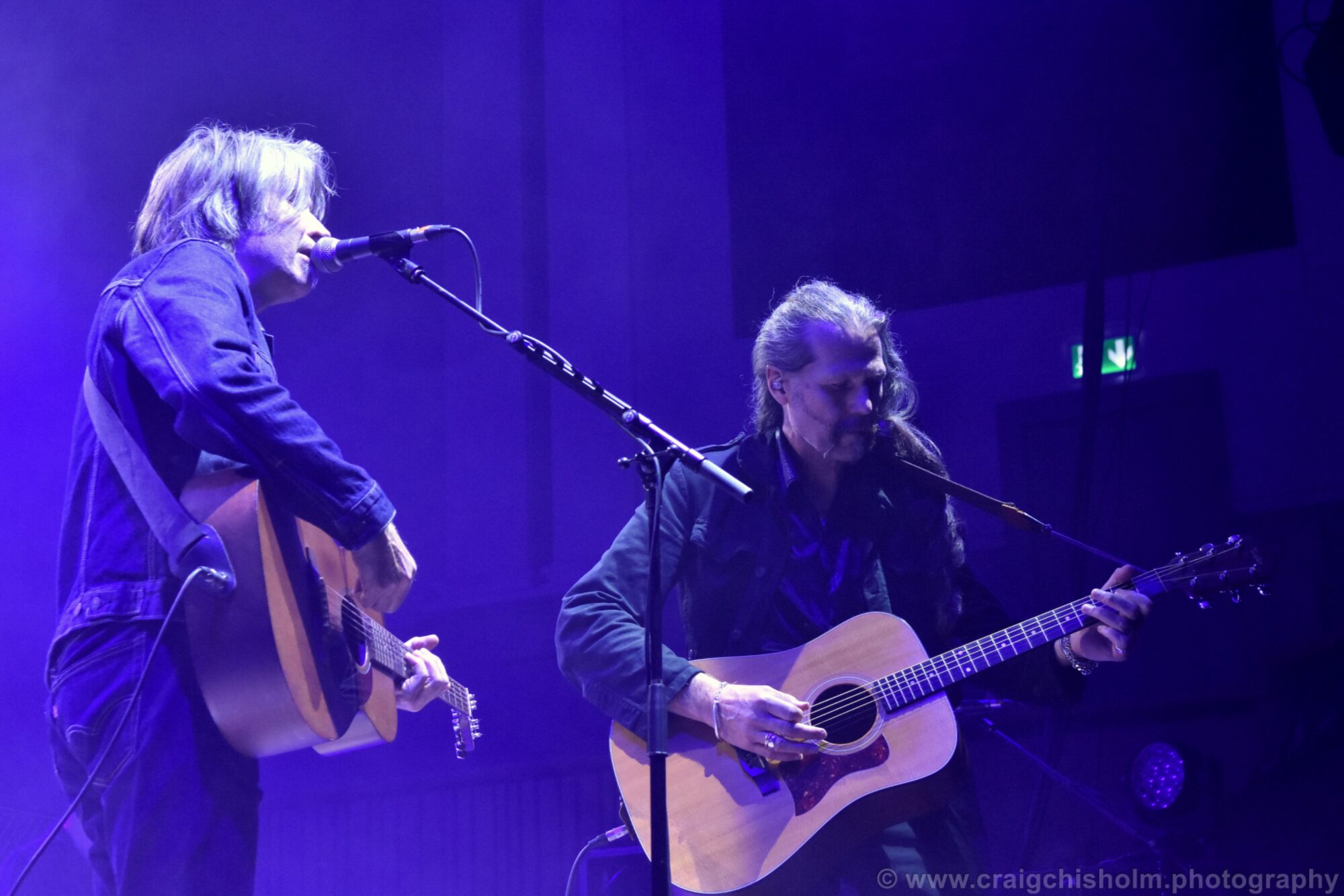 Musically, Del Amitri have been able to pivot between thumping power pop and more reflective folk, and tonight is a firm reminder of their diversity. Mockingbird Copy Me Now is plaintive and pretty, Be My Downfall fragile and forlorn, and Empty a traffic-stopping torch song.

Tell Her This, buoyed by Andy Alston’s mournful accordion, is a hymn to heartbreak, while the potency of Nothing Ever Happens remains as strong now as it did over thirty years ago.

With his floppy grey hair and all-denim outfit, Currie resembles an off-work Damon Hill as he, tongue violently in cheek, introduces ubiquitous hit Roll To Me as “breezy pop.” But for all the fanfare surrounding the song, it remains an instant charmer, enough to propel the Symphony Hall crowd up from their seats, remaining upright for the rest of the show.

For Del Amitri, the night ends as it begins – the gang gathered together, singing with earnest longing over gentle acoustics. Everyone who knows the band, though, knows that there’s plenty of vitality and rage still lying in between.

All words by Sam Lambeth. Sam is a Birmingham-based journalist and musician. More of his work for Louder Than War is available on his archive. He also runs his own blog and his music can be found on Spotify.

Thanks to Craig Chisholm for the photos, find his site here:

Camila Cabello Dedicates ‘First Man’ Video to Her Dad on...