The Invisible Man grossed over $120 million despite being pulled from cinemas after one month. The post ‘The Invisible Man’ Star Elisabeth Moss Teases Franchise’s Future appeared first on Heroic Hollywood. 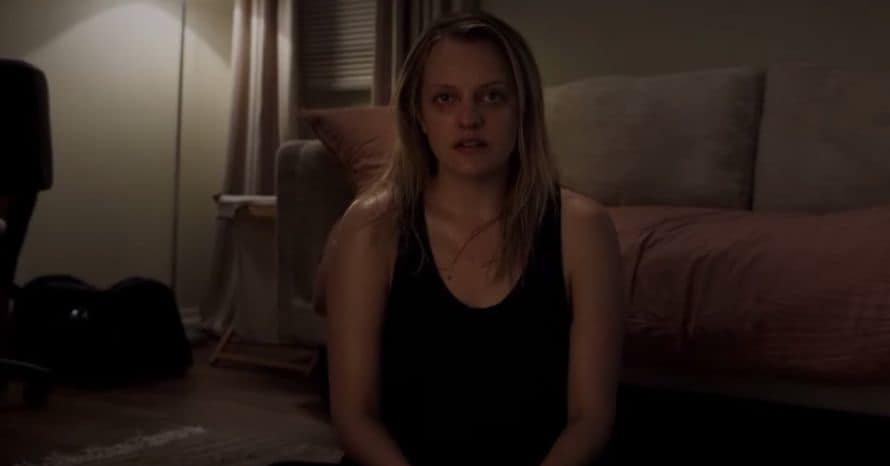 Elisabeth Moss has teased the possibility of a sequel to The Invisible Man.

Despite being released on video on demand services just a month after its debut due to COVID-19, The Invisible Man was a huge success at the box office, raking in over $120 million on a budget of $7 million. The Invisible Man also proved to be a critical success, with copious amounts of praise being tossed towards star Elisabeth Moss. The road to the emotionally mature and genuinely scary The Invisible Man was a long one as Universal had dedicated their efforts towards action-oriented Monster films like The Mummy and Dracula Untold. While those films were poorly received and plans of a shared universe were scrapped, Moss’ The Invisible Man managed to please audiences thoroughly.

Why Blumhouse Productions Is The Best Studio To Make ‘Dracula’

Fans have been curious to know if a sequel is in tow for The Invisible Man, especially after its stellar reception. When asked by Bloody Disgusting if the franchise had a future, Elisabeth Moss replied that it’s up to the fans to clamor for one.

“Look, if people want it that’s kind of a big part of what we need in order to do it. So put the word out there that YOU want it and then I’ll help!”

A sequel to the Elisabeth Moss project would be widely appreciated but the film did end on a very poignant, open and shut note. It’d be interesting to see what Moss and director Leigh Whannell could do with a sequel, though that’d have to be announced first of course. Universal does have plans for a brand new Dracula and The Wolfman that follow The Invisible Man‘s low-budget model, though it’s currently unknown when those will launch into production.

‘Wolfman’ Film In Development At Universal With Ryan Gosling

Do you want to see a sequel to The Invisible Man? Comment below and let us know!

Here is the official synopsis for The Invisible Man:

What you can’t see can hurt you.

“Trapped in a violent, controlling relationship with a wealthy and brilliant scientist, Cecilia Kass (Moss) escapes in the dead of night and disappears into hiding, aided by her sister (Harriet Dyer), their childhood friend (Aldis Hodge) and his teenage daughter (Storm Reid).

“But when Cecilia’s abusive ex (Oliver Jackson-Cohen) commits suicide and leaves her a generous portion of his vast fortune, Cecilia suspects his death was a hoax. As a series of eerie coincidences turns lethal, threatening the lives of those she loves, Cecilia’s sanity begins to unravel as she desperately tries to prove that she is being hunted by someone nobody can see.

San Francisco nearly $14 billion budget was approved by a 10-1 during Tuesday's...

The cameras on your phones make Black people invisible

Ian Williams: 'Dear cell phone companies,' There are software issues with your phones...

Crowdlending – The New Investment Type You Should Know...

Crowdlending is a way of investing money by lending it out to others. In other words,...

Masks are already mandated in New Jersey, but one city is taking it a step further,...

Biden is already forming a government. Here's what his...

An array of officials, from progressives like Elizabeth Warren to establishment...

The World Health Organisation has slammed allegations it withheld information about...

At one point the blaze was threatening a men's county jail facility and was also...

Three juvenile detainees escaped from police custody Monday evening as they were...