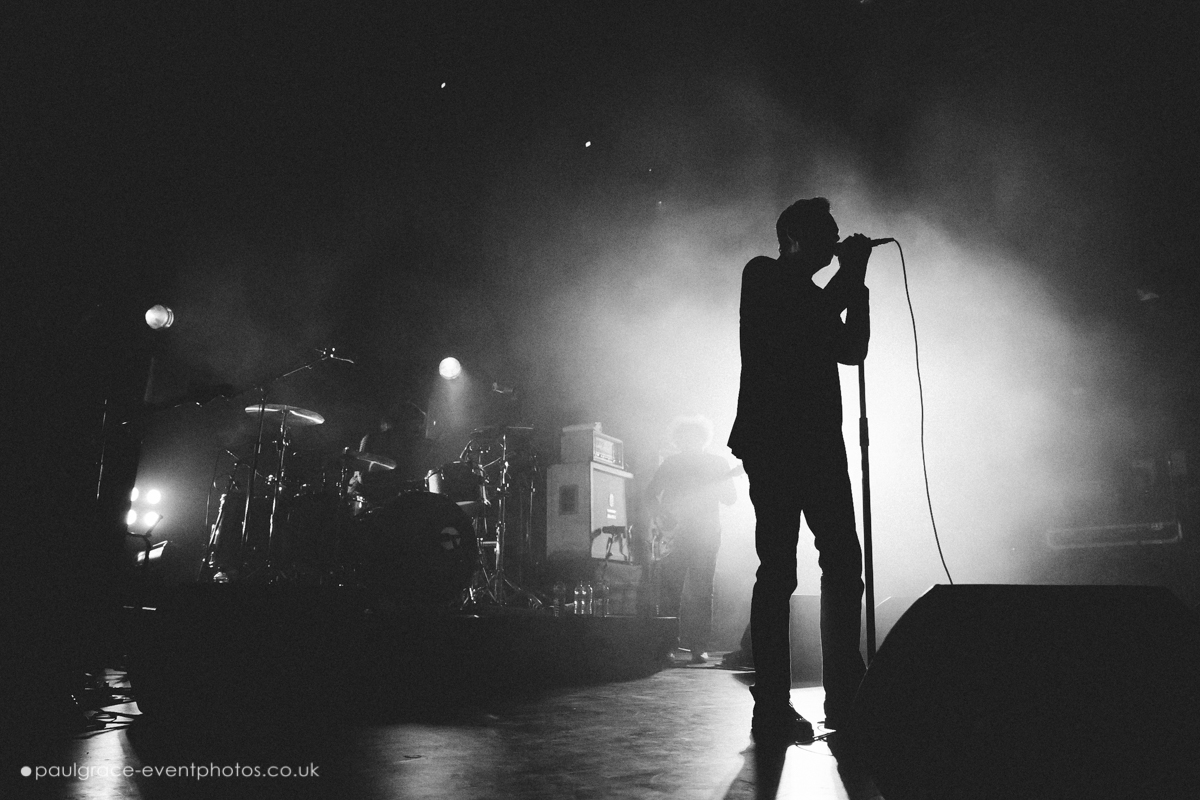 Never a band that could be pushed around, The Jesus And Mary Chain have brought a lawsuit against Warner Music Group on grounds of copyright infringement and declaratory relief.

In what could be a landmark case the band’s core – the Reid brothers filed suit today in California federal court, arguing that Warner Music has refused to terminate copyright ownership of the band’s music, including their 1985 debut album, Psychocandy.

The band’s argument stems from Section 203 of the 1976 Copyright Act which allows authors to ask copyright holders to terminate grants of copyright ownership 35 years after a work’s publication.

In January of 2019, the Reid brothers sent a termination notice to Warner for five recordings, which include Psychocandy, Darklands and Automatic. In December 2020, WMG responded in a statement, “WMG is the owner of the copyrights throughout the world in each of the sound recordings comprising the Noticed Works, and the Notice is not effective to terminate WMG’s U.S. rights.”

The band’s attorney, Evan S. Cohen, says in a statement, “In this case against WMG, the label has refused to acknowledge the validity of any of the Notices of Termination served by the Jesus and Mary Chain, and has completely disregarded band’s ownership rights. Despite the law returning the U.S. rights to the band, WMG is continuing to exploit those recordings and thereby willfully infringing upon our clients’ copyrights. This behavior must stop. The legal issues in this suit are of paramount importance to the music industry.“

The post The Jesus And Mary Chain bring lawsuit against Warners in landmark case appeared first on Louder Than War.

Kelly Clarkson packed in quite the punch for Monday's (June 14) Kellyoke by taking Olivia Rodrigo's No. 1 smash "Drivers License" for a test drive. 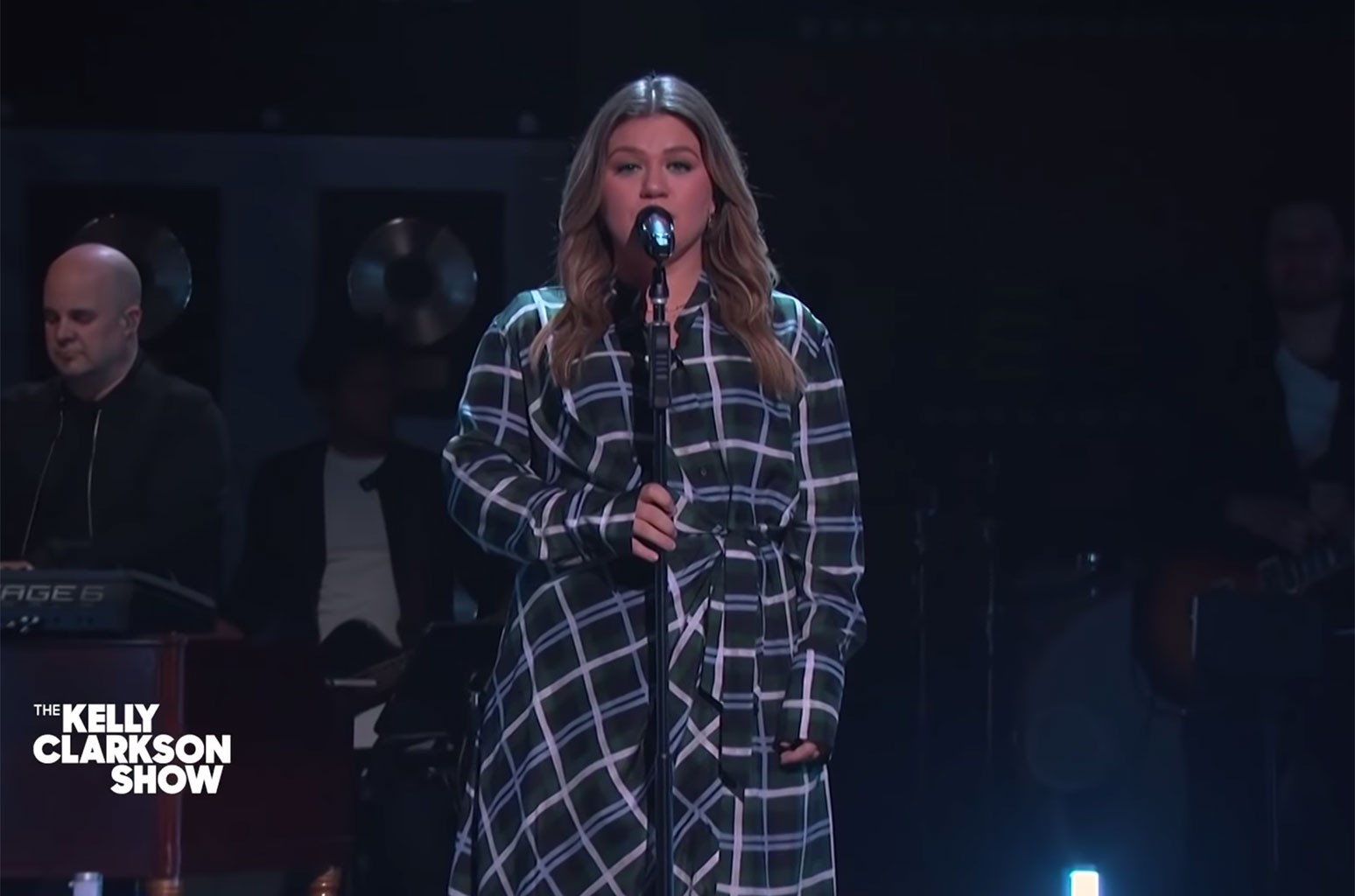 The 39-year-old superstar brought the 18-year-old hitmaker’s breakup ballad to the stage of The Kelly Clarkson Show with an ambient chorus of car noises and, of course, red lights that will make any viewer stop dead in the tracks while staying true to the melancholic piano-driven melody provided by her backup band Y’all.

Clarkson isn’t the only winning alum of a singing competition TV series to take the song for a spin. Danielle Bradbery, the season 4 champion of The Voice, flawlessly belted the heartfelt hit for her “Stairwell Session.”

See her Kellyoke cover of “Drivers License” below.