The Key to Building Resilience in a Crisis

Yoga and meditation will only get you so far. 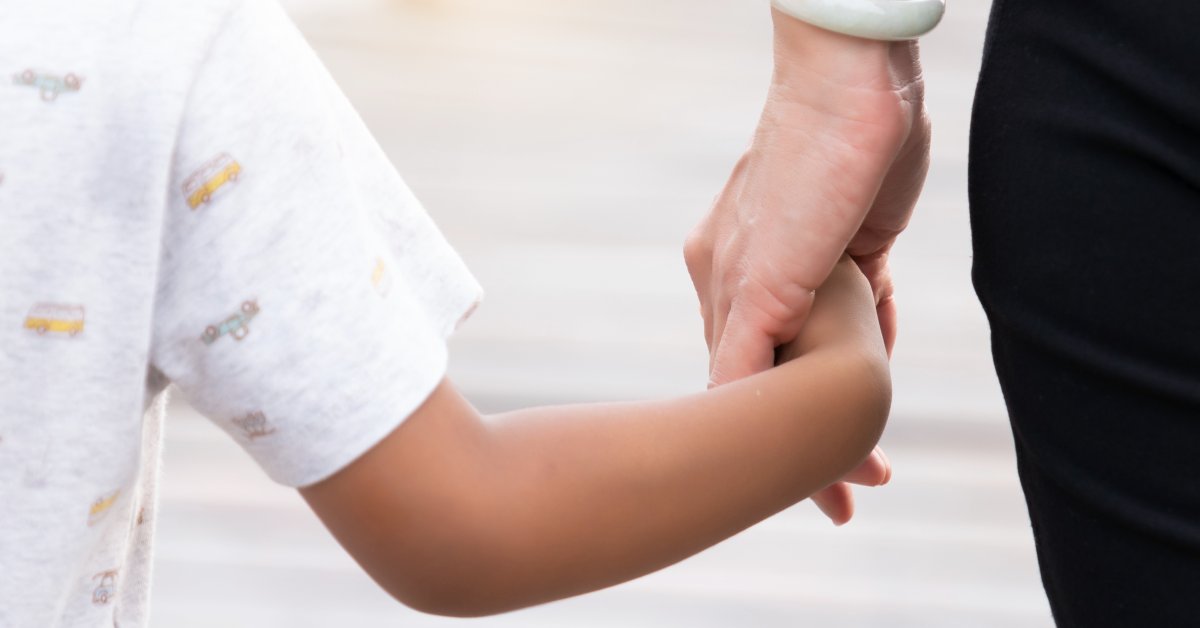 Resilience is the ultimate end goal in tough times. We want our children to “learn resilience”; we all want to become “more resilient” ourselves; we hear about resilient communities. But what does resilience actually mean—and how do we cultivate more of it?

“Resilience is the capacity of a person, community, family or economy to adapt successfully to challenge,” says Ann Masten, a professor of child at development at the University of Minnesota and author of several books about resilience. “Resilience in people involves many processes and multiple systems, which is one of the reasons humans are so adaptable.”

Rather than some elusive goal or character trait we may or may not possess, resilience is accessible to everyone. “It is a naturally occurring phenomenon,” says Roberta Greene, a clinical social worker and professor emeritus at the University of Texas at Austin. “All people are resilient to certain degrees.”

Resilience can, in part, be nurtured from within. Greene encourages people to consider what can be positive about their future, and what actions have helped them weather difficult events in the past. “Often people have their own solutions and haven’t thought of returning to them,” she says. People can also empower themselves by trying new things, like learning a musical instrument or taking a class. Doing so helps people prove to themselves that they are capable of growth and change.

But the degree to which people are resilient largely hinges on one overlooked but key practice: cultivating a network of social support.

Why other people matter

“If you are going to foster anyone’s wellbeing, the first thing you have to do is make sure there is a dependable support network around them,” says Suniya Luthar, professor emerita at Columbia University Teachers College. “Resilience rests fundamentally on relationships.” A pioneer in resilience research, Luthar has studied kids who came from disadvantaged communities and experienced tough events in childhood, such as living in poverty or having a parent with mental illness. She and her fellow researchers wanted to know why some children thrived while others did not.

Her research has shown that the most resilient children tended to have strong relationships with caregivers they trusted who made them feel listened to and loved. “The most important factors that help kids under stress are related to the quality of caregiving—in particular in relationship to primary caregivers, who usually are moms,” says Luthar. “There was someone in their lives who showed them unconditional acceptance—they were seen and loved for the person they are.” Other findings have underscored the importance of close social support. Children who experience the most success and mental resilience “usually had strong mentoring, one strong parent, an important teacher or some strong social connections,” says Greene.

The need for social support from a family or other group is universal. Greene studied survivors of some of the most traumatic periods in history—the Holocaust, Cambodian genocide and the Jim Crow American South—and found that while certain personal attributes, such as a sense of humor or problem-solving skills, increased a person’s resilience, what mattered most was “how they interacted with family, their community, the spiritual community and the larger society.”

That conclusion may not seem revolutionary. But it’s often left out of American conversations about how to build resilience, which tend to focus on individual achievement and self-improvement, experts say.

Michael Ungar, director of the Resilience Research Centre at Dalhousie University in Canada and author of , is tired of reading stories about how people simply need to meditate—or do other self-help acts—to become more resilient. People don’t exist in a vacuum, and community support, he says, is so much greater than anything one person can do on their own. “We know that a single mom of three who has lost her job in the pandemic will survive much better if people help her redefine her work, bring over a casserole, if the landlord cuts her some slack, and the government sends her check or she gets an opportunity for retraining,” he says.

Understandably, there’s a tendency “to want to pick up things that are more doable in our eyes, but breathing and relaxing can only go so far,” says Luthar. “I love yoga, but if that was all I had to depend on to stay sane through this pandemic, I’d be a wreck,” she says. “You have to have a support network. It’s not optional. It’s essential.”

How to strengthen your support network

Luthar wanted to figure out how to apply her findings to real-world situations, so she first focused on moms (since they are so important to kids’ resilience). Whether they were women recovering from addiction or physicians in high-pressure work settings, having weekly in-person facilitated conversations with other mothers going through the same thing decreased their stress levels and stress hormones significantly. Their kids also noticed an improvement in their parenting.

Something similar happened when she looked at educators—another group of people likely to influence children’s ability to thrive, and who have high rates of burnout. This time, she tried small weekly meetings, held virtually, and found they also cut through isolation and helped teachers find support and community. You can join a group facilitated by Luthar, or you can even start a small support group yourself, she says; here’s how. “Even if you are very beleaguered,” says Luthar, “make the time.”

A support group isn’t the only way to create or strengthen your support network. You can also join an online community or faith group, help out your neighbor, move closer to extended family, commit to a family dinner a few times a week, or ask the kids to do more chores, Ungar suggests. By bringing you closer to others, these acts can help you build your resilience, one relationship at a time.

Help for your hands

The cost of getting lean: Is it really worth the trade-off?...

Pantry Staples To Keep You Healthy

Overemphasis on Deep Cleaning Can Backfire

‘Where Are the Kids?’ School Is Back in Session, but Many...