'The light has always been more powerful than the darkness' 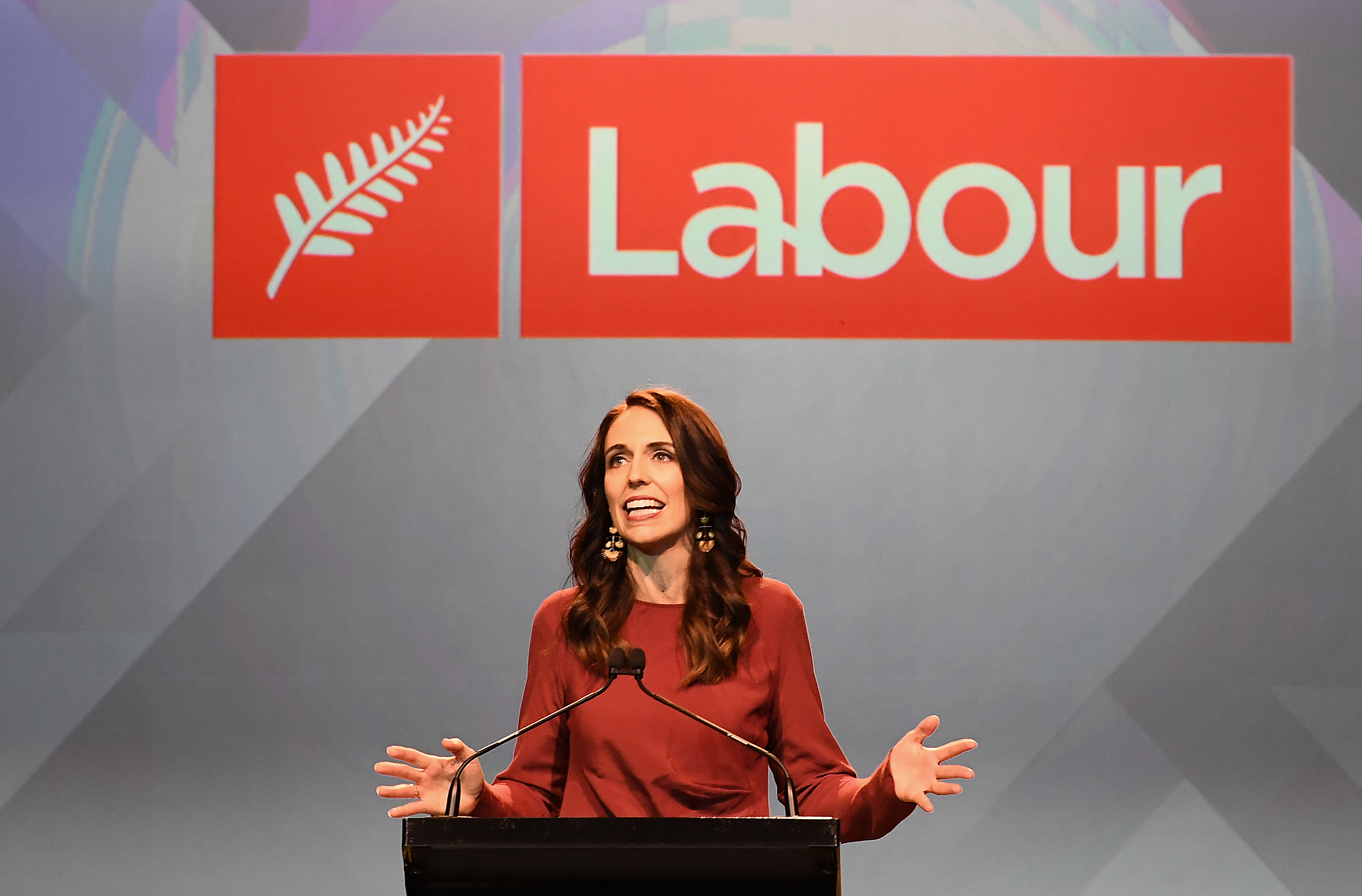 The early result comes after the vote count indicated the incumbent leader was set for a landslide win.

""Our plan is already in action and already working, but after this result we have the mandate to accelerate our response and our recovery, and tomorrow we start," Ms Ardern said in her victory speech."

"Now more than ever is the time to keep going, to keep working, to grab hold of the opportunities that lay in front of us."

She acknowledged that the next few years might not be easy for the country, but that they would get through it.

"That light has always been more powerful than the most overwhelming darkness," she said.

It remains to be seen whether Ms Ardern has the support to govern as a single-party government, which New Zealand has not had for 24 years. 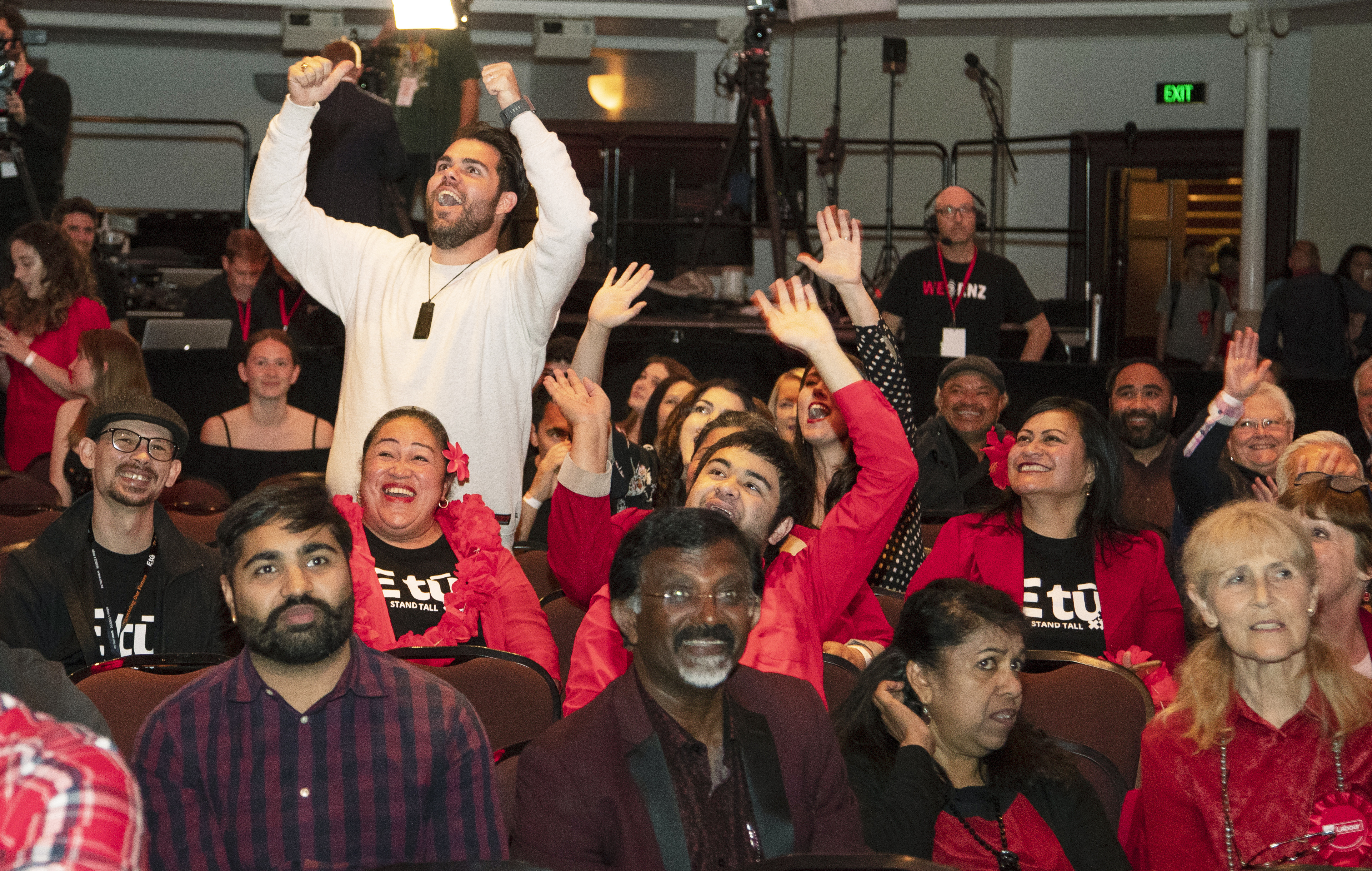 Ms Collins did not surrender the National leadership, assuring the party instead that the 2023 campaign began now.

It remains to be seen whether Deputy Prime Minister Winston Peters' NZ First party will remain in government.

More than two million people - half of the registered voters in the country - voted early.

Ahead of the vote, Ms Ardern polled well ahead of Ms Collins.

A "yes" vote on both referendums would arguably make the nation of five million one of the more liberal countries in the world. Polls indicate the euthanasia referendum is likely to pass while the result of the marijuana measure remains uncertain. 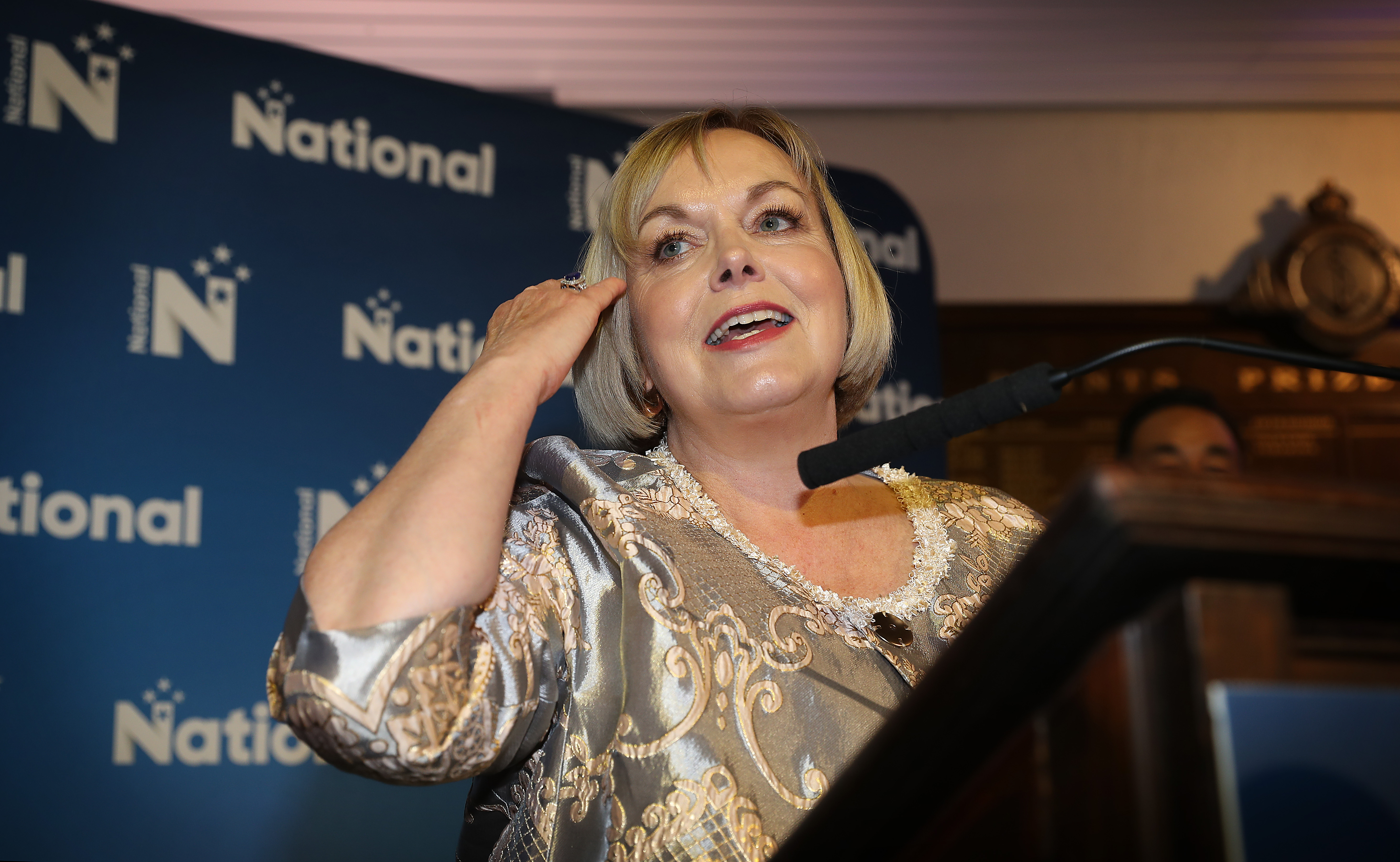 The euthanasia measure, which would also allow assisted suicide, would apply to people who have terminal illnesses, are likely to die within six months, and are enduring "unbearable" suffering.

Countries that allow some form of euthanasia include The Netherlands, Luxembourg, Canada, Belgium and Colombia.

The marijuana measure would allow people to buy up to 14 grams a day and grow two plants. Other countries that have legalised recreational marijuana include Canada, South Africa, Uruguay, Georgia plus a number of US states.

Lara Greaves, a lecturer in New Zealand politics at the University of Auckland, said she thinks the marijuana referendum is destined to fail.

"I think the problem is that we would be going from criminalisation, and a bit of medicinal use, to full-on recreational use," she said. "Probably what needed to happen to get the public on board was to have a phase of decriminalisation."

She said a large turnout of younger voters would be necessary for the measure to have any hope of passing but that was far from certain.

Another factor is that Ms Ardern has declined to say how she intends to vote, saying she wants to leave it for people to decide. Ms Greaves said that made a big difference, as people tend to follow their leaders. The prime minister did admit during the campaign to smoking marijuana when she was younger. 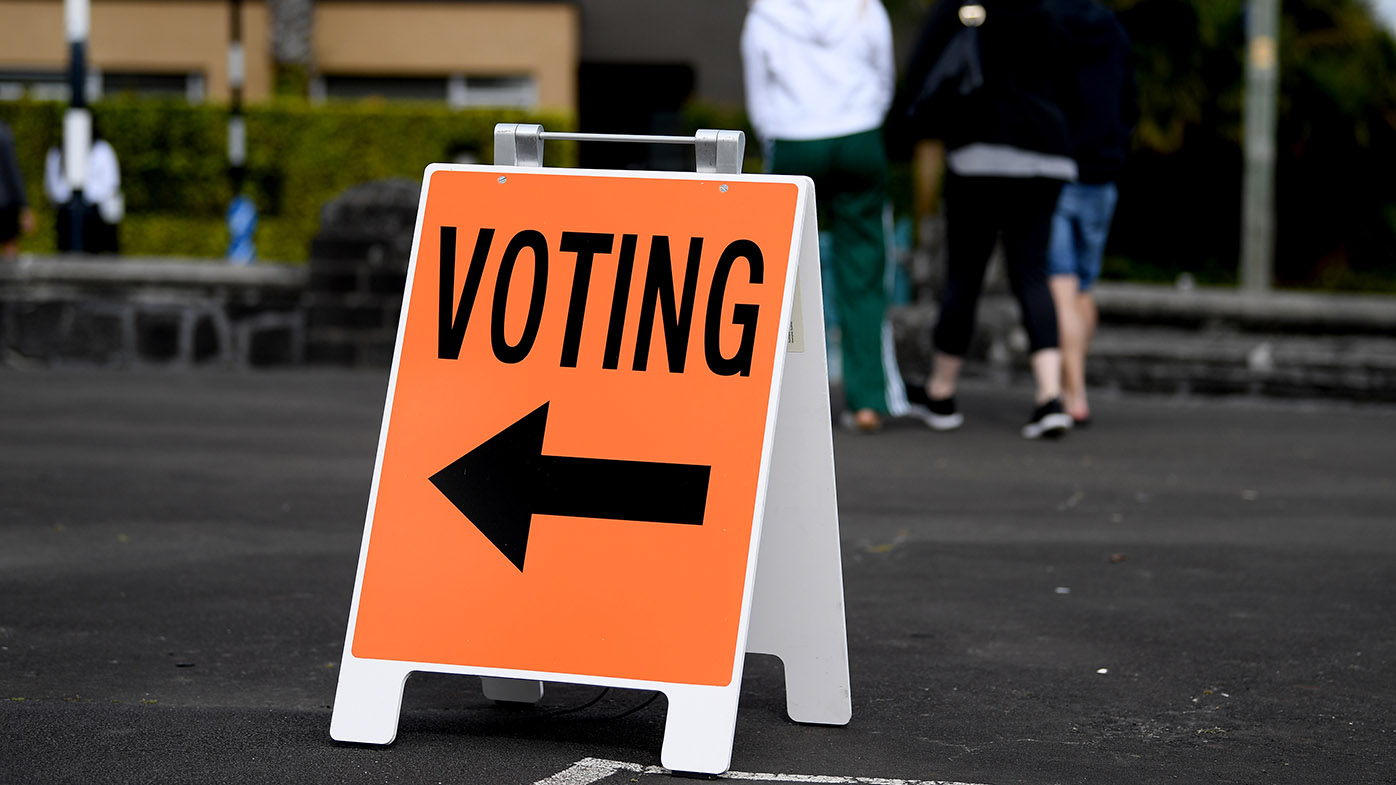 One vocal proponent of the marijuana referendum has been former Prime Minister Helen Clark. A position paper from her foundation argues that indigenous Maori have faced disproportionate and excessive punishment from the legal system when caught with the drug.

"Cannabis use is a reality in New Zealand, and the results of our current policy approach damage our health, worsen social equity, and drive crime," Ms Clark's foundation said.

Arguing against the referendum is a number of community and religious groups who have formed the "Say Nope to Dope" campaign. They say today's marijuana is strong, addictive and harmful, and that keeping it illegal deters people from using it.

Ill easily pick him up with Eddie