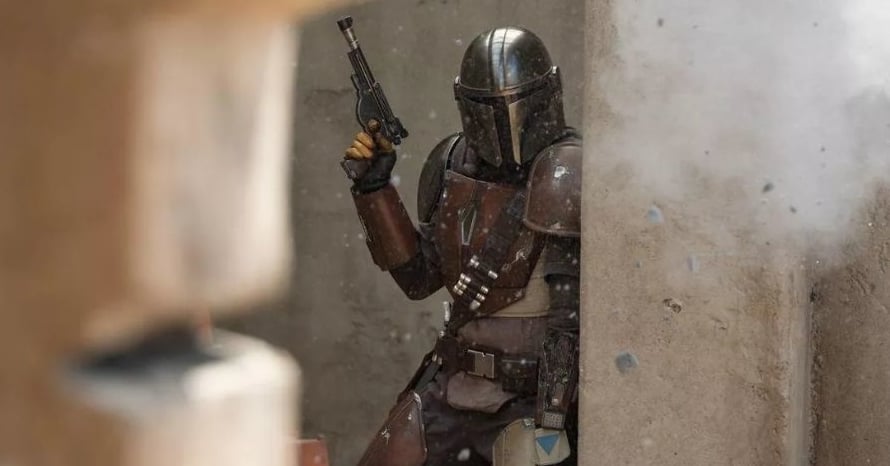 The Mandalorian has added Timothy Olyphant of Deadwood and Justified fame to the cast of its upcoming second season.

Over the past few months, more news regarding the cast of The Mandalorian‘s second season slowly been revealed.  The Terminator star, Michael Biehn, was revealed to be joining the show’s roster earlier this year. Temuera Morrison is joining the cast as Boba Fett and there are reports that Rosario Dawson will be playing Ahsoka Tano. But now the second season of The Mandalorian has added one more to its roster.

Mark Hamill Wanted Luke To Go Dark Side In ‘Star Wars: Return of the Jedi’

Earlier today, The Hollywood Reporter revealed that Timothy Olyphant had been added to the show’s upcoming second season. Olyphant is a veteran of western-style television, having played the lead in the HBO show Deadwood and the FX series, Justified. Now it appears that the actor will be adding a space western to his resume. It is currently unknown what role he will be playing in The Mandalorian.

What do you all make of this news? Are you excited to hear that Timothy Olyphant will be joining the cast of The Mandalorian? Let us know what you think in the comments below!

Here is the official synopsis for The Mandalorian:

After the stories of Jango and Boba Fett, another warrior emerges in the Star Wars universe. The Mandalorian is set after the fall of the Empire and before the emergence of the First Order. We follow the travails of a lone gunfighter in the outer reaches of the galaxy far from the authority of the New Republic.

The Mandalorian season one is now available exclusively on Disney Plus. Stay tuned for all the latest news regarding The Mandalorian and be sure to check out and subscribe to Heroic Hollywood’s YouTube account for more great video content!