The Mandalorian season 2 is officially happening on Disney+, and here's everything we know about it - from its potential release date to its story. 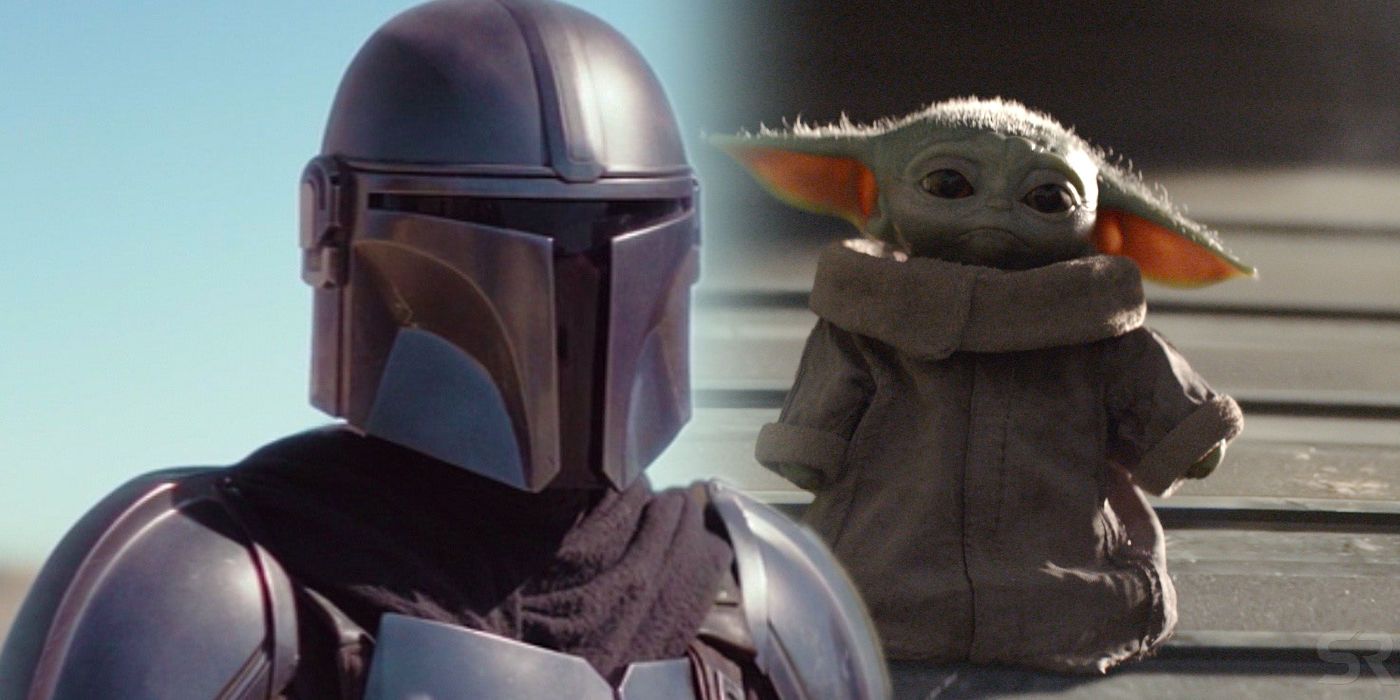 season 2 is happening, and here's everything we know about the highly-anticipated sophomore season. After many years, Lucasfilm was finally able to produce a live-action TV show, and it helped that it ultimately became the main launch title for Disney's new streaming service, Disney+. Debuting in November 2019, The Mandalorian quickly took Star Wars fans and casual viewers by storm, thanks in large part to one of its main characters: Baby Yoda.

While the bulk of The Mandalorian season 1 saw the titular Mando on the run from the Bounty Hunter Guild and the Imperials who were looking for Baby Yoda, the story started to come together towards the end. All of the seemingly random side missions ultimately tied into a larger story that united most of The Mandalorian's characters for an ultimate showdown with season 1's real villain, Moff Gideon, an Imperial leader who was believed to have been executed by the Republic.

Now that has been properly established onscreen, The Mandalorian season 2 can expand on the story and characters in intriguing ways. It's no longer about who Mando is or him simply running away from the Imperials but rather him on an honorable mission - with Baby Yoda along for the ride. Here's everything we know about The Mandalorian season 2 at the moment.

On top of that, Moff Gideon survived his TIE Fighter crash, which means he'll be back in The Mandalorian season 2 to hunt for Mando and Baby Yoda. But perhaps the most interesting thing about his survival is that he holds the Darksaber, an ancient weapon that belonged to the Mandalorians. So in addition to potentially uncovering more about Baby Yoda's species in The Mandalorian season 2, audiences may also learn more about what happened to Mandalore and the Mandalorians, as well as how Din and Moff Gideon know each other. The Jedi are also set to play a major role in the new season.

In addition to the main players mentioned above, The Mandalorian season 2 will also mark the live-action debut of beloved Clone Wars character Ashoka Tano, played by Rosario Dawson. Temuera Morrison is also heavily rumored to be playing Boba Fett in season 2. WWE superstar Sasha Banks is also part of season 2's cast, but her role is unclear. Carl Weathers has also confirmed that his Greef Karga is coming back. Michael Biehn has also reportedly been cast as a bounty hunter, while Jamie Lee Curtis was also a rumored edition. Finally, Katee Sackoff will bring her Clone Wars character Bo-Katan to live-action, while Timothy Olyphant is onboard in a mystery role.

Next: Every Star Wars TV Show Coming To Disney+ After Mandalorian