The Morning Watch is a recurring feature that highlights a handful of noteworthy videos from around the web. They could be video essays, fanmade productions, featurettes, short films, hilarious sketches, or just anything that has to do with our favorite movies and TV shows. In this edition, watch as a stuntwoman reviews and explains how […] The post The Morning Watch: Stuntwoman Reviews ‘Mission: Impossible’ Stunts, ‘Tangled’ Storyboard Comparison & More appeared first on /Film.

The Morning Watch is a recurring feature that highlights a handful of noteworthy videos from around the web. They could be video essays, fanmade productions, featurettes, short films, hilarious sketches, or just anything that has to do with our favorite movies and TV shows.

In this edition, watch as a stuntwoman reviews and explains how some stunts were pulled off for action movies like Mission: Impossible – Rogue Nation and blockbuster sci-fi comedies like Ghostbusters: Answer the Call. Plus, see how a scene from Disney’s Tangled compare to the storyboards used to plan it, and hear about the letter Conan O’Brien left on Mike Myers desk during his early days at Saturday Night Live.

First up, Vanity Fair brought in a stuntwoman to review and explain stunts from movies like Mission: Impossible – Rogue Nation, Casino Royale, Ghostbusters: Answer the Call, Death Proof, The Legends of Drunken Master, Steamboat Bill Jr., and Bad Boys for Life. Find out the tricks of the trade and how carefully they plan to pull these stunts off.

Next up, the lantern festival sequence in Tangled is one of the most beautifully animated sequences in Walt Disney Animation‘s recent run of movies. Now you can see how that sequence was planned with early storyboards, some only simple scribbles, in order to craft what you see in the final cut. There are some subtle changes to certain shots, but otherwise, it was pretty true to the original drawings.

Finally, when Mike Myers first joined Saturday Night Live, comedian Conan O’Brien was already working there as a writer. During Myers’ early days, Conan left a letter on his desk that came completely out of left field, and this flashback to an episode of let’s us hear the entire letter that Conan wrote, and it’s absolutely hilarious.

VOTD: ‘Star Wars’ Enters “The Danger Zone” with Some Help from ‘Top Gun’

VOTD: ‘Star Wars’ Enters “The Danger Zone” with Some Help from ‘Top Gun’

Star Wars trailer mash-ups are a dime a dozen, but sometimes a special one comes along that reminds you how much fun the internet can be. In this case, we have a montage of epic space battle footage prominently featuring the X-wing starfighter that the Rebel Alliance and the Resistance used so frequently, and it’s […] The post VOTD: ‘Star Wars’ Enters “The Danger Zone” with Some Help from ‘Top Gun’ appeared first on /Film.

Star Wars trailer mash-ups are a dime a dozen, but sometimes a special one comes along that reminds you how much fun the internet can be. In this case, we have a montage of epic space battle footage prominently featuring the X-wing starfighter that the Rebel Alliance and the Resistance used so frequently, and it’s all set to Kenny Loggins‘ 1986 rock classic “Danger Zone” from the adrenaline-fueled, high-flying hit Top Gun. It’ll get you amped up about Star Wars all over again.

From the fleet of X-wings and other Rebel/Resistance ships soaring through space and across lakes together to the high-speed dog fights above the forest moon of Endor and the tropical planet of Scarif, this energetic edit uses footage from the original trilogy, the new trilogy, and Rogue One: A Star Wars Story. In fact, editor Jonathan McKay said he specifically waited for The Rise of Skywalker to be released on home video so he could utilize as much X-wing footage as possible.

On top of the flying footage of starships blasting through space and skies, it’s the footage of the pilots on the ground, tossing helmets to each other, running to get in ships, and getting ready for battle that really makes this feel like a Star Wars movie in the style of Top Gun. Come to think of it, that would be a great idea for a future movie, even if Star Wars Resistance did give us a taste of that with all the flying that was done in that animated series. Maybe Star Wars will take us into the Danger Zone in the future.

The post VOTD: ‘Star Wars’ Enters “The Danger Zone” with Some Help from ‘Top Gun’ appeared first on /Film.

What Help Is Out There for Comic Book Stores? | Screen... 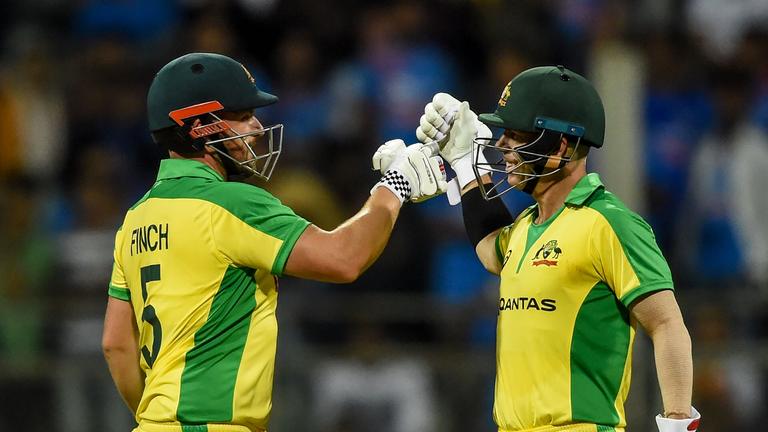