The Office: The Character John Krasinski Nearly Auditioned For (Before Jim Halpert)

Before John Krasinski was cast as Jim Halpert on The Office, the actor had his sights set on an entirely different role and the choice is surprising. 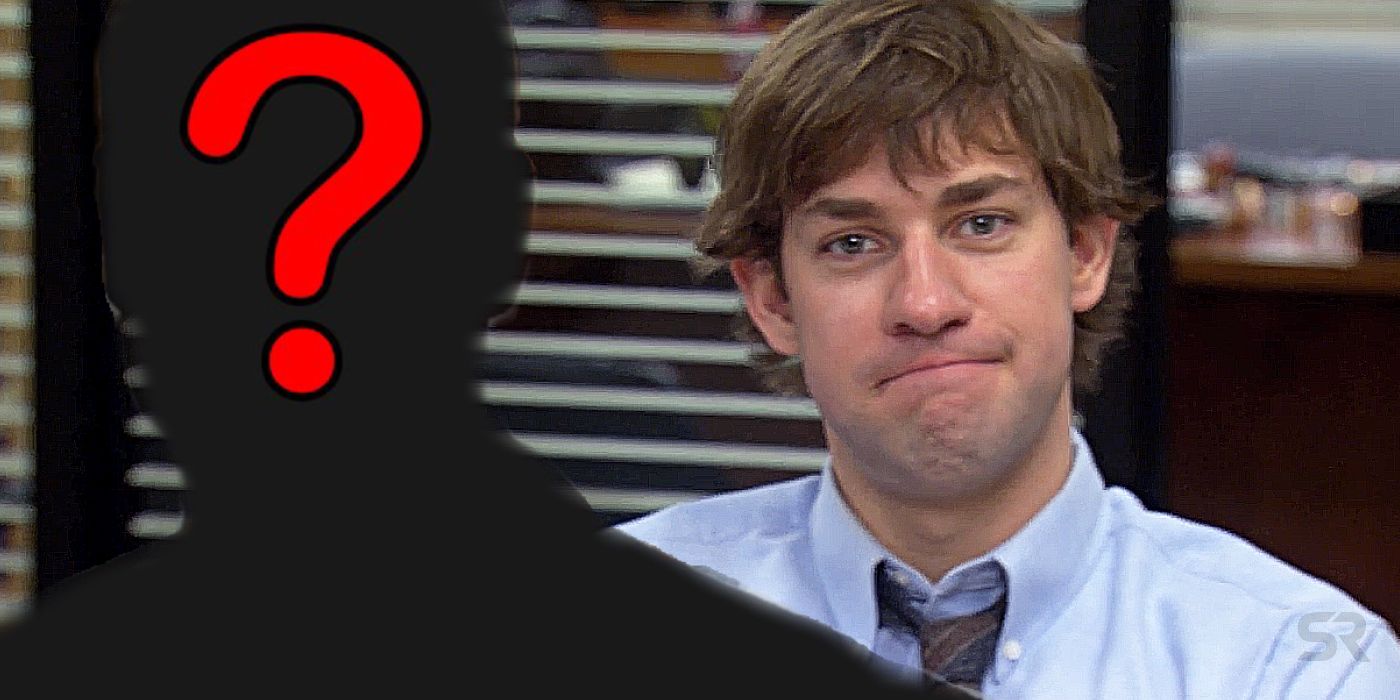 John Krasinski might be synonymous with the name Jim Halpert thanks to The Office, but the actor had his sights set on another role when the NBC sitcom was casting. Developed by Greg Daniels, the workplace comedy ran for nine seasons from 2005 to 2013. Out of The Office's 201 total episodes, Krasinski directly appeared in all but one of them. His time on the sitcom opened many doors in his career as he went on to become a triple threat in the industry with the addition of his directing and producing work.

Prior to acquiring the role of the mild-mannered paper salesman on The Office, Krasinski only had two TV credits to his name with brief appearances on Ed and Law & Order: Criminal Intent. The actor was finding more luck in film with roles in Alma Mater, Kinsey, and Taxi. Playing Jim would serve as Krasinski's breakout role and a career-altering opportunity. When the sitcom started, Krasinski was one of five main characters and the center of one of the most popular subplots involving Jim's budding relationship with the receptionist, Pam Beesly (Jenna Fischer). Of course, some of Jim's most memorable scenes featured his antics with the quirky deskmate, Dwight Schrute (Rainn Wilson).

Related: The Office Almost Had A Jim & Pam Spinoff (Which Would've Been Terrible)

When Daniels set out to adapt for American TV, some changes to the mockumentary had to be made. Of course, the casting was one of the most important aspects, but when Krasinski began the audition process, Jim Halpert wasn't the character who caught his attention.

Before Krasinski won the role of Jim, the master prankster on The Office, the actor had an interest in auditioning for the Dunder Mifflin employee who was often the target of the pranks: Dwight. Considering the dynamic that Krasinski and Wilson developed with their portrayals of their respective characters, it's nearly impossible to imagine anyone else playing Dwight, let alone Krasinski. The actor convinced the casting directors to let him read for Jim after originally planning to audition for Dwight. Even after he got the opportunity late in the game, the process didn't go so smoothly.

The casting team ended up taking a lunch break just before Krasinski's name was called at the audition. While waiting around, a man asked the actor if he was nervous. Krasinski replied that he wasn't anxious about the audition, but he was worried that the show would ruin the British version of The Office, a show he greatly admired. That man turned out to be Daniels, the show's executive producer, and when Krasinski realized that fact, he nearly threw up. He eventually got a laugh out of the situation and wound up proving he was the perfect fit for Jim. It also didn't hurt that he had instant chemistry with his Fischer from the beginning.

Next: The Office: How “Dinner Party” Could Have Been Much Darker

How Did This Get Made: A Conversation With Michael Grais,...