Doja Cat’s “Kiss Me More” featuring SZA rose to No. 6 on the Hot 100 this week. Explore the team behind the track with recording credits provided by Jaxsta. 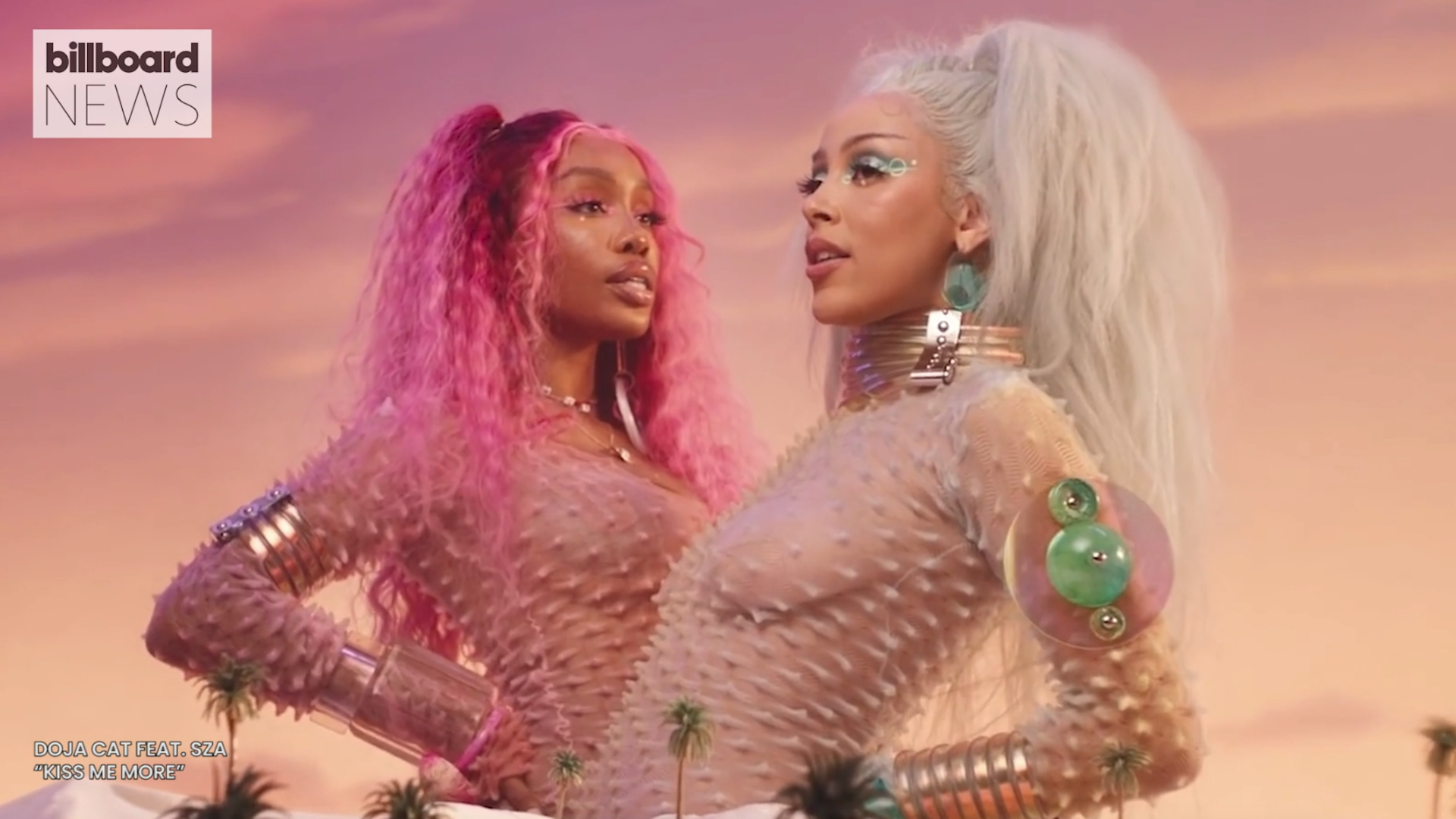 The Weekend’s “Save Your Tears” remix with Ariana Grande may have captured the top spot on the Billboard Hot 100 this week, but another high-profile collaboration — Doja Cat’s “Kiss Me More” featuring SZA — reached its own milestone on the chart by ranking at No. 6, its highest position on the tally yet.

The track — the first song to be released off Doja Cat’s forthcoming studio album Planet Her — debuted at No. 7 on the Hot 100 two weeks ago. It’s the second top 10 song for Doja Cat on the chart after “Say So” feat. Nicki Minaj, which peaked at No. 1 in May 2020, and the fourth for SZA.

Explore the team of musicians, producers and more behind the track with recording credits provided by Jaxsta below.

Explore the full “Kiss Me More” credits on Jaxsta here.

Ciara Celebrates Mother’s Day by Revisiting ‘I Got You,’ Featuring Baby Future

Ciara Celebrates Mother’s Day by Revisiting ‘I Got You,’ Featuring Baby Future

Ahead of Mother's Day on Sunday, Ciara plays one of her own songs dedicated to all the moms and reflects on all the "sentimental" and generational feelings surrounding it. 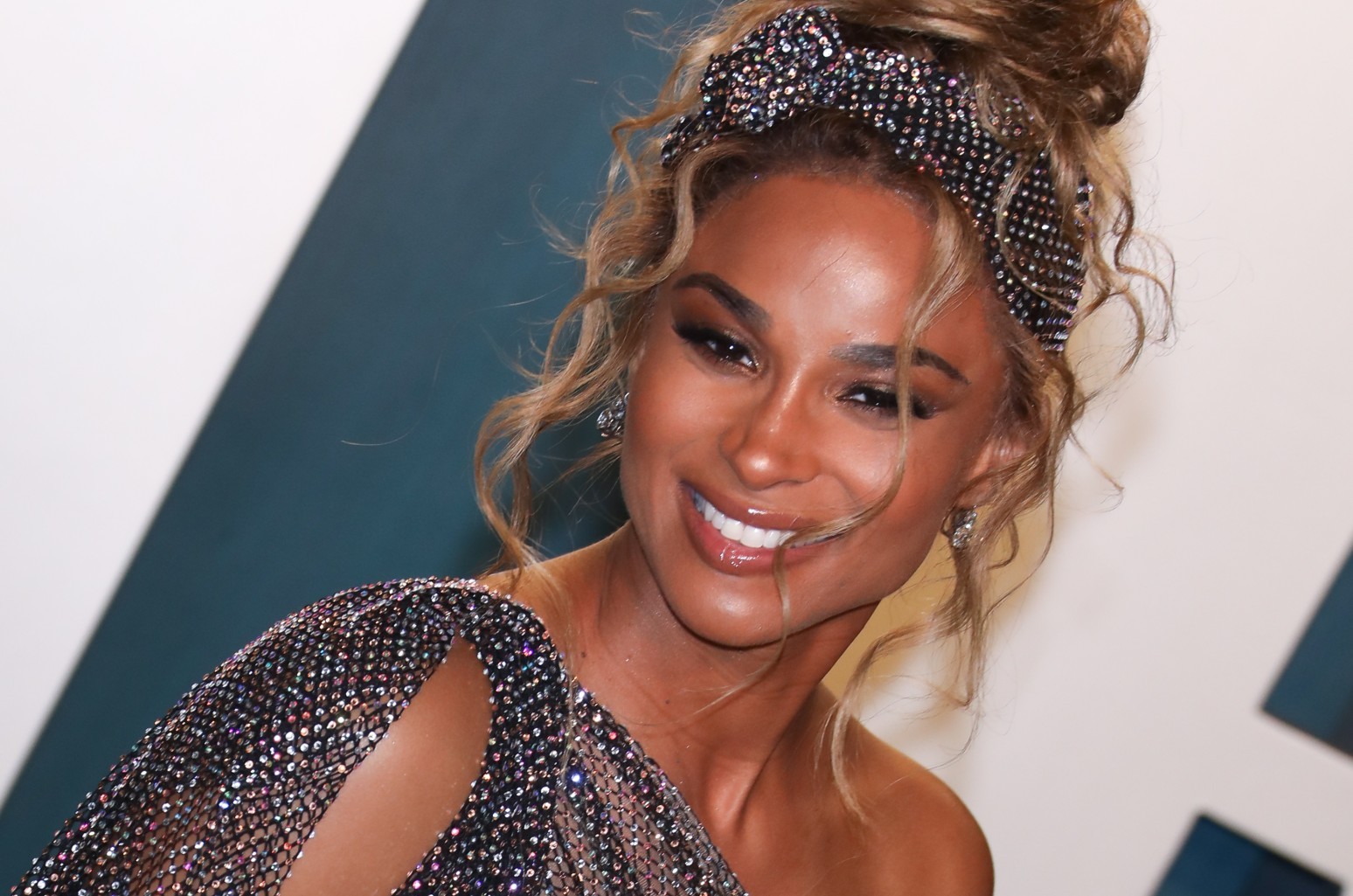 Ahead of Mother’s Day on Sunday, Ciara plays one of her own songs dedicated to all the moms and reflects on all the “sentimental” and generational feelings surrounding it.

She dedicated her #BehindTheJam segment on Thursday’s (May 6) episode of her Level Up Radio show on Apple Music Hits to her 2015 maternal anthem “I Got You,” remembering her special helpers on the song: songwriter Diane Warren, producer Harmony Samuels and featured artist Future Zahir Wilburn, Ciara’s first-born son. He was only 1 at the time his Grammy-winning mother recorded the song, but his precious laugh and adorable coos made it in the introduction shortly following Ciara’s lullaby.

“I remember recording this song. I used to carry Future with me everywhere I went in the studio. He was right on my hip, and I just remember wanting to sing a song like this and make a song like this,” she said. “And it’s a beautiful song that all my kids love me singing to them. Sienna will ask me to sing it over and over and over. And it’s so cute because you hear Future at the top of the song, his little coos.”

“I Got You” comes from Ciara’s sixth studio album Jackie, which is named after her mother Jackie Harris. The singer honored her mother on her birthday Wednesday with pictures of the two over the years. “HBD Mamma! I love you,” she wrote on her Instagram Story, adding on the next slide, “Grateful for you.” As much as the album is a tribute to her own mother, the 35-year-old singer knows firsthand what it’s like to feel “a mother’s love” for her own children.

“[It’s] just a really special song to me, and a timeless song for me, will forever have great meaning for me, because again, it’s the feeling that I think we have as a mother’s love. The mother’s love is real and there’s nothing you wouldn’t do for your little ones. There’s no place you wouldn’t go for them. I’d lay it all on the line for my babies, she continued. “And so in this song, I expressed that. And I thought it was only right that we make this song the BTJ of the day. And it’s also from my album that I titled Jackie after my mother. So it’s really sentimental for so many reasons.”

Much like baby Future’s cameo in “I Got You,” her now-6-year-old son and Russell Wilson’s 4-year-old daughter Sienna Princess Wilson wished Ciara a happy Mother’s Day at the end of the segment. “Happy Mother’s Day Mommy! I love you to the moon and back,” the two shouted.

Kane Brown Makes a Promise ‘For My Daughter’ in Father’s...

Eight Moments You Missed During the 2020 BET Awards

Thurston Moore is back with new single and album!