The Players Behind Morgan Wallen’s ‘Wasted on You’: See the Full Credits

Morgan Wallen’s “Wasted on You” debuted atop Hot Country Songs last week. Explore the team behind the track with recording credits provided by Jaxsta. 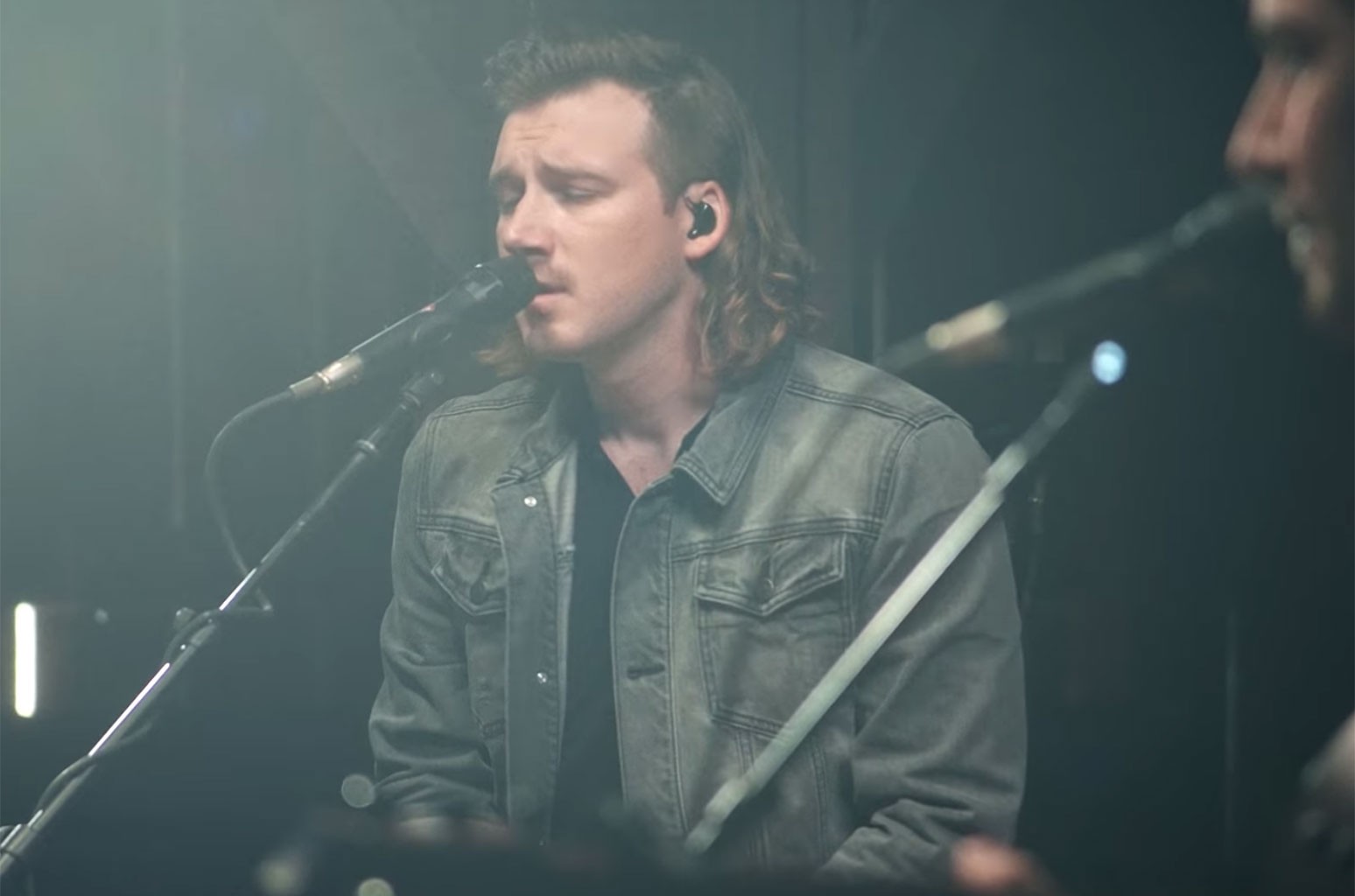 Morgan Wallen’s “Wasted on You” debuted atop Hot Country Songs last week, capping a record-breaking run for the hugely-popular country star on multiple Billboard charts. The track kicked off with 17.9 million U.S. streams and 10,000 downloads sold.

“Wasted on You” is a cut off Wallen’s Dangerous: The Double Album, which currently sits at No. 1 on both the all-genre Billboard 200 and Top Country Albums. The song represents the singer’s second No. 1 debut on Hot Country Songs after “7 Summers,” making him the only artist ever to enjoy multiple No. 1 debuts on the tally. His 2019 single “Whiskey Glasses” also topped the chart for two weeks in May 2019.

Explore the team of musicians, producers, engineers and more behind the track with recording credits provided by Jaxsta below.

Explore the full “Wasted on You” credits on Jaxsta here.

Song of the Summer 2020: Which Hit Is the Early Favorite?