The quick questions: The Bledisloe Cup is upon us

It’s taken until the second week of the tenth month, but in a year where a global pandemic is showing that it’s still a long, long way from running its course, this weekend, we will finally get a taste of international rugby in the southern hemisphere. How much we get in 2020 remains to be […] 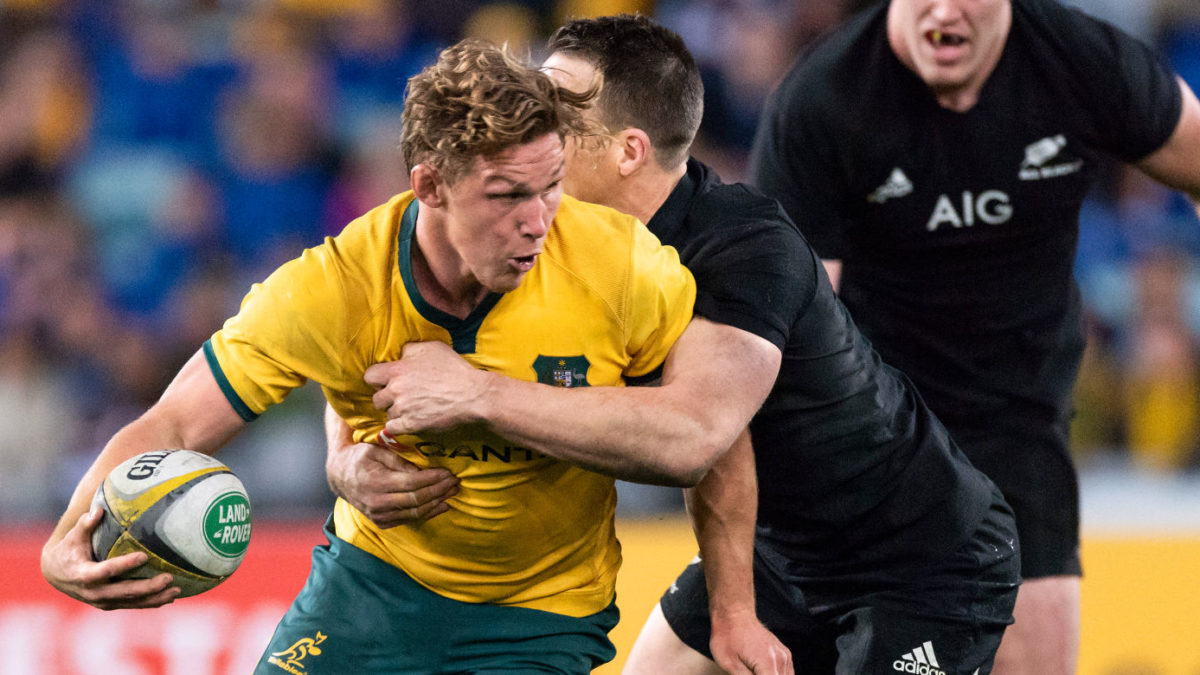 It’s taken until the second week of the tenth month, but in a year where a global pandemic is showing that it’s still a long, long way from running its course, this weekend, we will finally get a taste of international rugby in the southern hemisphere.

Which means we might need to hook into these upcoming Bledisloe Cup Test matches, just in case they’re all we get this year.

Digger
Easily the All Blacks.

It is typical that the side will be critiqued regardless of the result, but a lost series at home with the Bledisloe on the line will turn up the heat on an already floundering New Zealand Rugby Union and a dissatisfied public will be quite ready to take a few more chunks out of the carcass. Not to mention Ian Foster was not the most popular choice, adding further fuel to the fire.

One positive will be at least the talk might be about the on-field stuff again. Probably.

Dan
Common sense says the underdogs always have less to lose than the favourites, and there’s no reason to deviate from that for Bledisloe 1. For all the promise in the Wallabies camp, they’re still heavy outsiders for Sunday afternoon’s match. Plus, if we’re to take the question quite literally, there’s a certain cup in the All Blacks’ trophy cabinet they can – theoretically – lose which the Aussies can’t.

I’d rather focus on what there is to gain here. Yes, the Bledisloe Cup is up for grabs, but for Australia there’s the opportunity to kickstart a new era with a fresh playing group under Dave Rennie. And then there’s the chance for us to see how Ian Foster’s All Blacks will differ from Steve Hansen’s. There’s plenty to get excited about for both sides.

Brett
It’s comfortably the All Blacks, because the Wallabies and specifically Rennie will get the freest of free hits a team and their new coach will ever get in the biggest annual head-to-head series any country plays.

And it’s all about the timing. Had Steve Hansen stayed in the job, then Rennie would have been in the crosshairs. Yet, the opposite isn’t true; Michael Cheika would still have been under the pump twelve months after the Rugby World Cup had he remained at the helm of the Wallabies and was coming up against Ian Foster on debut, even with the same squads for the Bledisloe.

But because the Wallabies have a new coach and so many uncapped players, and because Foster has inherited a similar All Blacks squad to what lost the semi-final, he’s got to prove from the outset he was worthy of the Hansen succession plan.

Add to the mix the carry-on of New Zealand Rugby officialdom, and the headlines will practically write themselves if Australia win the first Test on Sunday.

Geoff
NZ Rugby is battling through extremely choppy waters at the moment. An All Blacks loss to the Wallabies would add insult to injury, and is the last thing an embattled organisation – one which very publicly reminded Australia that its franchise depth wasn’t up to standard – needs right now.

Ian Foster is also under more pressure than a new coach should be, if only because there are fans and media who have already passed judgment. Alan Jones aside, Dave Rennie will be provided far more latitude – perfectly reasonable given that his is a brand-new coaching team working with a new squad.

Harry
It’s all downside for New Zealand in the Bledisloes of 2020. Dave Rennie cannot possibly have more alibis. Pandemic, plague, pestilence, and a brand new regime. If Australia even make a game of it, he’ll be lauded as the latest Kiwi coaching messiah.

Nobes
I don’t think I am the appropriate person to answer and I will simply say that both teams have new coaches and the first game will be experimental for both.

South Africa have now played an intra-squad game along with some Super Rugby Unlocked friendlies, while their European counterparts also have a few games under their belt. Additionally, part of the Argentinean squad is in quarantine in Australia having arrived via Uruguay. But European clubs have this week had to postpone games because of positive COVID tests, and Los Pumas have had upward of 15 cases themselves.

How confident are you of the Rugby Championship beginning as scheduled in Brisbane on November 7?

Digger
I am still reasonably confident because, as we all know, the driving force is the almighty dollar and peeps still need to get paid so they will make something work.

I am not convinced that the quality of rugby will be of a great standard, however the schedule will be played as advertised. Probably.

Nobes
It is difficult to predict since in the case of Los Pumas there are many players coming from Europe where there’s a resurgence of the virus and several games have had to be suspended.

In the case of the players who left Uruguay, where Los Pumas were trained, they all came out healthy from there. If the Pumas have to use only these players it would lead to many debuts.

It always seemed to me that the idea of the Rugby Championship to be played in Australia was going to be a short version of three games except for Australia and New Zealand who would play one more to complete the Bledisloe Cup.

Let’s hope it is played for the good of all and for several Pumas players who have not been able to play this year and need some gametime. 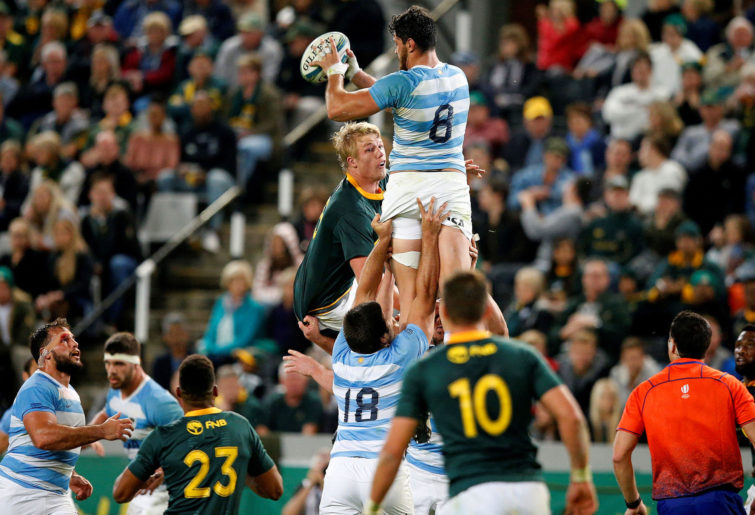 Dan
I’m less confident about an as-scheduled start to the Rugby Championship than I was before South Africa’s weekend warm-up – it made the disparity between the match-fit All Blacks and Wallabies and the not-so-match-fit Boks and Pumas clear.

It seems Argentina won’t be able to get their European-based players in training with the cohort who are already in Sydney until both sides finish their separate quarantines, which looms as a recipe for some badly disjointed performances early on – although you certainly can’t prioritise rugby training over public health safety, particularly given the state of the virus in Europe right now.

Ultimately, I’ll still bet on the allure of the mighty dollar – or I suppose the rand in this case – winning out, even if it makes for some fairly scrappy rugby early on.

Brett
Confidentish, but only up to a point. And that point may be rapidly approaching.

Argentina have had their scare at home, and are said to be in good health in their Australian bubble. South Africa are in a similarly fit state, while local bubbles have also kept the Wallabies and All Blacks virus-free to date.

With games under threat in the UK, and the second wave alive and well on the Continent, the minute a European-based Springbok (do the headcount at Sale alone) or Puma comes down with the virus before departure, all bets are off. It’s that simple.

Geoff
Hopeful more than confident at this stage.

Australia and New Zealand will be there, along with Argentina’s underdone two halves, so it all comes down to South Africa.

There’s more than a sense that Rassie would be happy to let things slide – will the most powerful force in South African rugby win out over the bean counters?

Harry
I am only five per cent banking on a Rugby Championship this year; also the odds, by the way, of an odious second term for Generalissimo Trump.

The Wrap: How to fix Super Rugby? Leave it alone

The SARU must seize this opportunity to create a strong...