Six airlines are down to fly the A380 this year, with the type’s re-entry gathering pace – but… 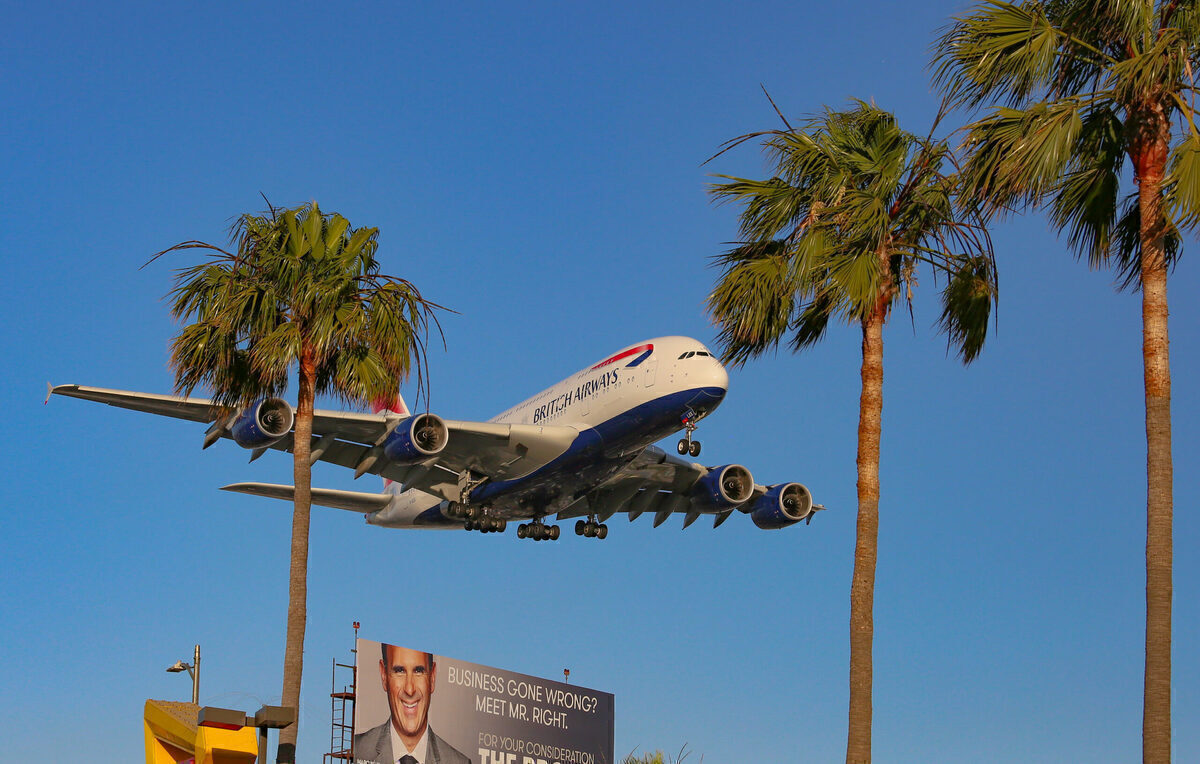 Six airlines are down to fly the A380 this year, with the type’s re-entry gathering pace – but it’ll be vastly below the pre-pandemic level. Qantas’ confirmation that it expects all of its A380 to be reactivated will boost confidence in this very large aircraft.

There are promising signs that the use of the A380 will increase in the coming months, with a gradual build-up expected from a near-zero base. But the A380 will never again be anywhere near pre-pandemic levels. In 2019, the A380 had 119,000 scheduled flights. This year, it is just over 25,000, although that may change – up or down.

Some six airlines are due to operate the A380 this year, down from 14 regular users in 2019, excluding those that temporarily used Hi Fly’s A380s, such as Norwegian and Air Madagascar.

While multiple airlines retired the A380, including Lufthansa, is it notable that other big users, including Qatar Airways and Etihad Airways, have no services scheduled – at least for now. This chimes with Etihad recently saying that it is not yet sure if the aircraft will return to service.

Meanwhile, Qantas’ CEO, Alan Joyce, said today (April 14th) that it expects all of its A380s to be reactivated, but demand will dictate when this happens. This may be as late as 2024, given this is the year that Joyce expects international demand to return to the level seen in 2019, although if demand increases faster than expected, they could reenter service within three to six months.

Three airlines to use the A380 in May

In May, only Emirates, China Southern, and Korean Air are due to operate the A380, analyzing OAG data and relating to bookable flights reveals. Like Emirates, China Southern is using them now. And in May, it has allocated the aircraft to five routes from Guangzhou, mainly to Los Angeles and Melbourne, Paris CDG, Sydney, and Tokyo Narita. Korean Air, meanwhile, will initially use it very minimally on a once-weekly service from Seoul to Guangzhou before ramping up from June.

Rising to six airlines this winter

Come June, British Airways will once again have A380 service, with the type used to Dubai, Los Angeles, Miami, and San Francisco. All were A380 routes before coronavirus began, although Dubai began only in 2019.

Singapore Airlines had expected to resume A380 operations in June, including to Beijing, Delhi, Mumbai, Shanghai Pudong, and Sydney. However, it has pushed this back to July, nicely showing how things can – and will – change. In July, it presently expects to use the aircraft to nine destinations; the above, plus the likes of Frankfurt, Paris CDG, and Zurich.

All Nippon and Asiana

All Nippon (ANA) also expects to resume A380 service from July, with just one route: Tokyo Narita to Honolulu. It inaugurated this route using the 520-seat on May 24th 2019, with the aircraft in an eye-catching turtle-themed livery. The airline acquired the high-density aircraft solely for this route.

South Korea’s Asiana completes the list of six, with its reentry expected on October 31st from Seoul to both Frankfurt and Los Angeles.

Are you looking forward to flying the A380 again? Do you think Qatar Airways and Etihad Airways will resume using the aircraft? Comment below!

Qantas Plans To Reactivate Its Entire Airbus A380 Fleet

Czech Airlines Will Resume Flights From May 18th