India’s air travel market is a hyper-competitive environment at the best of times, even without the presence of… 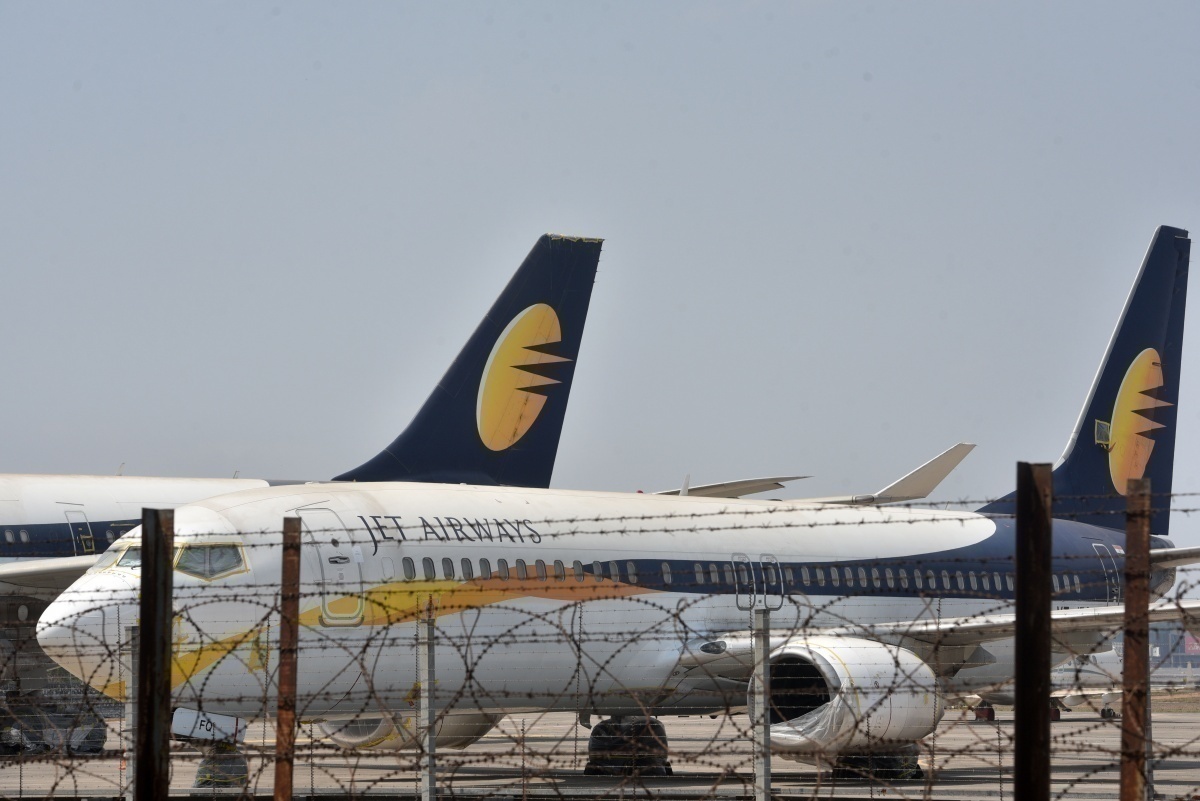 India’s air travel market is a hyper-competitive environment at the best of times, even without the presence of a major global catastrophe. Last year, full-service carrier Jet Airways fell victim to this harsh environment and had to suspend its operations in the Spring of 2019. How did it go from a major Indian international airline to bankruptcy and near-collapse? Let’s find out.

The rise of Jet Airways

According to the Economic Times of India, Jet Airways was incorporated on April 1st, 1992, as a private company. In 1993 it started as an Air Taxi Operator with four leased Boeing 737s and moved on to ‘scheduled airline status’ at the beginning of 1995.

By the early 2000s, the airline offered over 40 destinations in India and two destinations outside India, operating over 1,900 flights weekly. The airline’s fleet grew from four aircraft in 1993 to 42 aircraft comprised of 34 Boeing 737s and eight ATR 72-500s.

The airline would go on to buy 10 777s in 2005-06 just after purchasing 10 Airbus A330s to expand its long-haul international flights. In fact, Jet Airways’ long-haul operations took passengers as far away as Toronto, San Francisco, London, Johannesburg, and Singapore, among many other global cities.

In 2010, Jet Airways became the country’s largest carrier by passenger volume, becoming a significant international airline. The airline even flirted with joining the Star Alliance, a deal that never went through.

The airline’s ownership status repeatedly shifted, going back and forth between private and public numerous times. At one point, early on in the company’s history, Bahrain’s Gulf Air and Kuwait Airways were stakeholders in the airline.

One of Jet Airways’ more significant status-changes took place in 1997. It was at this time that the Government of India ruled that no foreign companies were allowed to own part of India’s domestic airlines. Thus, Mr Naresh Goyal acquired the 20% Equity Shares from each of Gulf Air and Kuwait Airways, respectively, and became the 100% owner of Tail Winds. Tail Winds was the holding company for Jet Airways.

Jet Airways would go on to list itself on the local stock exchange to raise funds for expansion. 20% of the company was offered to investors. When the government eventually allowed foreign airlines to buy up to 49% of Indian local carriers, Jet Airways sold off 24% of their firm to Etihad in 2013.

By 2018 it became clear that Jet’s growth was coming to a stop. With fierce competition coming from India’s low-cost carriers, the airline lost much of its market share and revenues. It was eventually forced to sell its widebody fleet, including its 777s and A330s, to reduce its mountain of debt.

By 2019 it became clear that without a huge investment, the airline would collapse. However, no investment came, and on April 17th, 2019, Jet Airways suspended all operations, shortly thereafter going into bankruptcy proceedings.

These days, Jet Airways still exists as a company with assets, as it is yet to officially “shut down”. It remains in bankruptcy proceedings.

The airline is waiting for an investor to come through and buy the airline. In the past year, there have been expressions of interest and every so often names get thrown around in news articles. The latest rumors suggest UK and UAE-based consortiums are eyeing the airline.

Current Crisis Could Cause Southwest To Become A Smaller...

Republicans in a crucial New Jersey swing district have a choice in the July primary:...

The Philadelphia School District says these families will receive the approximate...

Ndayishimiye is reported to be more open and tolerant than his predecessor.

The governor said people taking advantage of the warm weather should not let their...

When Esther Tebeka and her teenage daughter escaped Wuhan, China, in January as...