The shooting for SS Rajamouliâs RRR to be resumed soon 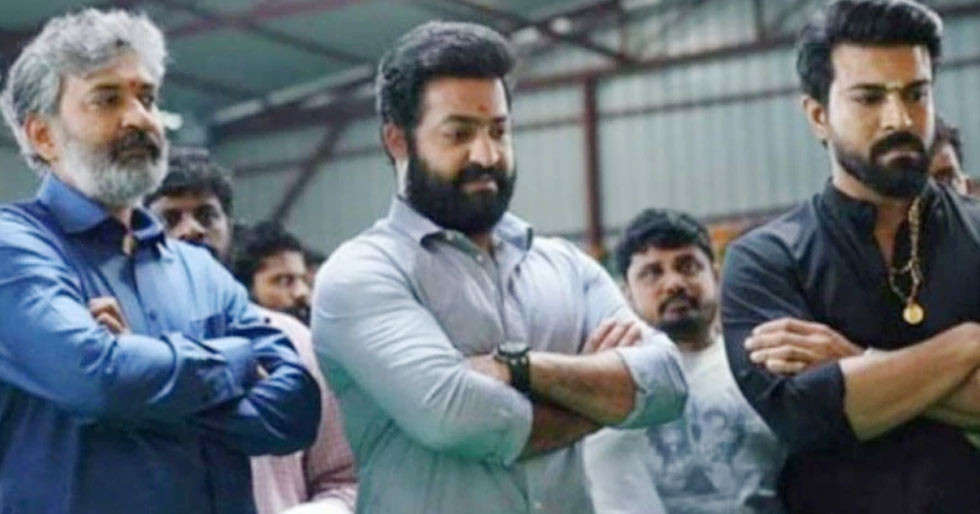 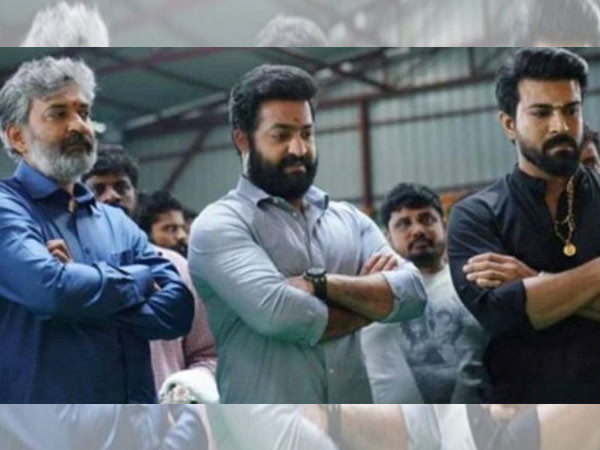 Due to the coronavirus lockdown, shooting schedules of many films and shows have been put on hold. Now the good news is that the government of Telangana has granted permission to start film and TV serial shoots with limited cast and crew from June 15th. As per the reports, SS Rajamouli’s RRR is the first film to go on floors after the lockdown. The director will start the shooting with a limited crew. It is also expected that the makers will come up with a special video, which would show how the crew is maintaining social distancing during the shoot. However, there is no confirmation on that. There are also reports that RRR might resume shooting as early as this week. The team has reportedly asked authorities for permission and will resume work as soon as they receive a go-ahead. 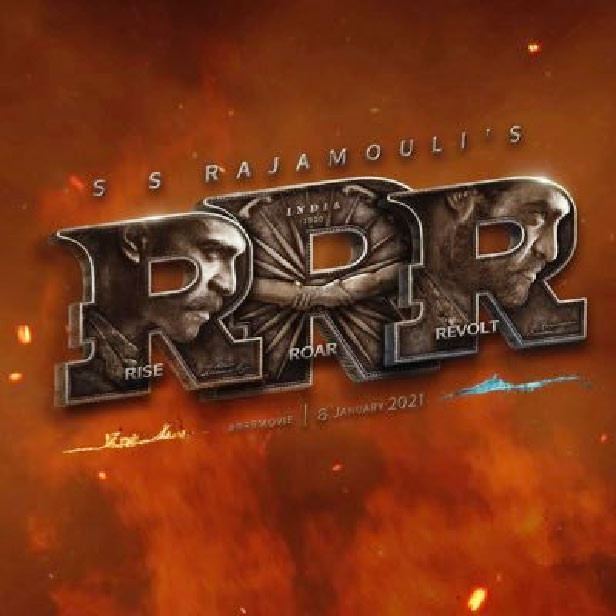 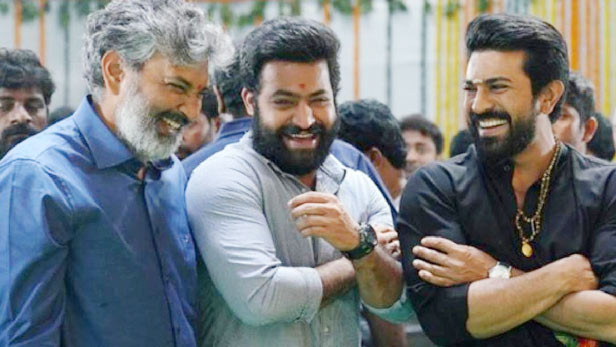 Anushka Sharma has a special message ahead of World Environment Day