The new expansion pack for The Sims 4 appears to have a large amount of animations which have previously been used under different circumstances. 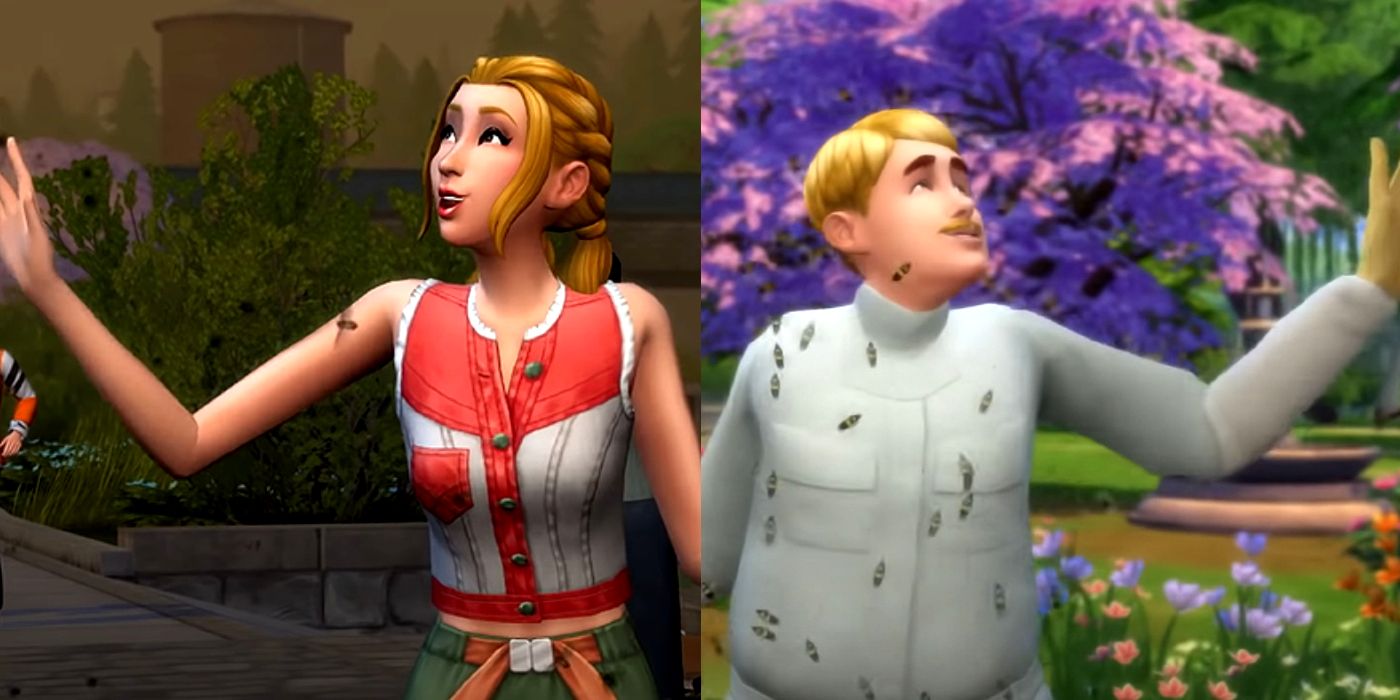 The newest expansion for , The Sims 4: Eco Lifestyle, has been accused of having lots of recycled animations, and the evidence is pretty convincing. EA's massively popular life simulator series has seen numerous DLC additions over the years, over thirty in total for The Sims 4 alone, although many of them have rehashed previous ideas which were already explored in other entries.

One of these reused concepts is an expansion which allows Sims to travel to college, something which was first introduced in The Sims 2 and then re-introduced in both The Sims 3 and The Sims 4. The newest version of this idea, titled , released in November of 2019 and not only gave players two different choices of colleges to attend but also brought back other features which had previously been included in The Sims 3 but were later abandoned in the sequel, such as the ability to construct robots.

Related: The Sims 4 Discover University Review: Going Back To School

The , Eco Lifestyle, is scheduled to release on June 5th, 2020, and some players are already noticing reused character animations in the upcoming DLC's trailer. In a thread which is embedded below, Twitter user @casfulleditmode put together a list of all of the different animations which had previously been used in other areas of The Sims, as well as a video showcasing some of the most blatant examples of recycled material. Check it out:

While it's understandable for any game (especially a franchise which has already included so many different character animations as The Sims) to reuse assets from time to time, there does seem to be a large amount of repurposed content in this new DLC pack. However, as one user notes in the comments below the video, this upcoming  DLC is supposed to be focused around recycling, so perhaps "it makes sense to recycle as much content as possible." The user, who goes by the account name @NahuBDF, took things to their next logical step, asking "Can we pay them with recycled money? It's only fair..." Other commenters sided with EA, saying that it would be unrealistic for players to expect the company to create all-new animations for things like falling down or looking at bugs, but others still insisted they shouldn't be asked to pay so much money for what amounted to content they had already seen before.

All game developers reuse animations and content ( famously reused the same design for both bushes and clouds) but it is important for developers to know when to draw the line. If someone can potentially make a video clip show showcasing all of the recycled animations in The Sims 4 from a trailer alone, before the full version of the DLC even arrives, it's hard to argue against the fact that the line should have probably been drawn somewhere a little further back.

Next: Architect Recreates House From Parasite In The Sims 4 (Yes, With THAT Part)

Every Animal Crossing: New Horizons Item Organized In One...