It's a bird! It's a plane! No, it's James Gunn. The post ‘The Suicide Squad’: James Gunn Nearly Directed A Superman Movie Instead appeared first on Heroic Hollywood. 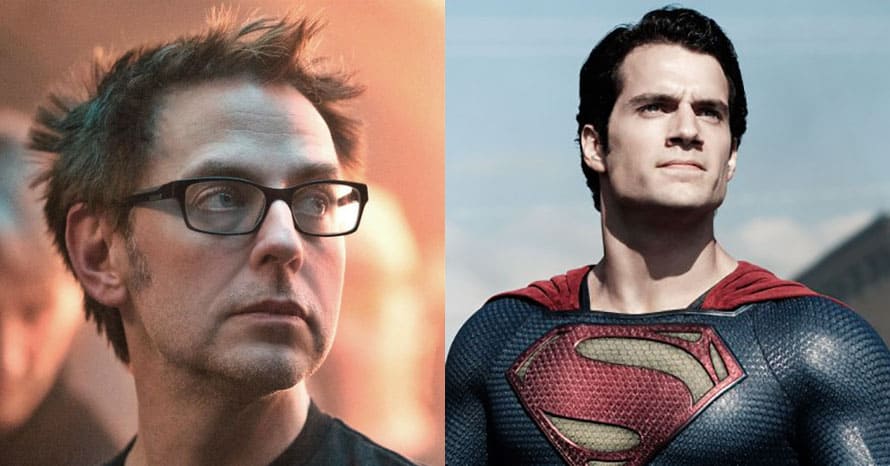 James Gunn revealed to Empire Magazine that he nearly directed a Superman movie instead of taking on The Suicide Squad.

After James Gunn’s infamous departure from Marvel Studios (and his subsequent return) the director was welcomed over at DC to direct The Suicide Squad. But he revealed that he was nearly given a Superman movie of his own. It’s not the first time he’s discussed the project, explaining back in January that the idea wasn’t necessarily a sequel to Zack Snyder’s Man of Steel. But in his recent exclusive interview with Empire Magazine he offered a little more information about the situation.

‘Gotham Knights’ Developer Rumored To Be Working On Superman Game

James Gunn explained that when he had to tell Kevin Feige about his move over to their distinguished competition, the Marvel head immediately asked “Is it Superman?” before the director told him about The Suicide Squad. Gunn then further explained the Superman idea to the publication, saying “That was a possibility.” After his incredible work in the Marvel Cinematic Universe, a James Gunn-directed Superman movie is definitely a fascinating thought.

What do you make of the Superman news? Would you like to see James Gunn take on the Man of Steel? Are you excited to see The Suicide Squad? Sound-off in the comments below!

The first Suicide Squad followed a team of supervillains who were recruited by the government for a dangerous black ops mission in exchange for reduced sentences. The ensemble cast included Will Smith as Deadshot, Margot Robbie as Harley Quinn, and Jared Leto as The Joker. However, James Gunn is expected to deliver on the fresh take on the team in his upcoming movie.

The Suicide Squad is currently scheduled to hit theaters on August 6, 2021. Stay tuned for all the latest news regarding James Gunn’s The Suicide Squad and Superman, and be sure to subscribe to Heroic Hollywood’s YouTube channel for more original video content.

How Did This Get Made: A Conversation With Michael Grais,...